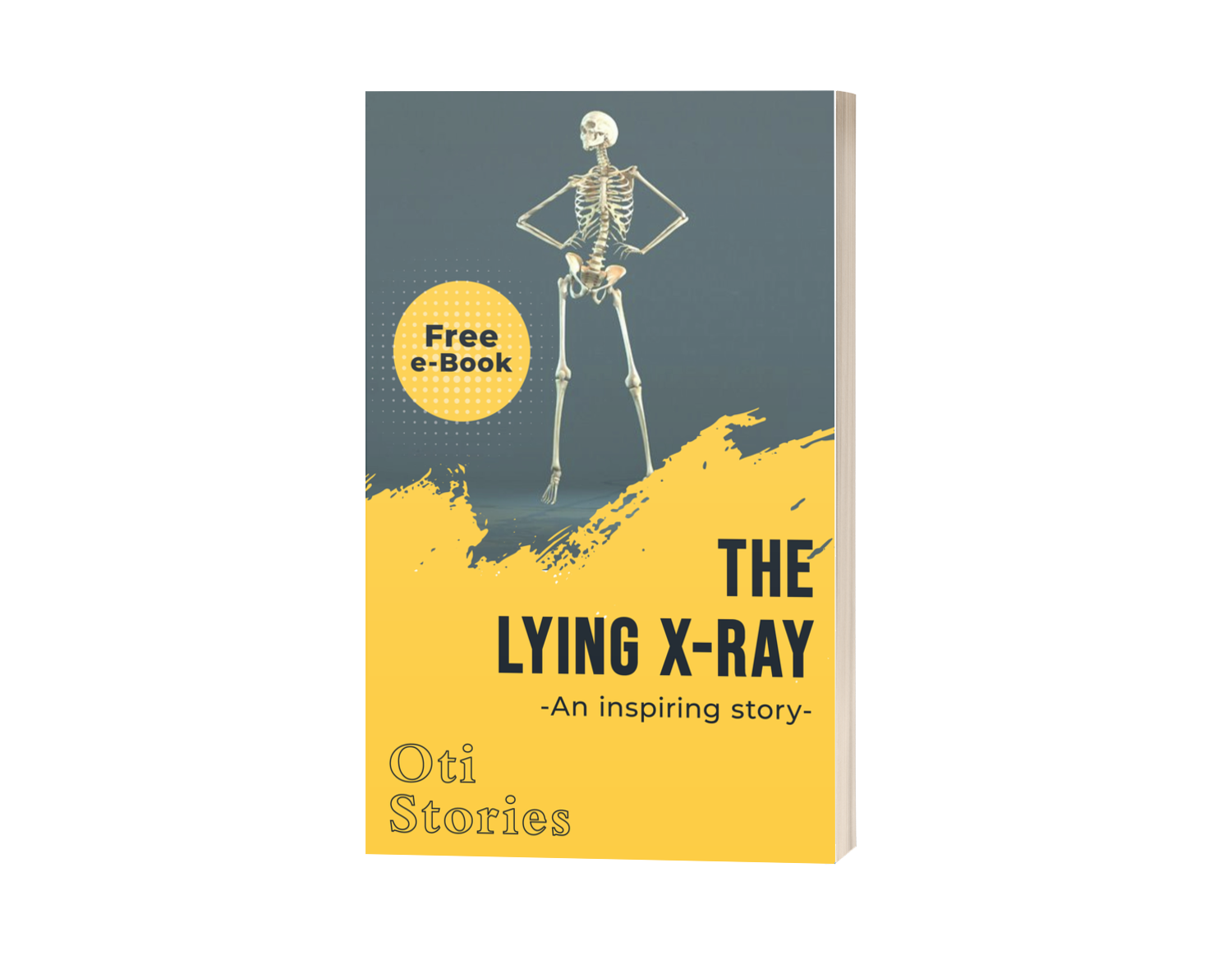 Are you in that very confusing situation where the medical tests says you are sick but deep within, you are sound and healthy? Ever wondered why and how it could possibly occur? Get your answers as you read this story.

My daughter of about 13 years old suddenly began to feel very excruciating pains on her waist. She had returned from her dance rehearsals that day when she screamed very loud at the bathroom. At first we felt it was just a minor pain that would subside after she takes some pain killers but to our disappointment the pain grew worse and there were no improvements at all.

At first she couldn’t seat comfortably and easily, the she began to find it very difficult to bend down, gradually it grew so worse that she was no longer to walk well and then she began to bend inwards like the letter “C”.

We went from doctors to doctors. She had about 5 surgical operations yet no improvements occurred. Every doctor we went to had a different diagnosis for her ailments and a different solution to her pains. She went through serious of procedures, still no improvements.

It was really a very tough time for my family. My wife had to resign from her high paying job just to look after our only daughter. All our savings went into her medical bills.

This went on for 3 years and at the end of the third year, I got really exhausted. I was no longer willing to put up with this. I contemplate drugging her to death so we could all rest and so she could be relieved from the unbearable pains she goes through every second.

That Saturday afternoon, I went to get some sedatives (drugs) so I could administer them to her at night in an overdose. As I returned from getting them, my wife ran to me with excitement. She said “Billy is coming to town! This is our moment sweetheart. I am going to get dressed. It’s going to happen tonight”

Well, I knew who Billy was but I consented to my wife’s request though within me I didn’t expect anything good to come out of it.

We got dressed, wheeled our daughter into the car and drove off. By the time we got there, the whole place was jam packed with people and Billy had started speaking. We wheeled or daughter in. As soon as we got in, he suddenly stopped speaking and walked down to us. He prayed on her and like a flash my daughter jumped up and began to run around. Believe me I was super surprised. I was a Christian and ever since my daughter fell ill, I and my wife have been praying until I began to feel exhausted.

The next day, I took my daughter to her doctor for medical check up and clarifications. I wanted to see beyond doubt and wanted to get medical clarification of her healing.

After the X-rays, I couldn’t believe what I saw in the results. In fact, I got really disappointed and discouraged.

The X-rays showed that she was still very bent and all her back bones shifted. The results were just like it had been since she got really sick. I got really determined to go see Billy that evening since he was going to be in town all through the weekend.

I told him I believed my daughter is healed and that I am grateful to God. I told him that out of excitement I took her for a medical check so we could testify today with medical reports only to to find that the X-ray results said something different.

Billy, look at me for a while then he turned to my daughter and asked her if she was feeling any pains. My daughter told Billy that she was fine but as she said that, I rushed in and said….

But why are the X-rays saying she’s still bent?

Billy looked at me for a while again. Then he raised the microphone to his mouth and said….

“The Lord said, the X-rays have not caught up to the healing yet!”

That statement changed my life.

He went further: ” You don’t depend on what you see as an evidence for what you have received”

The Word says you are FREE INDEED! Focus on that rather than what you can see and watch that FREEDOM that the Lord has given you manifest physically. READ THE NEXT STORY “Get on Track”