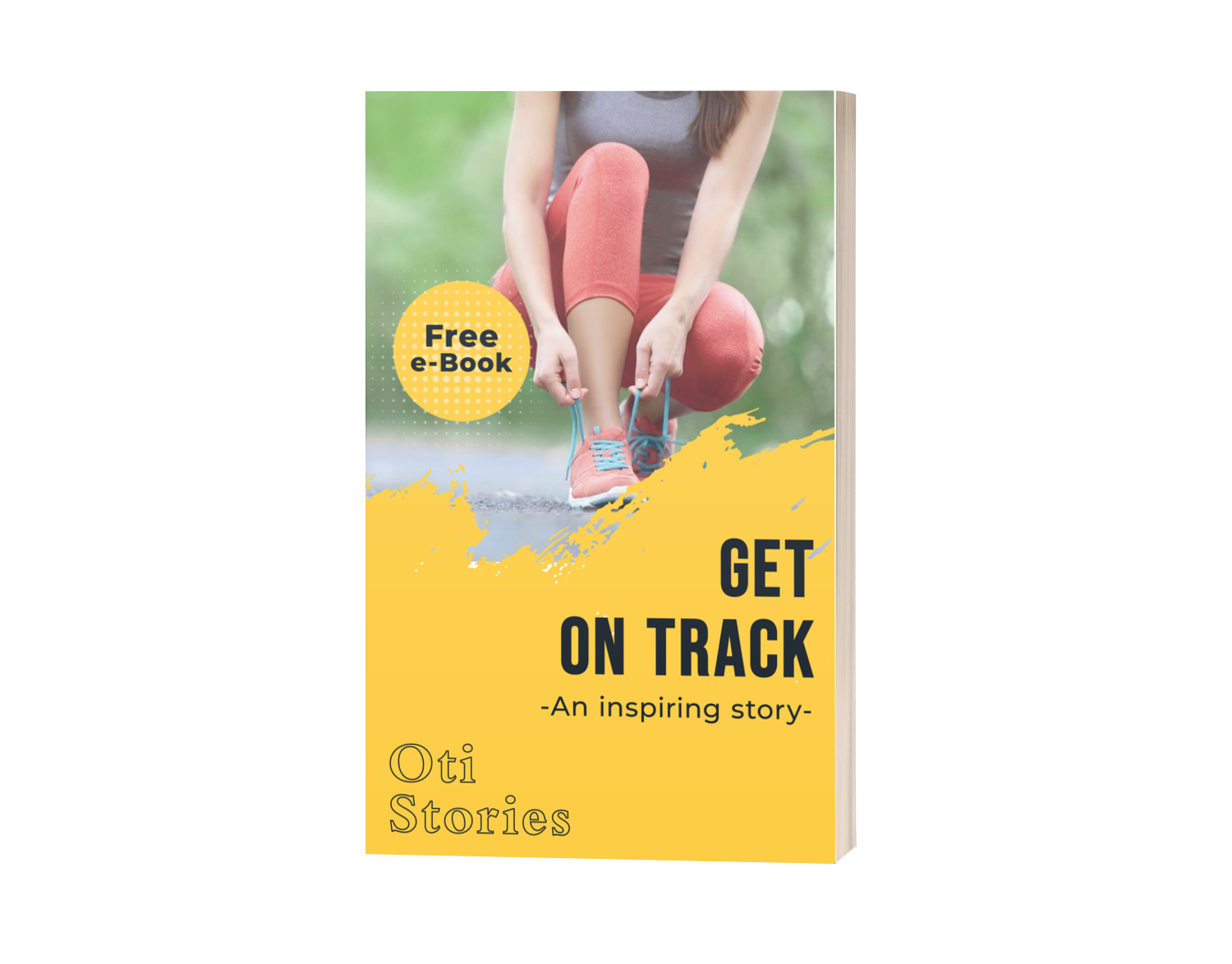 Were you given a huge opportunity by God some time ago, but didn’t make good use of it? Have you been waiting earnestly for another one, but may feel like you have missed your time? Well, “IT IS COMING BACK NOW !!!” as you listen to or read this faith-lifting story…

I am a very rich man and at the time of writing this story I was 60 years old. I have lots of servants and everything that one could actually ask for in life. From houses, cars, to livestock, to products, businesses, industries, estates, money, banks, man power, machines etc were the quality and quantity of my wealth. I am so rich that many Kings bow to me, governors and presidents honor me, countries borrow from me.

But aside from my wealth, I had 2 sons who are my most cherished treasures. They are twins and their mother died while they were very young, of a brief illness. Despite my wealth, I refused to get married again because I loved my wife so much, so I decided to pour that love on the two sons she bore for me. The eldest is Kingsley and the younger is king.

I watched these boys grow. I groomed and nurtured them closely. I was so scared of raising them wrongly or for others harming them. As a result I hardly gave them an opportunity to leave the house except they were going to be under my close watch. Then one day, when they both turned 20, I called them to my room and told them everything they needed to know regarding all I owned. Later that day, I took them around to see my wealth, glory and possessions.

After that day, the younger one became very restless. He was always awake at night, hardly ate and rarely spoke to anyone. I observed him for some days. Then I went to his room very late in the night to speak with him. When I got there, he was wide awake, pacing to and fro. At first, he didn’t want to talk. But after a few minutes of my persistence, he eventually opened up. He said,

“Dad, I wanna leave. Yes. I wanna start my life. I wanna be like you. I am tired of being locked in here. You are so rich yet I live like a prisoner in a big house. I wanna build my life by myself. But I need a favor from you Dad….”

Honestly, I was excited to hear this. I knew he thought I’d be offended but I wasn’t. It was like a desire came true. I desired inside of me, that my sons do not become lazy just because I am rich. I desired that they continue with my influence and support to spread, conquer and take over.

He knelt down before me and said,

” Dad, I don’t know how to say this but, I need a portion of your wealth. Trust me dad, I won’t fail you. I’ll build on it and expand it”

I looked at him with a stern face for a few seconds and then laughed out loud. That night I was so excited. I hugged him tightly and gave him a check of half my financial worth.

The next day I was in my room when I heard a loud fight. So I rushed out and saw the twins in a fight. To cut the story short, Kingsley was trying to correct King. He felt that King was a bad and disrespectful boy and also a disloyal son. He was trying to stop King from going away most especially with such a huge sum of money. But, I stopped him and told him to let King go.

We didn’t hear from King for two years and then I became really bothered. It was not because I didn’t trust him but I loved him so much that I couldn’t bear the silence. I was afraid that he may have been killed. Several times, I ordered a search for him but no one found anything about him.

I began to fall really sick. I thought day and night of where my son could be. Nothing began to matter to me anymore. “Oh, the love for my child whose mother I love so much ”

Three years after King had left, Kingsley came running to me one evening, in anger. He said, ” My stupid brother has suddenly shown up”

I ran out with my underwear to see if it was true. Lo and behold, by the time I got there I saw a mad man.

I was shocked. And so I asked Kingsley where the King was. Then, the said Mad man that was standing in front of me said, “It’s me Dad!” then he knelt down and began to cry. Just then Kingsley said to me with an angry voice, “I warned you dad not to let him go.”

I didn’t even bother to know what had happened. All that mattered to me is that my son is alive. I ordered that he be taken good care of and that a party for the return of my son be done.

That night, I called both sons to my room. I was glad to see King again. That was when he explained to me that he had mismanaged all I gave him and wasted it with wrong peers. He said he was so ashamed to return home but he could no longer bear to suffer anymore.

I smiled at him and wrote another Cheque of the same amount I had given him before. Then, I gave it to him again. At that moment Kingsley got really upset. He said he felt that I do not appreciate his loyalty to me and that I preferred King; the disloyal son, to him.

I laughed, and then said to them;

I love you both but I place value on that son who is not waiting for me to die before living his life. It is the pride of every father to see his children succeed right before his eyes. King did the right thing, his mind has only not been well cultured, trained, and accustomed to the fact that;

His father is very rich,

His father doesn’t train his children with scarcity but with wealth,

His father loves him,

He can ask for anything and I will always grant it. After all, I am not dead yet and I am still getting richer and richer every second.

If he knew these, he would have known who he is to mingle and who he is not to mingle with. He would be able to command people to serve him and tell them what to do. He wouldn’t have been at the mercy of those losers he went to befriend.

It’s my fault. I had caged you both all these years. I have not taught you well either. You had no real knowledge of who you really are, your influence, how to command loyalty, how to sieve friends, how to spend effectively to get more rather than wasting resources etc….

I would train you both for one month and send you out with all you need to display my glory and expand my empire.”

I did just that, and after a month they both went out with twice as much as I had given King the first time. One year later they made good profits and were doing very well. They never hesitated to call me for advice and help as well as to ask me for MORE. Now, I feel fulfilled as a father.

We are not just God’s children to behave like Kingsley (that is to just remain there doing nothing). God wants you to know that, God your father is very rich, He doesn’t train his children with scarcity but with wealth, He loves you, and that you can ask for anything and He will always grant it.

He wants you to get all the resources you need and depend on the HolySpirit as you prosper and take over the nations, to guide you and promote you. God wants you to display His glory and the HolySpirit will teach you how. And whenever you make mistakes, your Father is very sufficient in love and resources to show you more love, and help you the more.

NO, YOU HAVE NOT FAILED HIM by asking and not making good use of the opportunity and resources. Go back again! Ask again! Receive Again! But this time trust Him to guide you.