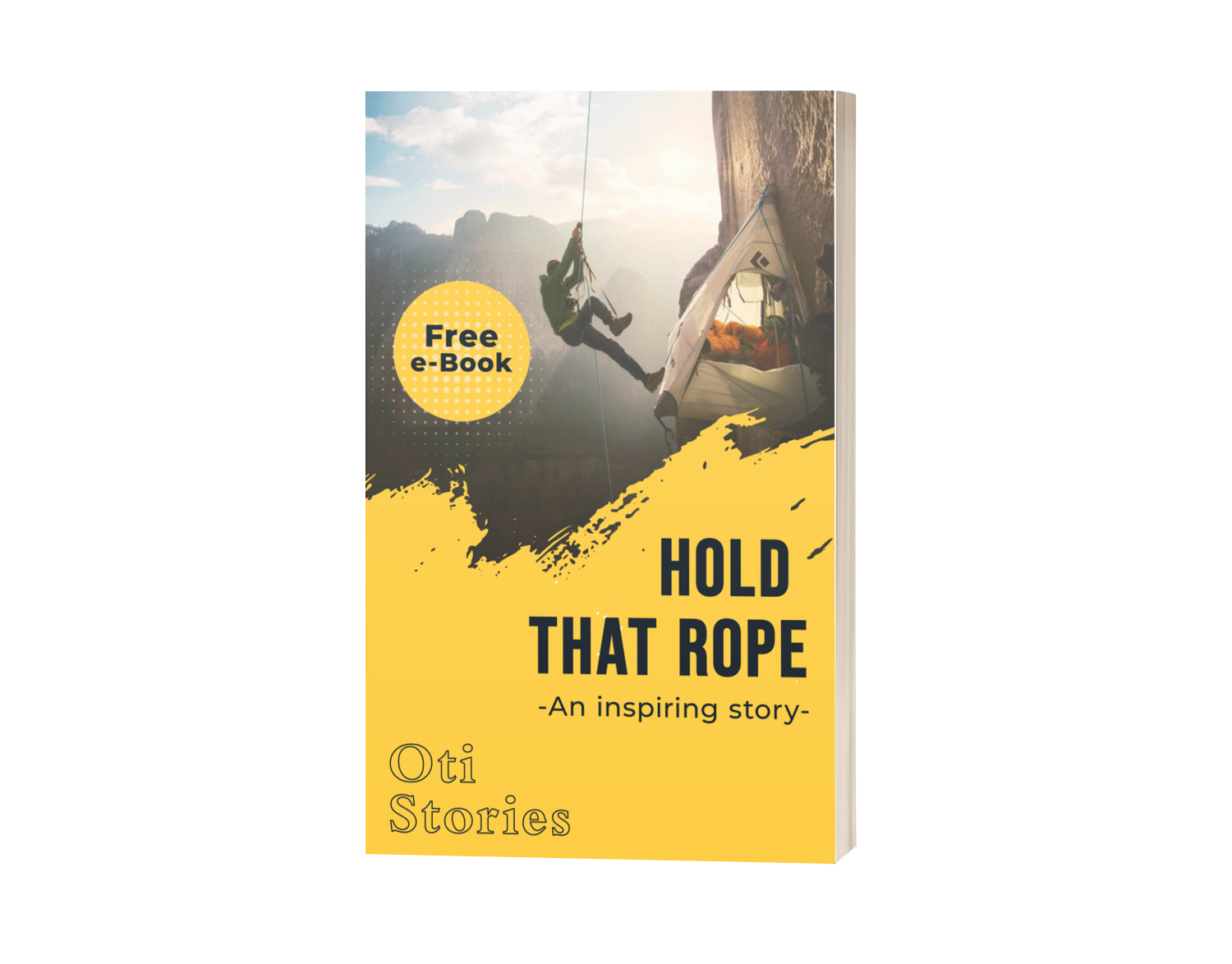 Are you trying to come out of a very dark and trying situation but it feels like the only way out cannot take you out? Please, I suggest that you read this life changing story, right away.

Some time last year, I and my folks decided to go camping in the woods. We thought it needful to take a break from work and our individual daily stressful activities.

We agreed to schedule the camping for the third weekend in May 2017.  We were so excited about it that we couldn’t wait for the weekend to come. Personally, that was going to be my first time camping. I was so excited that I got all my bags packed 5 days before the deal day. Alas! the deal day came. We met at a motor park.  From there, we took off to the Reserve.

Friday was fun. We enjoyed ourselves as we went round the Reserve’s motel. It was a huge sight to behold and a very beautiful one too.

On Saturday we decided to go see the animals. A tour guide was assigned to us  to show us around. After exchanging pleasantries with us, the four of us got into the tour vehicle and zoomed off. It was amazing!

As we toured round the woods, we saw a lot of fascinating things about nature. Then after about two hours, our tour guide got a call from the main office. After which, he told us that he had just been informed about something he urgently needs to attend to. He asked us  to return with him. He reassured us that another tour guide would be assigned to us.

I felt really disappointed because, I didn’t want to go back yet. I also wasn’t sure that another tour-guide would be assigned to us, if we returned with him. So, I told him that I wasn’t ready to return. I told him that,  instead going with him, I prefer he returned alone and sent the alternative tour guide to us instead. I was confident that we were safe because the woods (well planned forest and grassland) looked well taken care of.

The tour guide left and promised us that another tour guide would arrive in less than 30 minutes.

As soon as the tour guide left us, I noticed a strange print. So, I began to follow it out of curiosity. It seemed to me like the print didn’t go very far from where we were. I followed it until I suddenly tripped and fell into a pit. The pit was quite deep. But that wasn’t the problem. The main problem was that, a lion was inside the pit. It seemed to have escaped its cage and had fallen into the steep pit. It looked so tired and weak. It was easy to tell that it had been there for some days. There were scratches made by its claws everywhere. It seemed like, it had been struggling to get out and had gotten very weak out of starvation.

My friends ran to me immediately I fell. They pulled down the safety ropes that had been given to us by the tour guide into the pit.

The Lion seemed calm initially but on sighting me, it staggered up and began to walk towards me slowly. As soon as it saw that I had held the rope he began to charge towards me. I climbed as fast as I could. But it was very difficult for me, because I hadn’t climbed with a rope before and because I was greatly terrified. My friends began to pull me up. But the more they did, the closer the lion got to me.

After awhile, I began to feel like letting go of the rope. My palms were really hurting, my friends couldn’t pull any longer and the teeth of the lion were just few feets away from my leg.

I got really frustrated. I was sweating profusely and had even peed on my pants about 5 times. I didn’t want to die, but I couldn’t hold on to the rope anymore.

After holding on to the rope for about an hour, I looked around for an alternative. But I found none. So, in pains I screamed to my friends…. ” I’ll let go!!!!”

Just then, one of my friends called out to me saying….

” Don’t let go! The lion cannot get any closer to you. You are a little higher than it’s reach. Can’t you see?

The ROPE IS ALL YOU’VE GOT TO GET OUT! Don’t focus on the Lion charging at you. It’s only trying to terrify and discourage you, so you’d let go of the rope! You can make it out only if you look up and hold tight to the rope!.”

After that, I decided to focus on my escape rather than the danger. I began to pull and pull. One step at a time. Even when I felt like letting go, because of how worn out, weary and overwhelmed I felt. Looking away from the danger and holding unto the rope (the way out) gave me some strength to hold on.

On the other hand, although the lion could no longer reach me, I also observed that the more I made progress, the more the lion charged towards me. He charged at me as though, he could not bear seeing his prey escape. He roared and made scary sounds. But I kept looking away and up, as I held onto the rope. Eventually, I made it to the top of the pit and was pulled out by my friends.

After I got out of the pit, we waited an hour longer for the new tour guide before he arrived.

Throughout the rest of the day, I kept pondering on what could have happened to me, if I had focused on the danger and overwhelming situation, rather than tightly holding on to the Word of God: my escape and looking up consistently to Jesus: my strength.

Hold on to that rope, which is THE WORD OF GOD , CONCERNING THAT SITUATION.