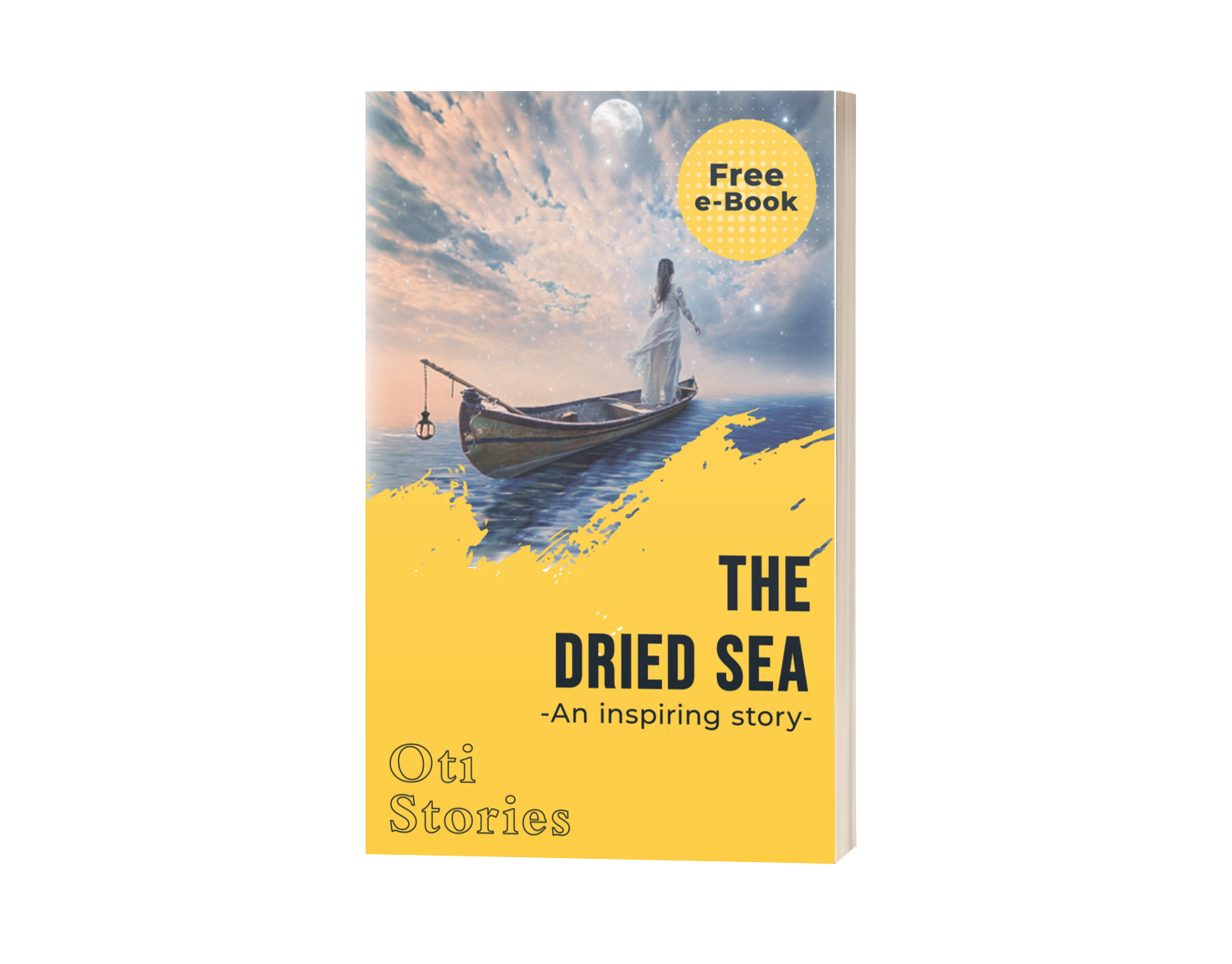 Does the devil really use the testimonies of people against them? Find out from this powerful short story how testimonies affects your new levels.

Looking back at 10 years ago, life was really upside down for me. My husband had left me, my kids were out of school, and I had lost my job. The rent was due and I had been thrown into the streets.

It was really an unbearable experience for me and the option I had in mind was to seek my kids off as slaves an then commit suicide.

So I began to go from place begging for money to sustain us till someone would come to buy them off. At that time I had 2 sons; 10 and 8 years old respectively and I had put a “FOR SALE” tag on them

Life was unfair for me. As I was begging one Sunday morning on the street, a lady who was stuck in the traffic Jam beckoned on me from her flashy black car.

She told me to get into her car. Well I didn’t care if she was an evil person because I had already made up my mind to kill myself once my kids are sold off. So, I didn’t see any need to take precautions.

It was when I had got into the care that I recognized her. She was an old childhood friend. I don’t know how she had managed to recognize me because I saw her last when I was 18 years old. That was just before I got married. We actually grew up as neighbors. I felt so embarrassed. So threw my face towards the door of the car.

She pressed on knowing what happened to me and I told her everything. She felt so sorry and promised me that after 1 week I would not recognize myself again if only I followed her instructions.

I moved into her house temporarily and we began to pray seriously for 7 days. She taught me to believe in that my prayers are been answered every time I prayed.

After 7 days something happened……

The evil woman that had snatched my husband died in a car fire. In 2 weeks I bought a duplex and things returned back to normal. Prayer works indeed and praying became my lifestyle since then. I went from glory to glory and experienced more miracles but 8 years after things began to slow down… it was like the sea I had been drawing from had begun to dry up. I intensified prayers, I sowed, seeds, I ran to pastors yet things began to slow down. That grace I seemed to be under began to seem distant.

I prayed on my sick son and he didn’t get well. I prayed for contracts and I didn’t get any. It was as if all my prayers were been hijacked. Honestly I didn’t know what the problem was. Gradually things began to go down. I began to lose properties, peace,opportunities etc….

2 years after, I was in church one day (COA Abuja) and the pastor said that he had gotten a call from a member who God had healed of cancer by her speaking and praying the word in faith. He then said that at that instant God ministered to him saying “I will do more for my people if only they testify”

That sunk deep into me. I have experienced great miracles in my life but I have never testified or even told anyone about them. I kept them personal because I had

That sunk really deep into me. I had never really believed in testifying because I read a book when I was very young that the devil uses people’s testimonies against them and that agents of darkness would steal the blessings. Now I could understand that it was just a myth from the devil to inflict fear and discourage God’s children from testifying and getting more. I realized testimonies secure your blessings, puts the devil to shame (as you display your victory by testifying) and empowers your faith to draw more.

I began to email my testimonies to different churches and ministries telling them what God had done for me. I deliberately took out 15 mins everyday to just praise and thank God for His goodness and victory….

Just the way I had experienced the sea of blessings I was swimming in dry up in 2 years, I began to experience it fill up again. This time it filled up twice as fast as it dried. INDEED WE OVERCOME BY THE WORDS OF OUR TESTIMONY…..