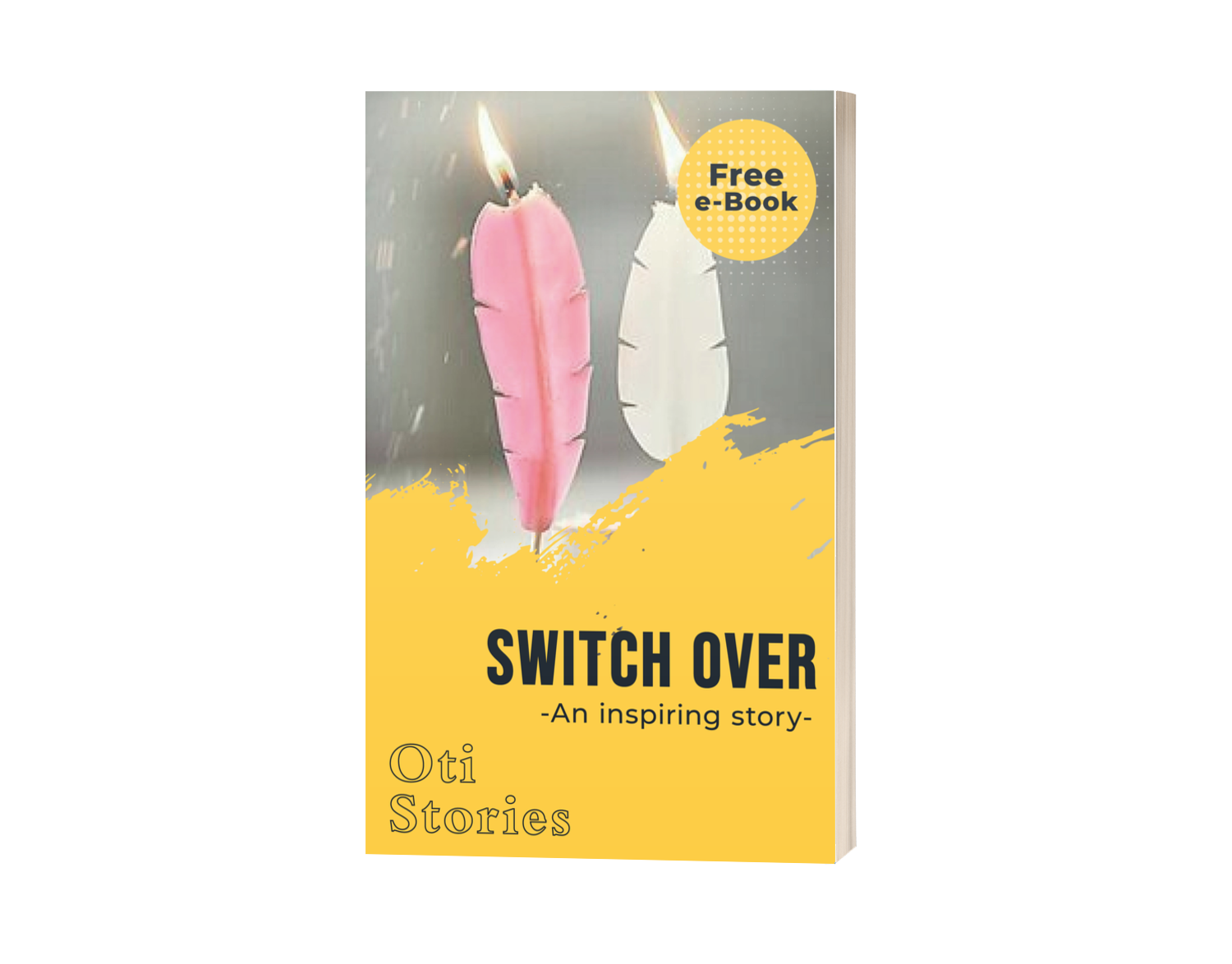 When it feels like you no longer have control over a particular situation, how do you quickly switch over to the supernatural? Supernatural help is always available to you. Read this story and see how this lady experienced time compressed for her, favor etc…, at a time she felt all hope was lost.

Last year as I boarded a flight from Kenya to South Africa. Half way the journey, I began to hear a voice telling me that the plane was going to crash.

I kept rebuking this voice but few minutes later it was no more just a voice. It became a reality. The plane was shaking seriously and there was a very loud deafening sound. I looked around at a glance, closed my eyes and shouted “if I am here, Jesus is here. If Jesus is here, this plane cannot crash”. After saying that, nothing happened. The plane began to tumble and then I passed out.

While I passed out I saw something that I want to share with you.

I saw myself. I mean the real me. I saw myself wearing a very golden and shiny amour. Then I saw a hand with a pen writing in the air. It wrote

” Heaven is where ever I am. Heaven is a product of righteousness and it is the default habitat and environment of any one who is righteous. You are on earth and immediately you received my righteousness on earth, everything about you changed. The full representation of heaven came to you and moved with you.

Righteousness gives unending supply… there is no lack in heaven

Righteousness gives joy …. there is no sorrow

Righteousness gives rise to “been spirit led” …. heaven is Holy…

It went on and on but these are the few I could remember. But in summary I began to understand what it meant to be righteous. I understood that it was not just a state of been right with God, rather it was also a state like God. I understood that Heaven is produced by righteousness and that the heaven that I look forward to be in one day in other to rest was already with me and I in it. In fact I already was like a governor in heaven; a king in my domain. Righteousness created heaven in me and around me, heaven works for me and for my good.

I saw that the reason why a believer goes to heaven when he drops his earthly body is not because it is a reward from God but rather it is a product of righteousness. It’s like going to permanently be in the original copy of the one we had on earth when we still had our earthly bodies. Even if a righteous person goes to hell to stay, it would automatically become heaven. That’s the power of the righteousness of God that I had become.

I was so glad that I was righteous . Then suddenly the hand wrote again…

“Knowing, recognizing and speaking who you have become and the abilities you have is the key to switching over from the earth realm to the righteous realm! There is a need to switch over. It’s your choice to live in the earth realm or to live in your realm (the heaven realm)”

Then immediately after that, just like a flash, I opened my eyes and found out that the plane had stabilized and that everything was still. Through out the rest of the flight I kept meditating on who I am. I switched over as I began to imagine that I step into a place and every thing just begins to go well, life is restored, things work for me, the sick healed, etc just because I am righteous and heaven is present in me, around me and wherever I go.

I knew for sure that there was nothing I couldn’t accomplish at that time. When I got home, I kept doing same and 2 months after that I became a millionaire in dollars. You want to know how..? Righteousness emits miracles… heaven is a realm of the miraculous. Things began to spring back to life so fast that I and my business became highly sought after I the entire country.