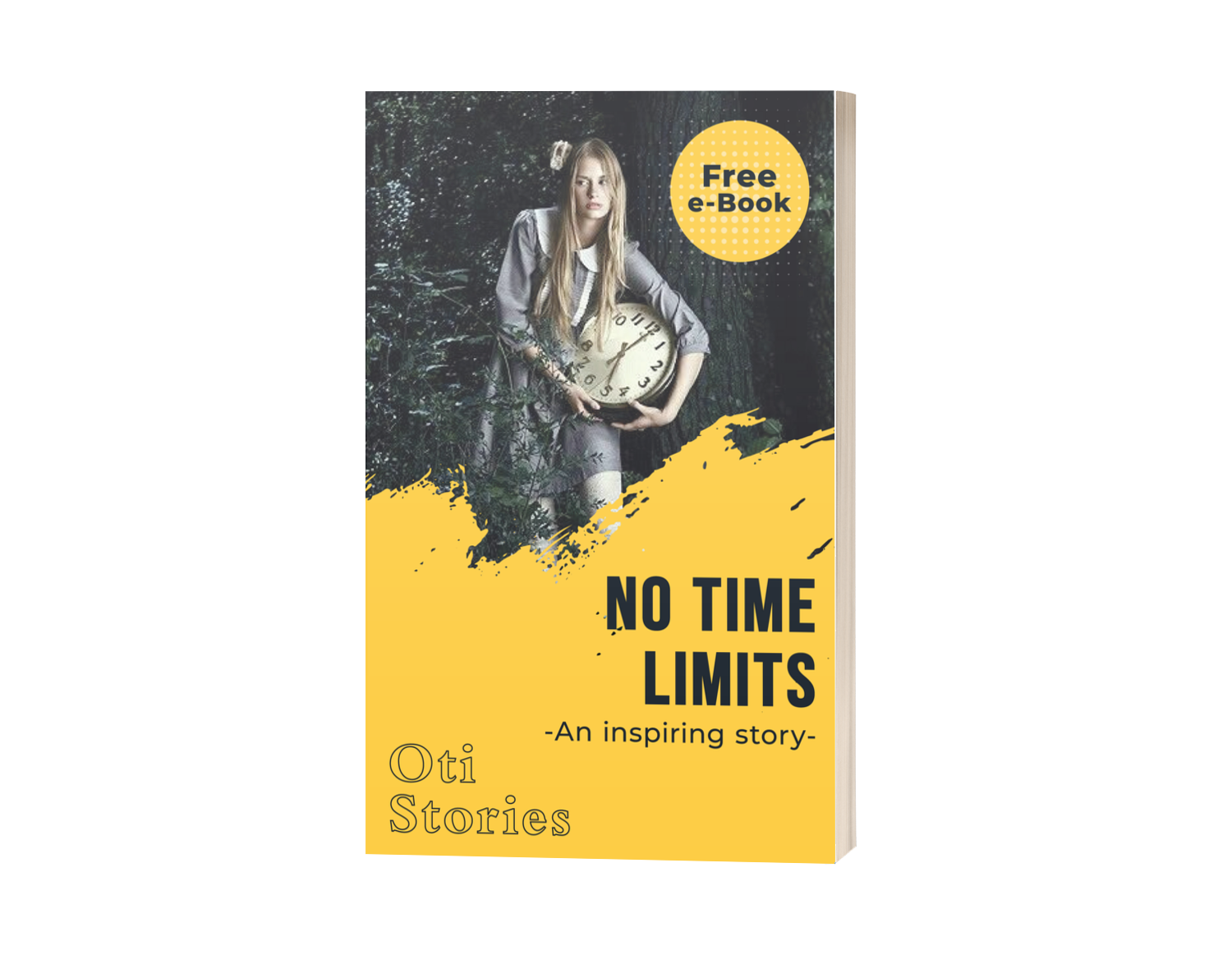 Is the damage already done? Is accepting your fate the only option you have? Then, kindly read this life transforming story… There is still another option for you.

Going by my calculations this happened 8 years ago but something had just happened and brought it back to my memory.

8 years ago, I was in my final year in the university and had decided to come home for a short break. A break of 5 days to be precise.

Projects and other final year academic demands were beginning to make me feel clumsy hence, the need for me to go home for a bit of fresh air. On the 3rd day of my short holiday, my mother who lectures at the university of Ibadan had a cake baking contract for an occasion that I really didn’t have much details as regarding its purpose (whether it was a wedding , birthday etc…)

She was contacted just two days before the occasion and so, she had half a day to get all she needed and then, only a day to bake the cake. Although I had returned home to rest, I felt it needful to be of help to her in the entire baking process.

By the time we were done, she placed the cake inside the oven and then gave me a particular time that I must put off the oven. She had scheduled a test for her students in the afternoon and she had to go.

So, I was totally placed in charge of the cake afterwards. Shortly after she left, I dozed off and was woken up by dad who knew nothing about the cake in the oven, to help him take the car to the car wash and then, to come pick him up at the university of Ibadan where he was dean of a faculty.

I got into my clothes, and stepped out with my dad, forgetting that I needed to put off the oven, before leaving. After I had dropped by dad off at the office, I took the car to the car wash. After that, I returned back to my father’s office to pick him up.

All the while, it never crossed my mind that there was a cake in the oven, that I should have turned off. When I got to my dad’s office, my heart skipped a beat, as I saw him holding a little cake. I scrrreeaaammmed! And told him that we needed to hurry back to the house. So we left immediately. And as we drove back home, I kept on imagining how the house would smell like and how the cake was going to look “a burnt offering”

After about a minute, I decided to pray. As I was about to pray, something whispered to me ” The damage has already been done! That cake has been there for 6 hours. What can Prayer do now? Just Accept your fate…”

But then I said”NO! God knew I would pray…. and He has helped me”.

I went ahead to pray and command the divine help of God to be activated in this case.

By the time we got home, I ran straight to the oven and found out that, the oven was still ON but the cake was not burnt. It was nicely baked and not even hot at all.

The angels of the Lord had held the cake, so that, the heat from the oven would not have any further impact on it.

As I remembered this story, It dawned on me that prayers have no time limits and that It’s never too late to pray. I could see clearly that, prayers could go right into the past and also into the future.

I was driving as fast as I could, to the place where I had been told that the school bus that conveys my kids back home, had had a terrible accident.

I raced there as fast as I could, so that I could take my kids to the hospital as soon as possible. Still on my way, I had that flashback of the incident that happened 8 years ago. My faith got ignited immediately and so I decided to slow down and pray. I can’t remember what I said, but one thing I knew for sure, is how Timeless,prayers can be.

By the time I got there, I found all the kids in the bus dead, including the driver and a teacher.

I checked the bodies of the children, and I couldn’t find my own kids. I became really worried and decided to ask around, if any child had fallen out of the bus or had been taken away, and the reply from them was “NOT ALL”

I walked down to my car, really surprised. I began to wonder where my kids were. After about some minutes, I decided to go to the school to see if they didn’t really join the bus. When I got there, I was told that my kids were in the school bus.

I became even more surprised. I left for the police station to report the case of my missing children. After that, I went home.

On getting home, guess what happened….. I saw my kids lying on their beds, in a deep sleep, still wearing their school uniforms with blood stains.

Indeed, they were in that school bus. I still cannot understand how God made it all happen. When they woke up, all they could tell me was that, the last thing they remembered was when the school closed for the day. They couldn’t remember if they were ever in the school bus, and how they even got home and inside the house, which was locked, and had no spare key lying around or with any of them.

Whichever way this story impacts you, what I really want you to know is that PRAYER HAS NO TIME LIMITS. You can also recover all you have lost in the past and invest in your future by just praying about them.

If God your father has dominion over time, then you do too.