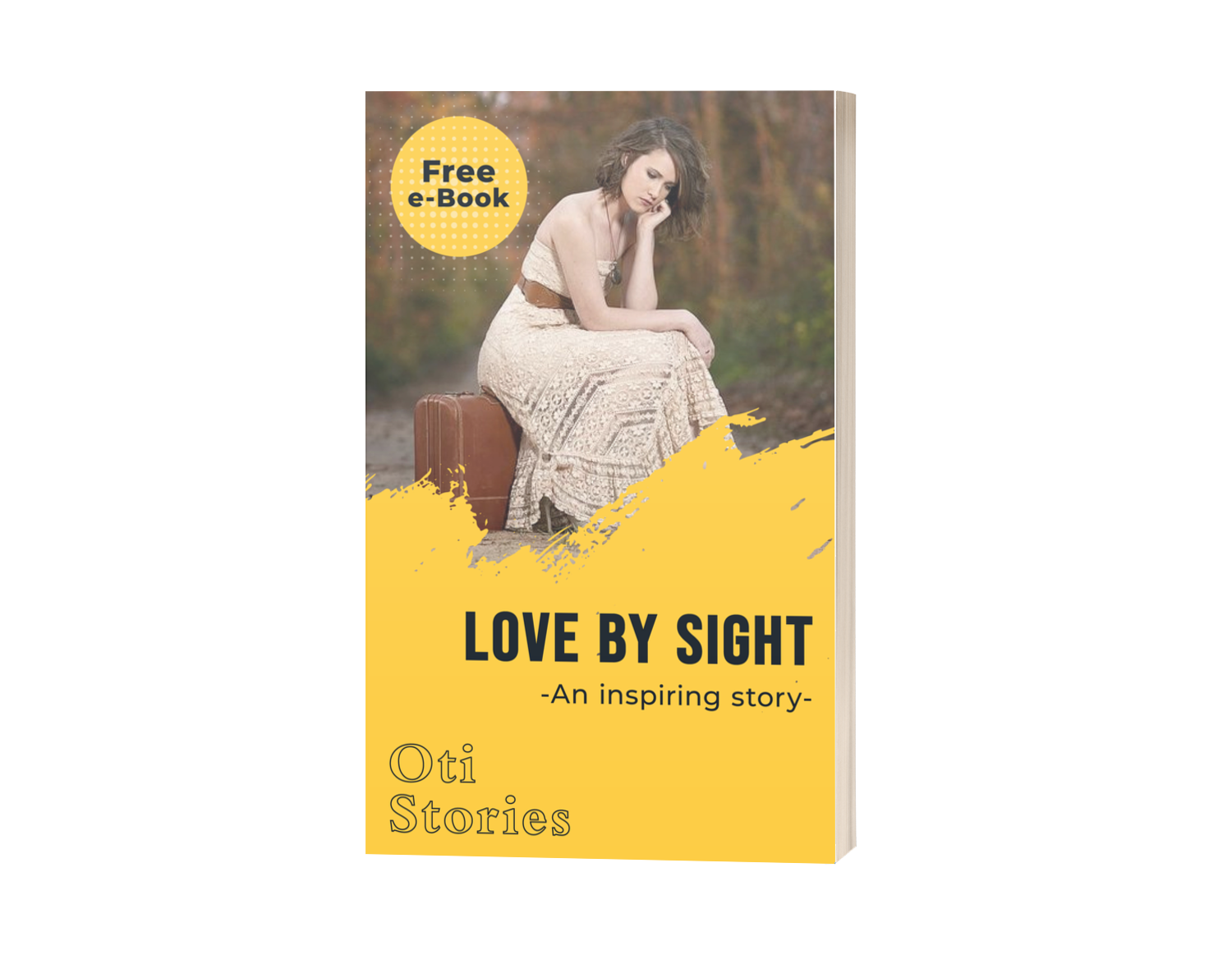 As a young lady of class and high taste, are you finding it difficult to make a decision on whom to get married to? I think this story could help in some way…

“That faithful morning I decided to take the day out for rest and just spend it watching a pile of movies. I didn’t want to work, I didn’t want to study, I just wanted to rest and eat that’s all. By 11am the girls decided to pay a surprise visit which eventually turned very sour.

At first I never wanted to let any visitor in. I pretended as though I couldn’t hear the knock at the door but the knocks seemed not to ever end. I had no choice than to peep through the window to at least see who the desperate visitor was.

It turned out to be the naughty girls. I knew their visit was going to be fun but I just wanted to be all by myself. I grudgingly opened the door and apologized for the delay. I actually told them that I was busy using the toilet at the time they were knocking.

As I stood there waiting for them to announce the reason for their visit, I watched them all settle down as though they had decided to spend the Saturday at my house.

Looking disappointed I grabbed a drink and decided to take a seat myself. The discussion began as usual though it was only between themselves. It seemed as though they had noticed that I wasn’t pleased with their visit.

But shortly into their discussion something caught my attention……

One of them began to talk about a blog post she discovered the previous day. According to her, it was about a group of marriages with couples who looked good together and another set of couples who didn’t look good together probably having either a funny looking wife or husband.

She went ahead to show them the pictures of these couples from that particular blog. And when they read the articles under each couple one could say that most of the couples that weren’t looking good together have great homes except a few while the good and perfect looking couples had about 90% of them either living separately or divorced.

On hearing that I decided to give a listen closely to the conversation.

They kept on deliberating on the blog post without reading the entire content. Some of them were if the opinion that the high rate of divorce within perfect good looking couples may actually be as a result of infidelity and lack of trust. Others were of the opinion that it may have been issues from their past, poverty or rather the tension from marriage.

On the other hand they felt that the ugly looking couples stuck together because of the low tendency of infidelity because of their looks and probably wealth.

As they kept talking on this issue, i had a rethink of the decision I was about to make.

I met Jerry 2 years ago and Jackson about 9 months ago. For Jackson, it was as if I had finally met the dream man of my life. He’s amazing, caring, handsome and really serious about getting married to me as soon as possible.

On the other hand Jerry and I have been dating for 3 years now but I have kept it within me because of what my friends would think of me. The relationship has been great but I decided to keep it private because he is an amputee. He has just his right hand intact.

This has made me really confused because both guys have been mounting pressure on me to settle down with them. I want Jerry but I am ashamed. I want Jackson because he is very presentable and he’s someone I could brag about with. His beauty is something I can’t really let go of but deep within there’s really no love for him.

I swallowed up my anger and asked for the link of the blog post to be forwarded to me via WhatsApp which they did.

I went through the post carefully and discovered that my friends had left out a detail which happened to be the last paragraph of the post. It stated:

“Marriage is more of a “within” or “inside” relationship than “external”. Marriage is more of the peace you experience within that the impression that’s created to outsiders. It is peace, friendship and love oriented and not a lifetime modeling career. Hence, the character, values, personal opinions, principles, visions etc should be the core evaluation of how well a person fits in with the life of the other partner and not solely how tall, dark handsome, curvy and beautiful the person is. Everyone is beautiful. With the right environment and resource beauty can always be enhanced”.

That summed it up for me. I bothered not to tell those shallow friends of mine what I just discovered. I allowed them to argue as long as they wanted as I went into my bedroom, picked up my phone and called Jerry that I am ready and I am more willing to be his wife.”

My daughter, that man is your dad. We have been married for 25 years and you can testify how your daddy has supported me all the way to become the most celebrated actress I have become today and also how patient, kind, soft, humble, sacrificial and indeed enduring he has been.

Today we have become so successful together that people do not notice or pay attention to his one hand. Do you remember the rumour that was going about saying I married your father because of his wealth and successes ? The truth is the beauty of our marriage internally has rubbed off on the external Image of our marriage.

I have a good feeling about your fiance and I am not trying to tell you that you husband must be “ugly”. All I’m trying to say is, it is the quality, personality and lifestyle of the person that you are actually about to get married to and not the looks. Never make looks the primary reason for Choosing a partners. People may admire your pictures and you may get 1million likes on your pictures on Facebook but they won’t live with your in home.

Just incase I didn’t tell you about Jackson, he is still in prison today for beating his wife to death just two years after their wedding. That could have been me. He can still remember how hot tempered he could be.