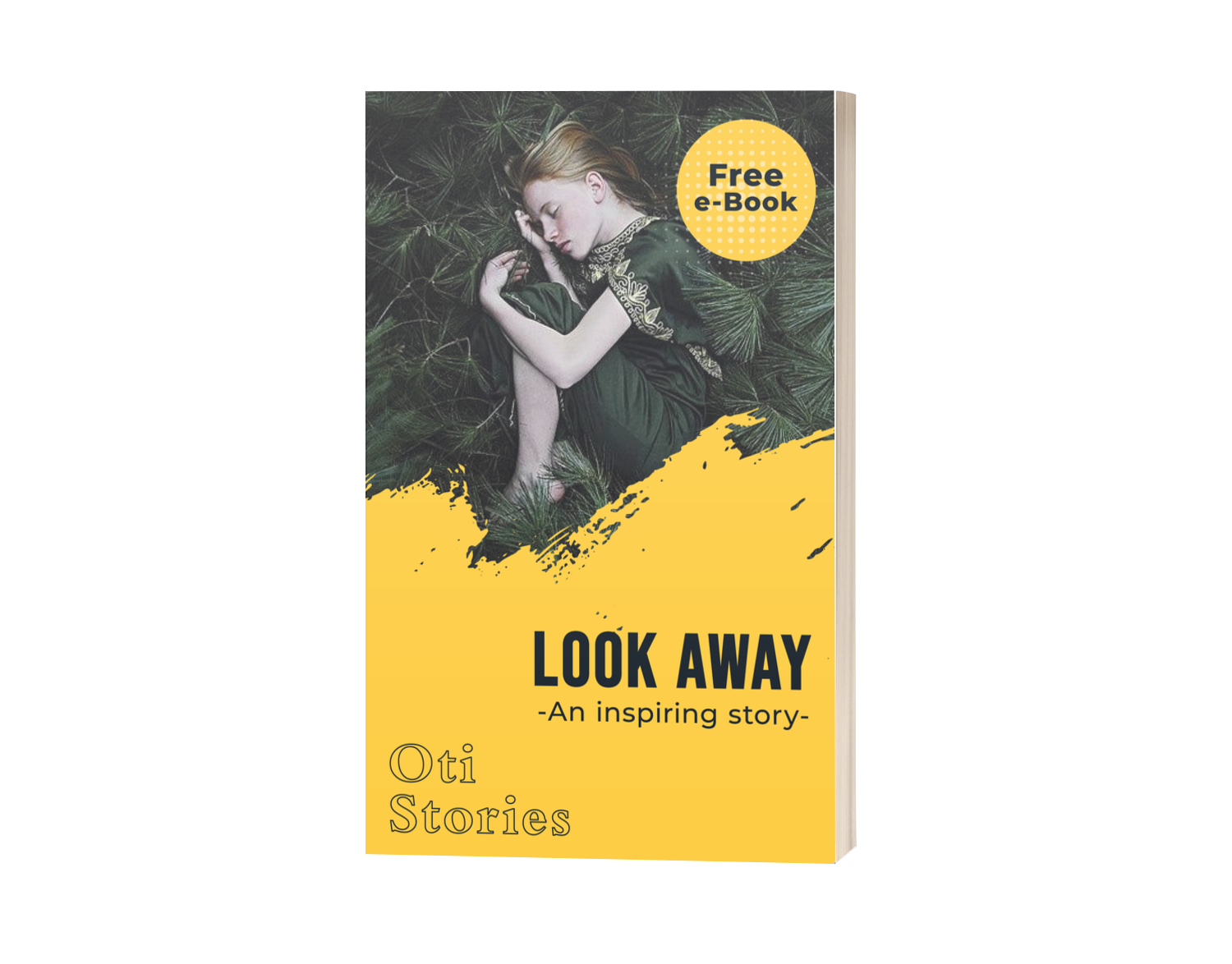 Do you believe you are healed but it just hasn’t manifested? Here is a story that would guide you even as your healing manifests and help you from getting discouraged.

My name is Lawrence. It was around 9pm in the night and I was about to go to bed. My wife and the kids were already in bed. The TV was on and as I walked towards it so I could turn it off, I realized that a message by Kenneth Hagin was on broadcast. So I stopped to see if it was a broadcast that I had watched previously. As I gazed, I saw a middle aged woman walk towards the altar to give a testimony. It was an interesting one and it went thus:

Last week, my husband brought me to church so I could be prayed for. I had cancer. It was so severe that he had to carry me everywhere because I had no strength at all. When Pastor Kenneth Hagin touched me and prayed for me, I screamed ” THAT’S IT” as I fell to the floor by the power of the HolySpirit”

My husband carried me back home and the next morning he carried me from the bed to the dining table to take breakfast. As I sat down to eat, I suddenly began to laugh and laugh….

……..and then a power outrage happened.

I didn’t get to hear the full testimony but, I learnt from it and kept thinking on the little I had watched.

I didn’t know that my kids had put a large wooden stool on the way and as I was trying to find my way in the dark, around the living room, I walked into it. I had hit the big toe of my left foot so hard on it.

I screamed very loud but then I was surprised at what I had said. Instead of screaming ” Oh….. my toe… I broke my toe… it’s bleeding” , rather I screamed “Jesus….Hallelujah…………jah….. Glory to God “.

Well, I believe what you let into you, forms within you and also has a great influence on your actions. “Perhaps the testimony had rubbed off on me” …I thought. Even the Bible says “Out of the abundance of the heart the mouth speaks” so its best to fill your thoughts / mind and condition it with the Word.

I actually leaped to bed and by the time I got up the next day, it was as if a little demon had sat beside my foot, just waiting for me to wake up.

As soon as I opened my eyes, thoughts of checking the toe to see how bad and terrible it looks flooded my mind. However, I refused to give in.

I replied the thoughts by saying, “I don’t have to check if I am healed. I checked long time ago in the Word of God and it said I am healed!”. Then I got up.

When I got up and began to leap to the bathroom, thoughts began to flow into my mind again to check the toe. I replied again… “The Word of God says that I am healed and I believe I am healed. The fact that I am leaping has nothing to do with the healing I already have. It changes nothing. The leaping is a lie and the Word of God is true. By the blood of Jesus, I AM HEALED In Jesus Name”

As I leaped forward, I screamed “hallelujah” as the excruciating pains seemed unbearable at each step I took.

Well, I a managed to look away from it by focusing my mind on the Word. My mind was very peaceful about it until I was about to put my socks on.

The thought cane again, ” Just take a look at it. It’s broken and black. That’s the reason why it hurts you badly”

I really got tempted this time but I didn’t look at it. I wore my stockings without looking at the toe because I didn’t want unbelief to set it. Even though the pain was severe, I didn’t want to look at the toe, because I wanted to retain the mental image I already had about my healing in God’s word.

I didn’t want to analyze the situation so that I don’t get to doubt the truth that I am healed. I also didn’t want to believe the lie that my toe was broken and black (bruised)

I leaped gradually to the kitchen, where my wife was preparing breakfast and before she could say anything, I told her that I had hit my foot the previous night against the big stool in the living room but Mark 11 says I am healed… Glory to God.

Surprisingly, she joined in by confessing Mark 11 with me in faith. It then dawned on me that if you want to get faith responses in return, you have to speak faith. If I had told my wife that I had broken my toe and that it hurts me and that I don’t know what to do, she would have just sympathized with me only and that would be all.

For Faith to be effective doubt has to be taken off sight and in doing that, one has to LOOK AWAY FROM THE SITUATION and must completely look into the Word of God concerning that issue instead.

When I got to the airport where I work, I was to carry out an inspection on an airplane.

The head of my unit came to me. She said she saw me leaping and out of concern she wished to know what was wrong.

Unlike my wife, this lady is not a Christian walking in Faith but I told her exactly what I had told my wife. I didn’t tell her what she could accommodate because I didn’t want her to infect me with doubt.

As soon as I got to the “I AM HEALED” part she walked out on me. I wasn’t offended at all. Rather, I was so glad that she didn’t ask more questions.

With every leap I made, inside of me, I kept saying “GLORY YO GOD, I AM HEALED. THANK YOU JESUS ” I got into the vehicle that was going to take me to where the plane for inspection was, and by the time I came down, the pain had disappeared. MY HEALING MANIFESTED! READ THE NEXT STORY “100% CHARGED”