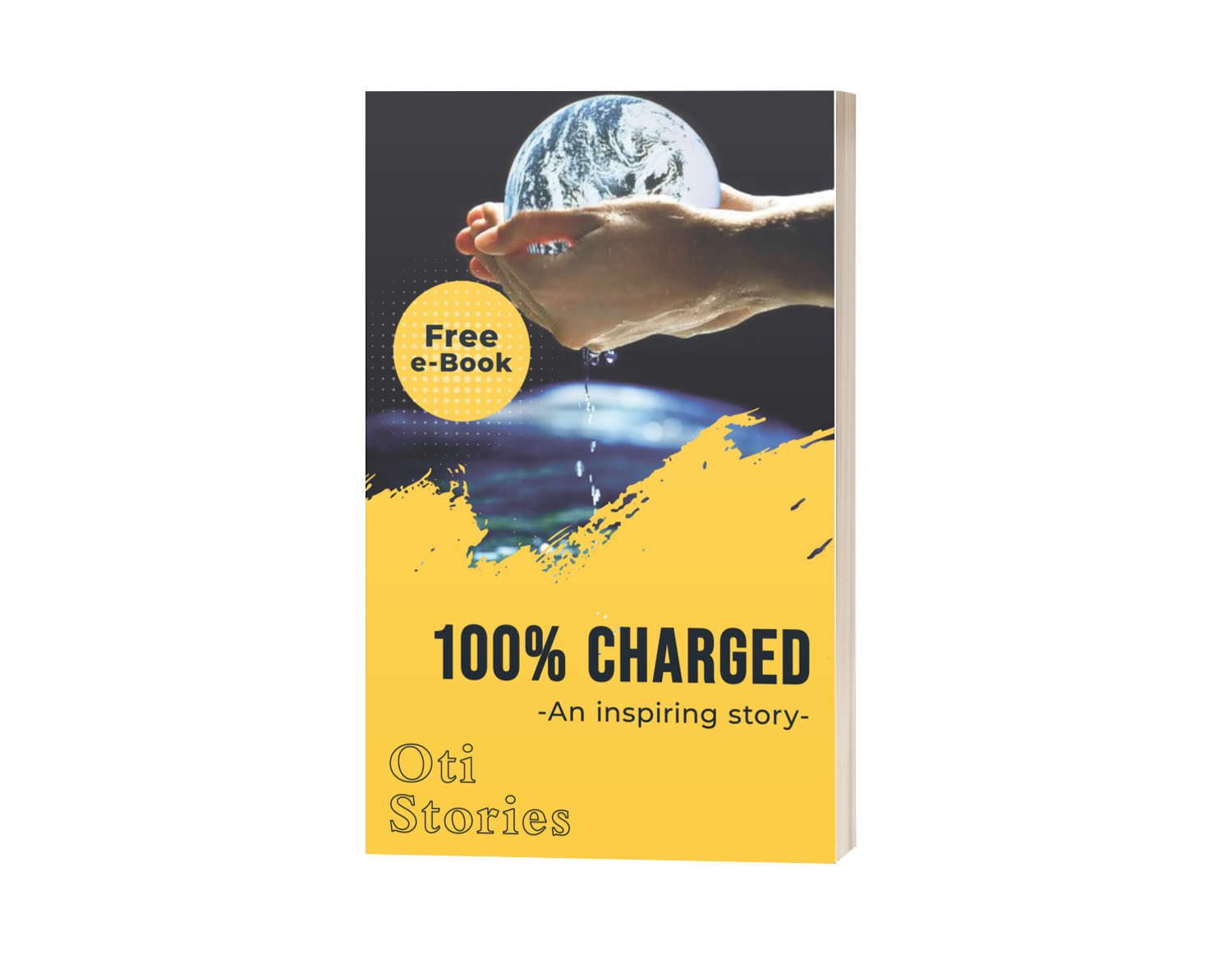 Are you faced with a very stubborn illness? Would you like to learn how to live in God’s presence and maintain a very high spiritual temperature? I recommend that you read this story.

I had a list of scriptures that I confess and receive daily. It was a something I did because I knew that the Word of God was mine to receive.

I understood that no matter how busy one may be it is very important to have a time with God where I just pray in the HolySpirit, Receive God’s Words, take the communion and rejoice in the finished work of Christ.

On this particular week, I got really busy that I had to skip my time with God though I kept communing with the HolySpirit because I had the habit of always praying.

Soon Thursday night as I was with my phone, replying some chats from members of the prayer team, the Lord said to me “I don’t need you to pray. Go and eat my word”

I intended to obey but I slept off. When I woke up on Friday I heard Him say the same thing. I had just started a new business and I was really busy. So I began to procrastinate till I slept off, though I kept praying and rejoicing all day.

On Saturday, I woke up with sharp pain in my chest. I didn’t take it seriously. I just casually confessed with faith…. “I sleep and wake up rested, healthy, strong and empowered”

The Lord said the same thing. He said, “stay on the Word”

I told Him I would when am done with my task for the day.

The pain reduced but by 12 noon it increased. It was as if water had filled my lungs. I couldn’t breathe and I couldn’t eat. No one told me, before I went to lie on the bed. There I kept confessing, “I cannot be sick” but my attention was on the task I had to finish.

And suddenly I began to gasp for air. I couldn’t even complete a 3 worded sentence because of the pains and inability to preach.

I crawled to my husband and asked him to pray for me. I had to use signs to communicate with him. He told me to pray in tongues in my mind for 5 minutes and then we took the communion. I had to prepare dinner so I managed myself to the kitchen. I didn’t want to go but my husband didn’t really know how serious it was and if he didn’t eat on time he’d not be happy (I always respect and honor my husband).

As I was fixing dinner, I kept praying in tongues within and confessing some scriptures in my mind. Shortly after, I had the urge to throw up and I vomited half a bucket full of slimy water.

The pain greatly reduced after then and I was able to speak.

I fixed dinner and 2 hours later I threw up again. And had half a bucket full.

Even though most of the water was out miraculously, my chest felt really sore and painful. I just laid on the bed listening to a message by Billy Burk that my husband happened to be playing on his system.

In my house we know how to have fun and invest much in it. We watch movies but we spend more time listening to messages. We believe that when ever a man of God preach, there is a corporate anointing present in that meeting. We imagine ourselves in that meeting and we key into it by faith as we learn. We believe we have to keep our environment charged. We had an insight that things that don’t ignite your faith will end up draining you.

If you surround your home with circular music always, you are not doing your soul any good and those songs would not save you in the day of adversary but your FAITH. Take your Faith seriously…… and it comes by hearing the word, believing the word, speaking the word, receiving the word and imagining the word. The word says, “As you think so you are”. That means whatever you imagine is what you get. You imagination is powerful. Don’t use it in worrying, rather use it for your good.

Billy Burk was having a healing service and people were getting healed. I have listened to this message a couple of times and so I began to imagine myself in the meeting. I began to imagine instant healing. And by the time I slept I started dreaming that I was been prayed for. Well, the message was still own so it was influencing my dream.

My chest was so hot and sore. I couldn’t still eat even after having the dream. But I kept my eyes on the dream and not the excruciating pains. In fact the whole of my body ached. I woke up in the middle of the night, took out a bottle of coke and prayed on it. I turned it to the blood of Jesus and I gradually sipped it every time I woke up.

By morning, I just laid down and I began to consciously meditate…. I took out the word “by His stripes I was healed”. I began to imagine that every time Jesus was flogged, it was all my sickness and pains that was been inflicted on Him so that I would never have to fall sick again. I kept imagining and confessing that He had bore my pains for me. And by the time I knew within that I had gotten strength from that imagination, I turned to the sickness in me and told it that it had no right to be in my body. Christ had taken it away, so that I don’t have to fall sick and feel pains any more. I told the sickness that not only did Christ take it all for me, He gave me the authority to cast it out if ever it came looking for trouble. I began to cast it out in the authority Christ had given me.

I suddenly began to feel this strength in my spirit even thought my condition seemed to get worse. I decided to keep my imagination on the stripes and continually declare receive and declare that I AM HEALED. Who the Lord has set free is truly free and how I felt had nothing to do with the fact that I am already healed.

I tried to eat but I couldn’t, so I slept off. By the time I woke up, I felt really hungry and week so I took out another bottle of coke and turned it to the blood of Jesus. My throat began to hurt me like they were sore, I was tempted to concentrate on it but I remembered that as I think so I am. I focused my mind on the truth instead as though I wasn’t feeling the pains.

And in a couple of hours of continuous meditation, the HolySpirit came on me powerfully and I could feel Him smiling at me. He said “I love you, get your scriptures on healing out and eat them. You’ll be fine”

I was so glad but I didn’t. I slept off and by the time I woke up, I couldn’t breathe at all. It was as if something was squeezing my windpipe together. I communicate with signs to my husband to pray for me…. and after praying in tongues over me for about 30 mins, he told me exactly what the HolySpirit had told me. “get your scriptures on healing out and eat them. You’ll be fine”

I got them out and began to read them in my mind even though I was still trying very hard to breathe. I went over them thrice with the assurance that Christ had carried my sickness away and then the squeezing of my wind pipe stopped. I began to breathe. My temperature normalized, the excruciating headache stopped, it was as if I was never sick.

If you are expecting or believing God for a particular miracle, you need to eat the Word concerning that desired miracle. You need to feel your imagination with your expected testimony and you must keep your environment charged.

Entertainment is good but don’t let it replace the prospering of your soul. Even as a student, you can play messages and ministers praying and read alongside.

Victory is in the word and not in your strength. Believe the Word, Receive it with our doubt, imagine it and speak it. You have to first have on the inside what you want to have on the outside.