FREE FROM THE CURSE

FREE FROM THE CURSE 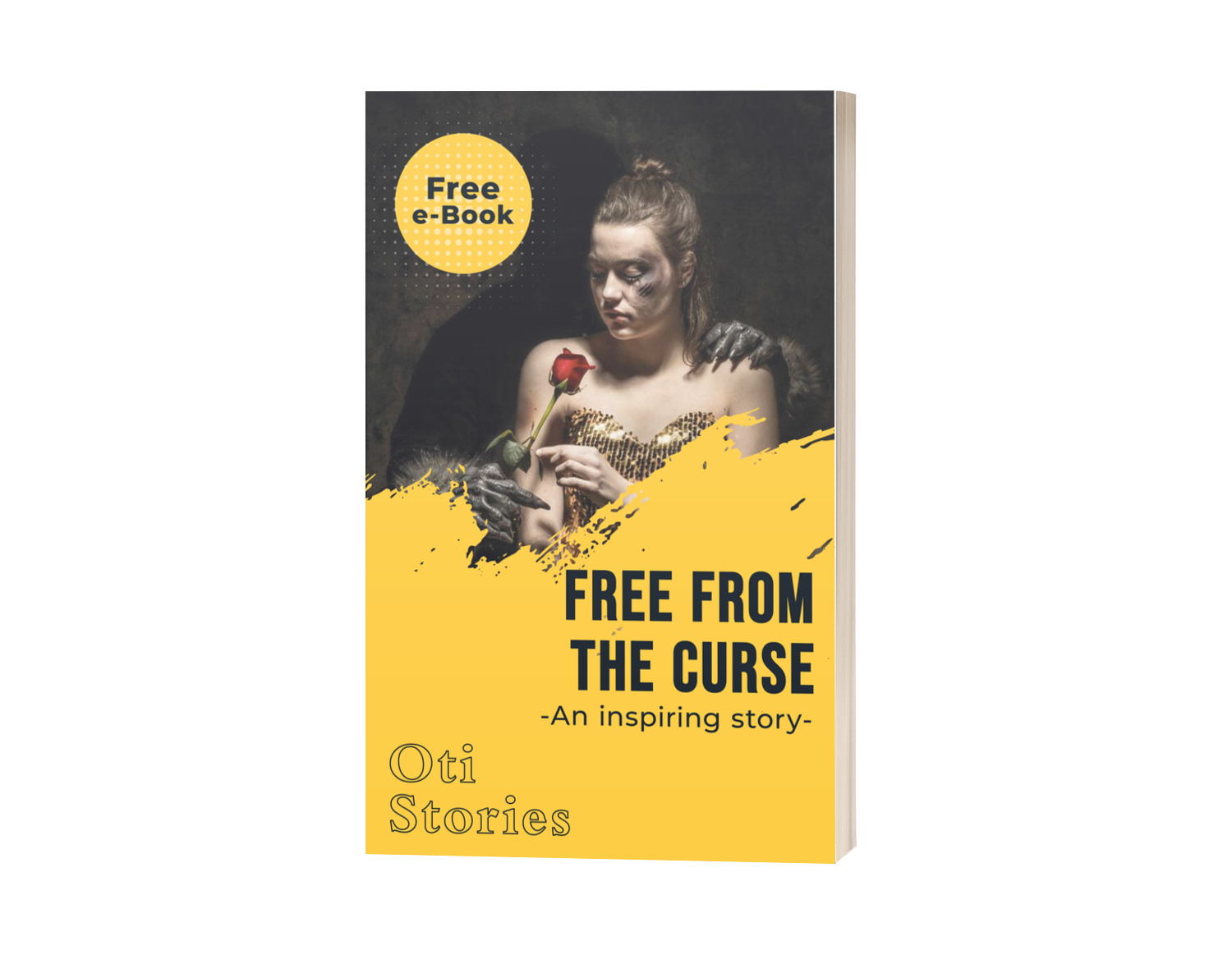 Have you ever been in a situation where you were threatened by a highly anointed spiritual leader who vowed to use his anointing to place you under a curse or harm you wrongfully? Rejoice!!! The way of escape is here. Kindly read this story….

I am Meg and in the year 2016, a new pastor was transferred to our church. He was like a dream come true to us.

Before the transfer, our church was so dull. No sound sermons, no power, no revival, etc. As a matter of fact the very last pastor preached from the newspapers. He’d just discuss what he read in the newspapers and read some scriptures to buttress his opinions only. We desperately sought for a man who the Lord would send to us that would cause a change in our lives. And at last Pastor Benson came.

We didn’t really expect much from him until we began to see the wind of change blowing across the church. He was greatly anointed and life returned to our church once again. He was so powerful that anything he says and decrees comes to pass. Great things began to happen in our midst until something went wrong.

Pastor Benson began to preach more on him been the solution other than the “Jesus is the only and true way out” that he used to preach.

I was really uncomfortable about this so, I decided to talk to some fellow elders of the church like me. Well, they all told me that I was over working myself and that Pastor Benson has been doing a good job.

I knew something was not right and I knew all that needed to be done for everything to be made right is for someone to pray. I prayed everyday for Pastor Benson and for the church for 10 days. Then I got a call from a young lady, one Saturday evening. She said that she needed to speak with me urgently. So, I told her to come over to my place.

On her arrival, I saw a very young lady with her eyes full of tears.

After she came in she began to speak….

“Ma, Pastor Benson has been wants to sleep with me!!!!”

Even though I knew something was wrong, I was not ready to just listen to and believe just anything that anybody says about Pastor Benson. He is the lord’s anointed.

So I told her, “do you know who you are talking about young lady? I can’t be fooled around”

And she went on with what she was saying as if I hadn’t said anything. She said,

I went to him for prayers. He prayed with me and my expectations were met. Then after that, he called me to his office. He said he was interested in me and that he’d love to have an affair with me. But, I told him I was already in a serious relationship. But he kept insisting. He even told me that if I don’t agree to his request he’d pray a wicked prayer on me and that it will surely come to pass. Ma, since then I have been really destabilized.

I actually spoke to a friend in church about it and she told me that I should concur.

She told me that she has been sleeping with Pastor Benson too because she doesn’t want to offend the anointed one. She also told me she knows some other ladies who are doing the same.

I can’t do this ma. I am very very scared…. what if he decrees that I die?”

I was really surprised. I knew that these ladies fell to this misconception of Pastor Benson because they didn’t know what Jesus has done for them.

So after listening to her narration, I went closer to her, put my hands around her and said…..

Young lady, I believe you now. But you need to know who you are. The blood of Jesus was shed for you, so that you can be free from the curse of sin (the total consequences of sin including all sorts of curse. The origin of curse is sin. Sin gave birth to the existence of curse ) and the power of sin ( the seduction and enticement of falling into sin). With this blood you can never ever be cursed. In fact curse cannot have any effect on you whether you are at fault or not.

Not having an affair with Pastor Benson is a good thing. Yes, he is anointed and his decrees are anointed but in the kingdom you have your right in the blood of Jesus. It is your faith in that blood that causes every good prayer to be effective in you and also flushes off every negatives decree from whoever it came from.

Tell Pastor Benson that you would not do it!.

Then she asked, “wow. I didn’t know this ma. I now feel like someone who is full with so much power and audacity. Thank you ma for this teaching. But what about Pastor Benson? What do you have to say ma?

On hearing that, I looked at her and smiled…. then I said…

“Hhhmmm… Pastor Benson is saved and He is a child of God. All he needs to do is repent and receive forgiveness by the blood of Jesus and he would be forgiven as though he never took advantage of the great anointing on him negatively. So lady, the authority to use the power you have been given by the death, burial and resurrection is in your hands. If you decide to yield to fear and deception, and get into bed with Pastor Benson, and then lose your womb in an attempt to terminate a pregnancy, if you get pregnant, you are the one who would lose. All that Pastor Benson needs to do is to repent.

If he doesn’t repent, he’ll reap what he sowed. But if he repents he would be set free from the consequences of any sin.

I know you see clearly now, that, you have decided to use by faith, the power you have in the blood of Jesus and be set free. But your friend who has the same power and has not used it in this same situation has fallen a victim. And if she’s unfortunate, she would be at the losing end. No one is at the mercy of any curse or anyone.”