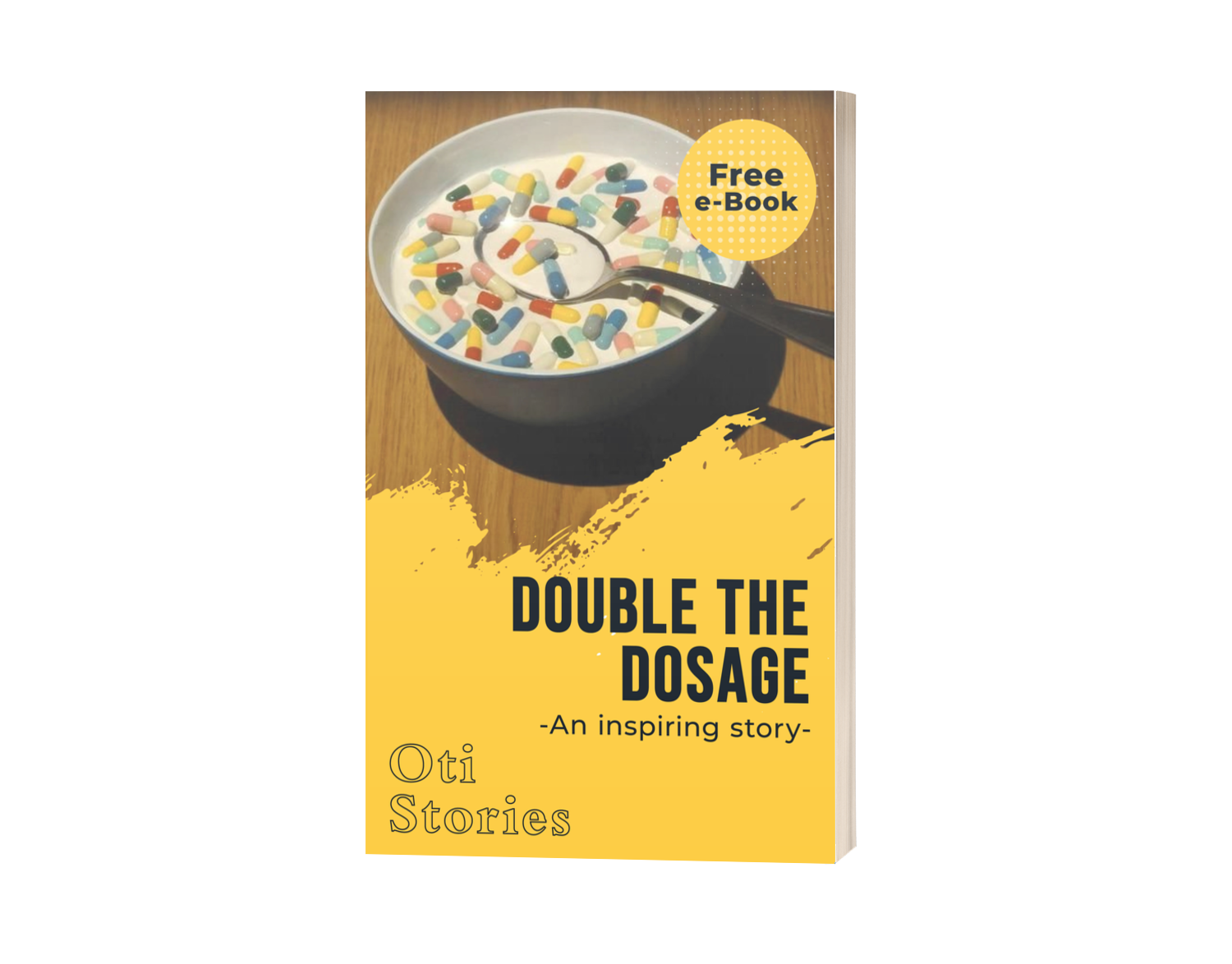 As much as there’s nothing bad in taking drugs, medicine alone has its limits to what it can cure. So what if I told you that there is something you can take that has the ability to cure every kind of illness including cancer. So, in this story I would be sharing the secret of this medicine with you, it’s prescriptions and how it saved a cancer patient from dying.

After a while of living a successful life and advancing in ministry, my body began to show signs of sickness. I actually kept ignoring it for about a year until it began to get worse. Although I was speaking to my body, I wasn’t seeing any results at all. Instead of getting better, I started getting worse. So, I finally decided to visit the hospital to find out what the problem was.

Then I said, “the good news is that I don’t have cancer” but he replied, “I cannot say that”.

He gave me a piece of paper and told me, “This is a doctor. I need you to call him. He is a cancer specialist”.

I called the doctor, but I didn’t have the money at that time nor any insurance to get an examination. Fortunately, one of my friends volunteered to pay for my examination  6 months later.

When I got there, they diagnosed me with Lymphoma Cancer. The doctor also said I had only 30 days to live. They gave me a breathing apparatus because they said I was breathing like a 93 year old woman. They also said that my liver was 200 times larger than it was supposed to be and so was my spine. I didn’t have the energy or strength to do anything.

I can remember walking in front of the mirror later that day and saw the shadow of death in my reflection. Fear gripped my heart. At that moment, I knew that by the look of things, I wasn’t going to make it. And instead of fighting, I kind of succumbed to it.

I also remember that as I was lying on the couch on that same day, Jesus came to me. And He didn’t sound too nice. He didn’t show any pity because He knew I wasn’t keen on fighting for my life. He said, “You are going to die if you don’t get up from here”

Again, He said, “You are a minister of the gospel and you have to know that the devil is fighting you because of what you are doing positively in the kingdom. Get up and heal yourself!”

I grabbed my bible and began to walk back and forth. I learnt something from Gloria Copeland that talked about how to use the WORD like medicine. She said that we should use it just like medicine and use it 3 times a day and if the situation gets worse, she’d DOUBLE THE DOSAGE.

Well, that’s what I did. I had 30 days to live and for 28 days, I walked 3 times a day with my bible, quoting every scripture on healing. I prophesied them and spoke them over my life.

I didn’t feel anything different in 28 days. But at the end of that 28th day, something happened. I don’t know what it was but I knew that FAITH kicked in. Yes, FAITH KICKED IN and I said, ” He was wounded for my transgressions. He was bruised for my iniquities…. and by those stripes I AM HEALED”. I knew instantly that I was healed. But, I didn’t stop. I still prophesied over my health in the remaining 2 days.  And on the 30th day, I went back to the doctor. They looked at me, they took samples again, they took X-rays again, they brought in 3 other specialists. They kept looking, and eventually they brought in 2 other specialists. They kept talking to themselves and finally they came to me and said to me,

“This is what it looked like 30 days ago, and this is how it looks like now. Where is the cancer? It’s not here!”

If someone gives you a cake, it’s not yours till you take it. So it is with the Word of God. It’s important for us to take it and when we do, it becomes life.