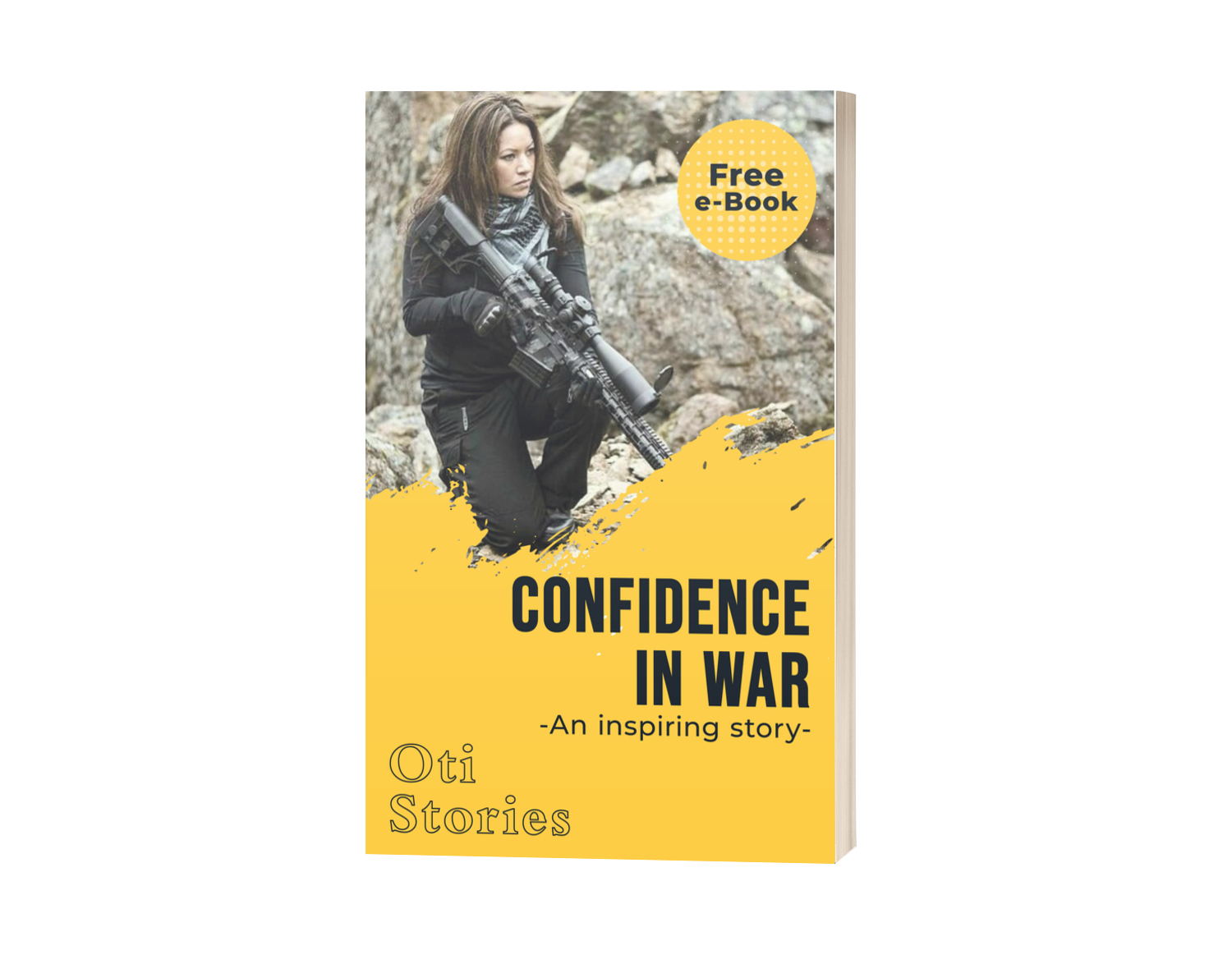 Are you faced with strong opposition and oppression at work and from authorities you find yourself under? Well, there’s something you need to know from this story if you really want to win in a battle you feel disadvantaged and unqualified to fight.

I am a youth corper in Nigeria (at the time I sent this story).

I was posted to Rivers state to serve my country. It was a bit hectic because at that time I was a nursing mother. I just wanted to get done with this phase. I crossed my heart to face the stress and trusted God to make it easy for me. Glory to God! He did make it easy for me.

The lady who was in charge of the local government area I was posted to, happened to be a very very mean person. She treated nursing mothers and pregnant ladies unfairly. She was well known for tormenting youth corpers and making them serve extensions till she is satisfied with dealing with them. In summary, she was really wicked. I heard about her but I ignored it because I felt I had no reason to get into her trouble. I felt I had good character and was also ready to do all she said to the best of my ability.

But I thought wrong. On my first encounter with her, she just began to rain insults on me for no reason. Well, I felt she was in a bad mood that day so I ignored it.

The next time I went to her office for her to sign my monthly clearance, I met her shouting at a young pregnant corper. She threatened to make her serve an extension because she came late that day for vouching ( monthly clearance ). By my time, that lady was not in any way late. In fact, she came 3 hours before closing. This heavily pregnant corper knelt down and began to beg her, yet the lady kept cursing her. The next thing I saw was water running down the pregnant corper’s clothes. The woman had poured a bottle of water on her.

The pregnant lady got up from her knees and left in tears feeling very embarrassed before the crowd of corpers that were there.

Although she attended to me that day, I also got my own dose of insults.

This began to send a signal to me, to do something fast. Wherever I go, I always experience unusual favor but this was just an exception.

When I got home, I told my husband about her and he prayed with me. The next time I was at her office for clearance, she gave me the highest height of embarrassment. She gave me a query letter and promised me that I was going to serve an extension. She said she’s very powerful and that no one could do anything to her.

Around that time I joined the Oti stories prayer community. Madam Oti Stories (the founder of oti stories) kept teaching us about building our faith and knowing who we are in Christ. She kept teaching us about our authority and made us know that we are always in charge. She taught us to daily confess what we want to see rather than allowing life dictate what we see.

The following month, I went for clearance as usual. Immediately, this woman saw me she ordered me to out of her office.

If it had happened before then, I would have felt bad but I was too loaded to be humiliated. I kept speaking in tongues outside her office. As I prayed I kept muttering this confession under my breathe “By the blood of Jesus Your will and emotions are stirred up in my favor. Your heart is opened to me in Jesus Name. You submit to me. And my fear and terror falls on you by the power of the Holy Ghost”

Surprisingly, after about 15 mins she called me by herself to come in, so that she could clear me…..

I laughed within me and smiled as I walked in with boldness. After she had cleared me she started to rant over again.

I looked into her eyes and told her, “Madam what you are doing is not fair. If I ever offended you please pardon me. Thank you”

She was shocked. She felt I would chicken out in fear like everyone she intimidates. She was surprised at my sudden boldness and audacity. She told me to get out of her office. I walked out slowly and confidently. As I was about leaving, I heard her say to herself, ” if I don’t deal with this corper, she’d deal with me”

I also knew that I had sent a message to her and that she’d want to reinforce. So, I decided to deal with her as she had predicted with her words that day.

Every night, for the remaining 60 days I had to conclude the NYSC program, I woke up and prayed that she gets tormented in her dream and that she’d not be able to sleep. I declared sickness on her that will make her unable to sit on her seat until I have passed out successfully.

While I was praying on one of the nights, I had a revelation. It was revealed to me that God had heard the cry of other corpers that she had oppressed and He had empowered me to pray vengeance on her.

After, I had passed out successfully, I heard that she was terribly sick.  2 weeks after I had passed out I was led to pay her a visit. I went to her office and inquired for her address. I told her secretary that I had a personal letter to give her.

When I got there, this woman was as good as dead. And immediately I leaned towards her bedside, she turned, recognized me and began to beg me for forgiveness.

I told her that I had forgiven her and that I had come to pray for her. She broke down in tears and began to narrate to me. She said that she was a nobody and had climbed up to that position by consulting witch doctors. She said she always got whatever she wants by consulting witch doctors to the point that she became very full of herself. Her ego rose to the point where she felt no one could ever hurt her. And that was the very reason why she treated everyone badly. She wanted to be feared, revered and worshiped.

She said she could still remember the last day she saw me at her office. She said that I was the first corper since her 7 years in office that had spoken to her with that degree of boldness. She said my presence terrified her and that it was out of fear she had vowed to deal with me spiritually and physically but little did she know that I was untouchable.

She said every night she kept seeing me and other corpers flogging her in her dream.  She also said she visited a lot of witch doctors but they kept telling her that she was in serious trouble They told her that she had offended a child of the most high God who knows she’s a a child of God and uses her authority as a child of God. She also said she had been sick for 2 months and that the doctors ran tests but couldn’t find anything wrong with her.

After she was done talking, I prayed for her. I don’t know if she ever recovered. But if she did, I am sure she learnt her lesson never to mess with God’s children.

The truth is, she would have dealt with me, if I hadn’t risen up in victory or covered myself in fear. Be bold and confident in the freedom and power you have in the finished work of Christ Jesus. You are Government. Intimidation and fear is from the devil to stop you from exercising your authority.

Always meditate and rejoice in who you are…