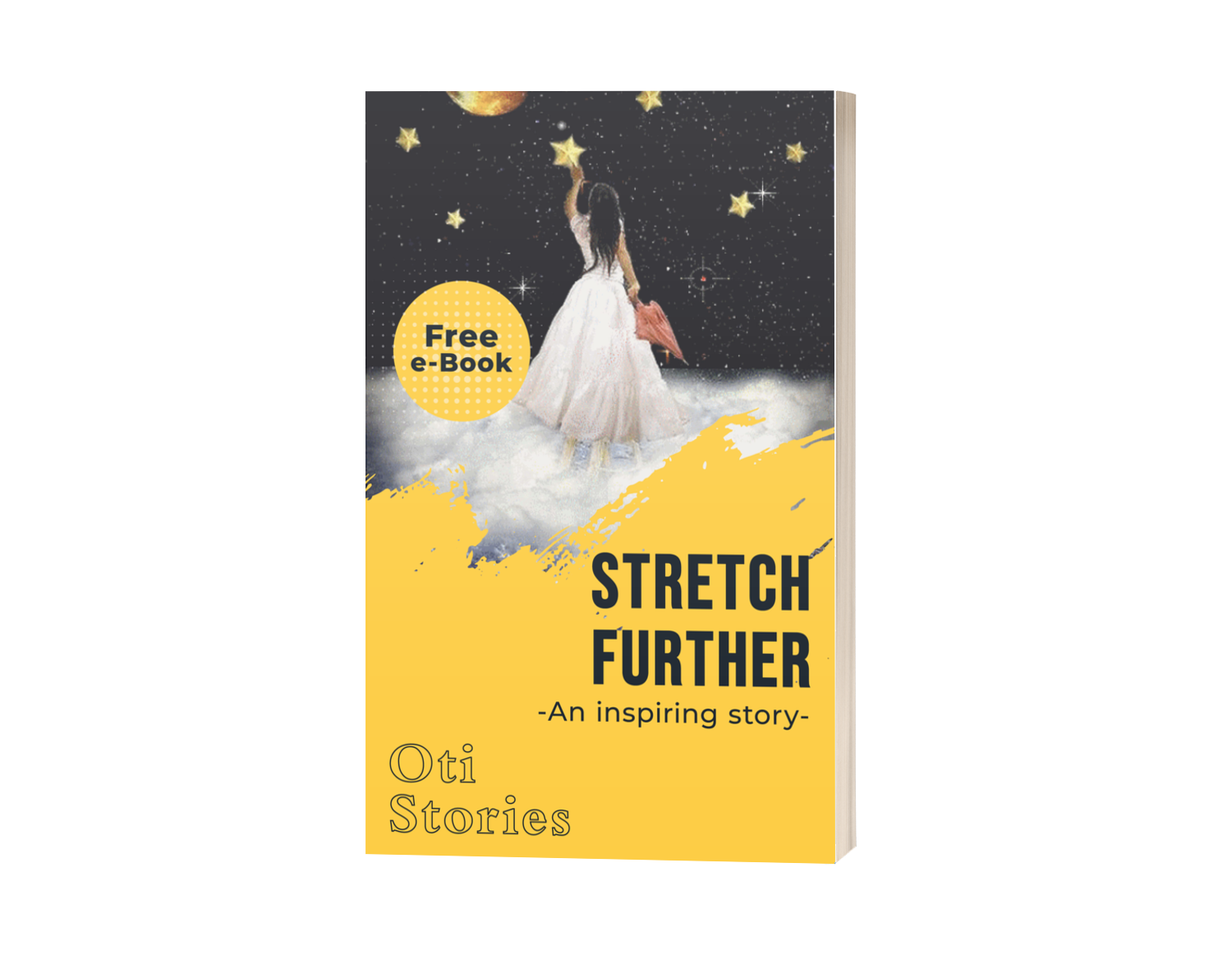 Have you ever felt like that miracle you desire cannot come to you since the person whom you look up to spiritually do not even have that same miracle you desire manifesting in his life? Ever wondered why you are prospering in an area while your spiritual mentor is failing in that area? In this story lies both the answer and the remedy.

We were 5 ladies who were close friends. We love to hangout most times and even though we didn’t live together various our apartments were not quite far from one another.

We were members of the same church. So, we often went for church meetings together.

But in the year 2016, each of us began to experience serious challenges.

Kate had developed a kidney disease, Esther was framed at work, which was cost her, her job, Naomi’s mother fell sick, Rebecca was into serious debt and her business was already on the verge of failing while I was diagnosed with cancer.

It was as if hell was raining down curses on us. Well, we were believers and relied on the saving power of Christ Jesus so we met in my house and prayed often.

We prayed together for about a month, and then I noticed that each of them began to began to develop cold feet towards coming over to my house to pray. At first I felt they were just overwhelmed.

So I decided to pay each of them a visit because I couldn’t understand why someone would give up on praying.

I first went to Kate’s house, who had developed a kidney disease. We chatted for a while and after about 15 mins into our discussion, I chipped in the question, “Why do you seem reluctant to come over to pray?”

She paused and started at me for few seconds and then she said, “it’s not like I doubt God’s healing power, it’s just that you won’t understand if I told you why”

I was really puzzled at her reply but after pushing further she finally told me.

I paid the other 3 ladies a visit and I noticed that they had been speaking together behind my back. Their replies sounded alike.

Well, I didn’t quite agree with them but I didn’t push further with them. “The result will tell” …I said to myself.

Somehow we all stopped communicating with each other. On my end, I wasn’t moved, I kept doing what I ought to do and in 2 months my healing manifested. I was totally cancer free.

After my healing had manifested, I decided to pay each of them a visit to tell them the GOODNEWS. To my surprise,

Kate was already hospitalized, Esther had already lost her job and had been charged to court, Naomi’s mom’s illness got worse and got her paralyzed and Rebecca’s business had failed.

When Kate heard the GOODNEWS she couldn’t believe it. She told me to help her and that she didn’t want to die. I smiled and told her..,,,

“Kate, 3 months ago, you told me that you listened to a message where Pst. Xx (a very prominent and victorious pastor) said that his son died of a Kidney disease like yours. You said, after hearing that you felt that if, a the son of such an anointed and powerful man of God could die of this disease then there is no need to pray anymore.

When I visited Esther, she said the read a devotional owned by a very anointed and very popular Pastor. Esther said in that devotional, she read that it is good to be silent and do nothing when one is framed up. She said if a man of God can say that, then there was no need praying anymore.

Naomi’s own was worse, she said she head a message from a very popular American preacher, where he disclosed that he was down it’s stroke for months but God healed him. It seems Naomi didn’t hear the part that God healed him. She told me that if such a man could be down with stroke, then there was no hope for an ordinary Christian like her who is not even anointed.

Rebecca told me, she heard of a popular church in America that was going through financial stress. She said it really got her discouraged.

Well, i know that these different men of God we’re great men of God but I was sure of one thing, “The Word”

I tried to make you all understand that, you don’t have to stretch your faith just to the level of that great pastor, but none of you believed me. I have discovered that the only difference between me and any great Pastor is “THE PLATFORM”.

The same measure of faith that was given to the greatest pastor today has been given to me. Kate, I know you are saying within you, “what about the anointing?”

If a pastor or his son died of a particular sickness, that doesn’t mean that I am left with no other choice but to fold my hands and die of the same sickness.

Well, I stretched beyond and based my Faith on His Word ” For God so loved me that He gave His only Son to die for me, so that I would not die but have eternal life, if, only I believe in Him”

After I left Kate, I went to speak with the other 3. Glory to God… they were all convinced and in nothing less that 3 months every one was back on their feet. Our days were again filled with joy and laughter….