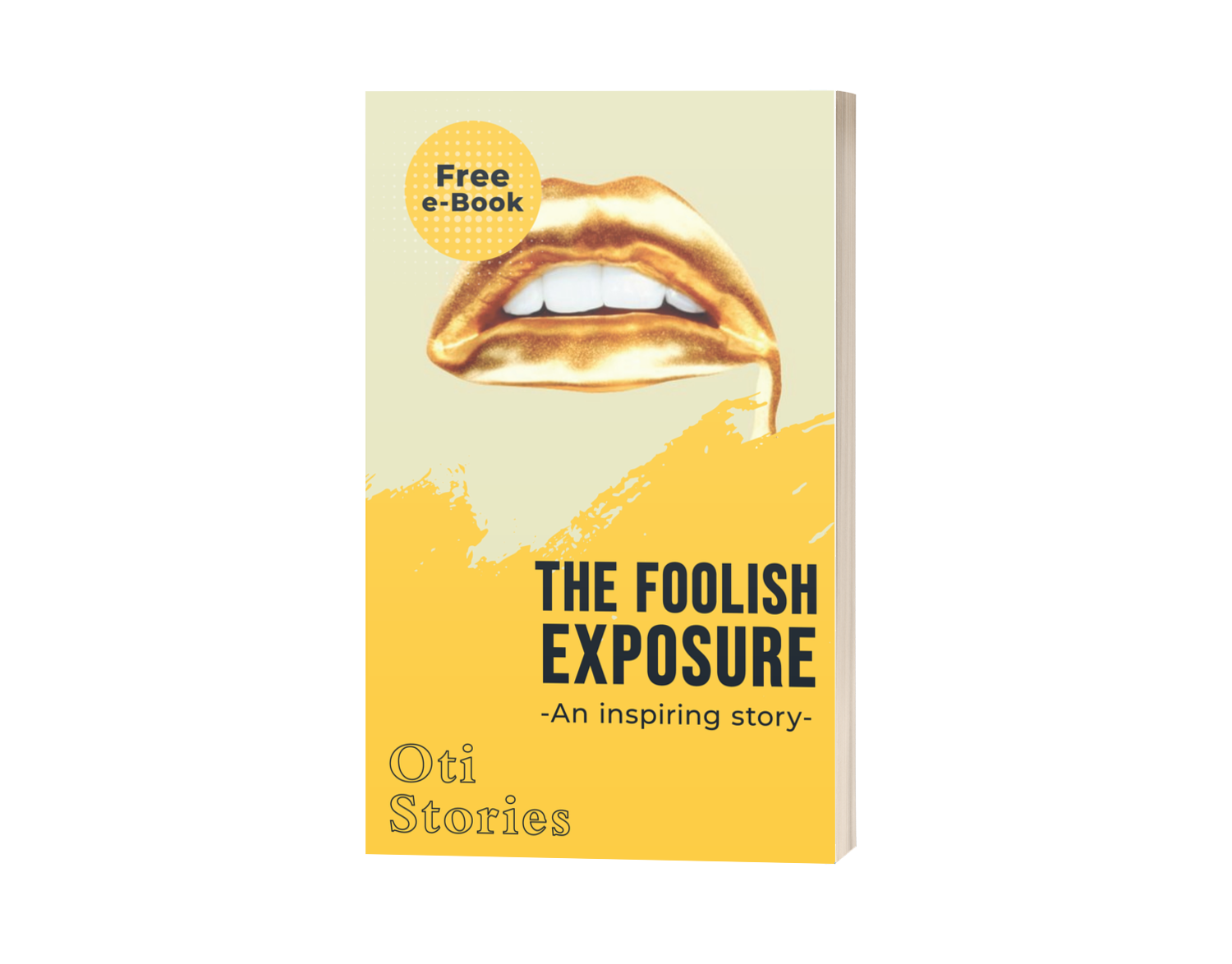 Is a public show of those who engage in odd, wrong and sinful practices a necessity in getting a person saved? Find out and receive freedom from condemnation as you read this impactful story.

It was a 3 day revival service for youths in one of the big and popular churches in town and every youth in town, from every denomination anticipated to attend.

The publicity and rally for this program was very intense. Parents also looked forward to this revival program for their children and wards because they believed it would bring transformation to the life of every youth.

On the posters was written, “NO MORE NIGHT CLUBS, FORNICATION AND SINS FOUND AMONGST YOUTH after this 3 days revival by Pastor XoXo”.

Pastor XoXo is the guest speaker for this program and a very powerful and popular Man of God and that’s the more reason why the entire town couldn’t wait for these 3 days to come.

The day finally came and the Hall was full to capacity. It was as if not only all the youths of the town were present but also all the youths of 5 other towns combined together were there. The crowd was indeed great…. During the first and second day, the message was on prosperity, success and deliverance accompanied with a mighty display of God’s power. It was a mighty and great program indeed.

The third day been the last day, the guest preacher did something special at the close of his message. He did an altar call.

Yes an altar call but it I call it foolish exposure. You want to know why? Don’t worry I’ll tell you all about it now.

He started by saying this….

” No more sin in this town any more. Many of you do bad things and you hide under the Choir, Ushering etc. Today, if you know you are involved in fornication, committed abortion, stealing, rape etc… come out now. Shame the devil. And for anyone who disobeys, you’d be under a serious curse”

and immediately there was a sudden silence everywhere. At first no body came out but after he kept repeating the “…you’d be under a serious curse” part severally, one by one, youths; both male and female began to walk up to the altar.

As that was going on, he said again “…if you know you are prayer-less or your spiritual life is very unstable, come out and join them too…”. But he really didn’t emphasize on this one rather, he placed more emphasis on the other call.

A lot of youths came out en mass. He prayed for them and that marked the end of that revival program and the beginning of serious wahala (meaning serious trouble)…. Emerald’s fiancé who is from another state travelled down to see Emerald’s parents in other to discuss, observe and complete the marriage rights.

Apart from the traditional requirements that he was given, he was also told that there was a need to see their Pastor and go through a 3 weeks marriage counselling with their daughter (his wife to be)

But surprisingly, after the first week of the marriage counseling by the church he called Emerald and told her that he was no longer interested in marrying her and then left. It was heart breaking but she wasn’t really bothered because she had another suitor who wanted her seriously as his wife.

He was also told the same thing (to go for marriage counseling) and together they went everyday, but at the 2 week he started giving her attitude just like the other guy did.

She didn’t want to take chances this time around so she cried out. She told her family, pastor and the marriage committee of her observation and sudden change in her fiancé’s attitude. So they planned to invite her current fiancé to question him on his change of attitude.

Well, he was kind enough to tell them the truth. He said a certain sister in the church walked up to him after their engagement was announced in church and warned him about his bride to be. He said this certain sister told him that his bride had committed an abortion and may not be able to conceive.

He told them he didn’t believe at first till the sister showed him a video in her phone. It was a short clip from a certain recent youth revival program. He went further to say he saw it all just as the guest speaker called out for those who had committed abortion and how his bride to be went forward to the altar.

“I don’t want to be childless. And if she could keep this from me then I think she must be a very terrible person” … he added.

They begged him to be patient and that they respect his decision so much and that they’ll get back to him in 2 days to formally call off the engagement.

During those 2 days the bride was spoken to and it turned out that she actually didn’t commit any abortion and that she just came out because the guest speaker had also called out for those who wanted to grow in their spiritual life. They went for a medical check up and they confirmed that…… …not only was she saying the truth but that she was virginity was still intact.

Well, we only knew the details of this sister’s story and experience but we also heard lots of rumours from other churches on how youth leaders were removed from their offices for no concrete reason, how gossip had been on the increase, how some youths had committed suicide, how relationships had broken up just like that, how parents had disowned children not for any other reason but because of that altar call of the guest speaker; That foolish exposure.

He may have done it with good intentions but it’s wrong because not everyone gathers to meet with God. Some youths whose sins were not mentioned would remain on their seat as the pure ones whereas theirs is even worse.

A public show of those who engage in odd practices is not a necessity in getting a person saved rather it’s is the Word of Go d accompanied with the power of the HolySpirit that can penetrate any man.

The HolySpirit doesn’t condemn. Yes. Rather, He guides you. Whenever He tells you that you were wrong or that you had made a mistake, He makes you more confident in the redemptive power of the blood of Jesus that has washed all your sins (past, present and future). Then, He reminds you that you are the righteousness of God through Christ Jesus and empowers you to overcome the temptation and desire to commit that act or make that same mistake again.

If you want to help anyone overcome any habit, teach him the Holy Spirit and if you are also not pleased with a certain habit, please have a hearty talk with the Holy Spirit now, believing that He has all you ever need to manifest the victory that Christ has given us.