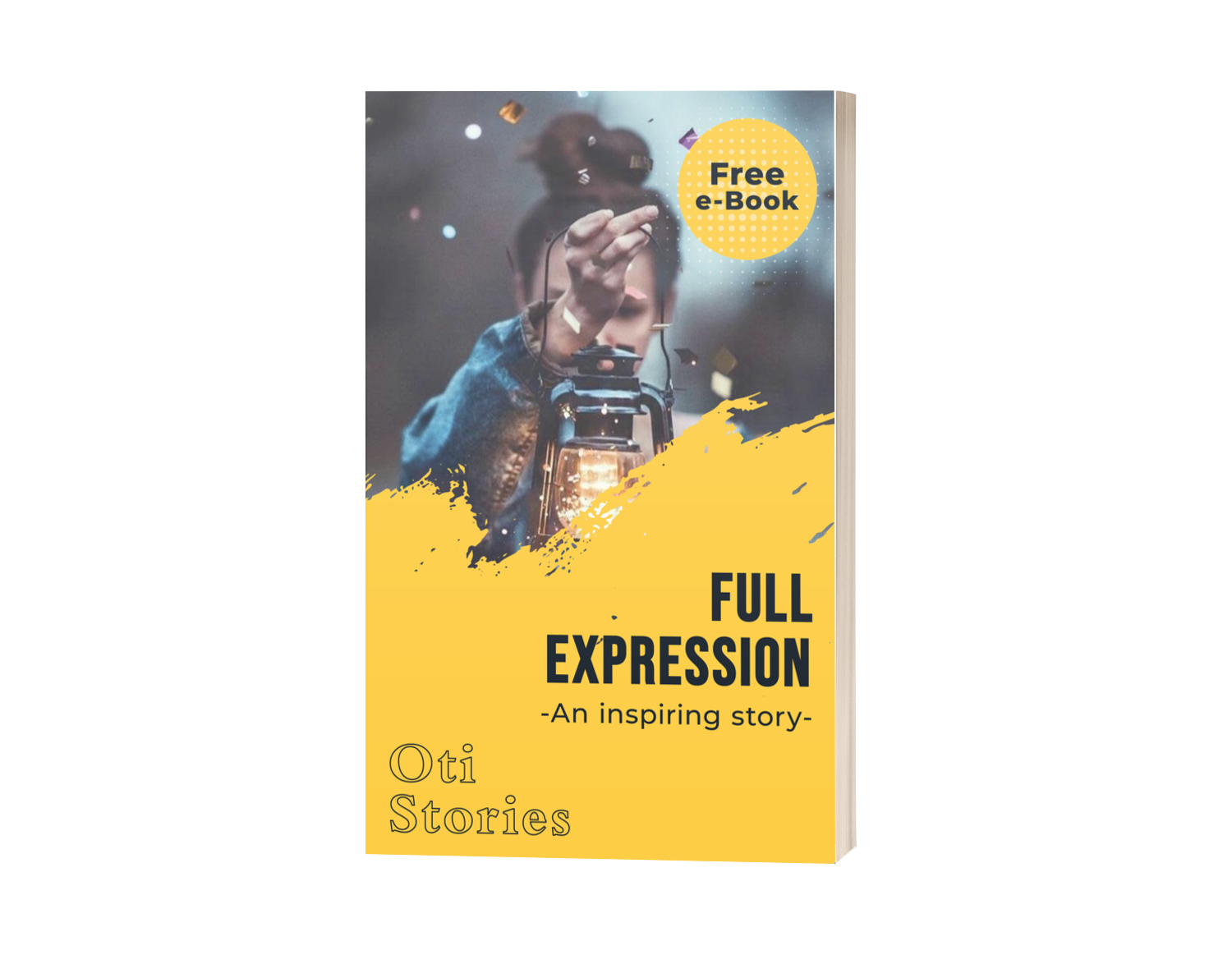 Are you successful but in your own little way? The Good News is that “Expansion and Massive Explosions” has come to you today. Read this story and experience supernatural take over.

I have a very short and important story of my life to tell. And I promise you that you wouldn’t regret the time.

Far back to when I was about 5 years old, I remember that I was living with a woman who had 3 children that were older than me.

This woman was very wicked to me and every time I asked for my identity she would never tell me.

I grew up like that with her and her children until one day. That day, she called all of us and told us that the family company was failing. She added that that she was very sick and would want us to run the company henceforth. I was about 17 years old at that time.

I had always known that she ran 2 companies worth hundreds of millions with 400 staff each but I didn’t really know about it in details.

She always excluded me from discussions with her kids concerning anything peculiar to her or the family. But this time, I was included. She gave a general speech and handed over the documents to us.

So we began to manage both companies while she stayed at home with a special nurse to look after her.

Her children never really paid attention to me. They made me the manager and head of the security department where I would have little or no contact with the companies’ affairs. I felt bad but I assumed that their decision was based on the fact that I was the youngest. I refused to see their decision as been influenced by the way their mother (“Aunty” ; as I do call her) treated me.

I was positive and saw the positive part of the position they gave me.

Despite their bad behavior to me, I had an hidden desire to prove my worth to them. Perhaps it would change the way they saw me, and make them respect me.

So I decided to a thorough research on security. And then, began to improve the security departments of the companies. By doing this, the department evolved from just a community of gate men to a unit of high security tech.

The reformation seemed quite difficult initially because the woman’s children who were in charge, refused to release funds to me to finance it. So, I began to sell some items and wash customers’ cars to raise the money I needed and with the corporation of the gate-men who believed in my vision it was successful.

On the other hand both companies had began to fail seriously due to mismanagement. Her children were not united. They fought, embezzled funds and refused to pay the staff.

I was torn between furthering my education to the higher institution first or to just open my business immediately with the 29million naira I had.

I was still thinking of it when this woman sent for us all. This time her health had really deteriorated that she had to be supported for her to move from place to place.

At the meeting she unleashed her anger on her children. Her companies were about to close down and there was no more money. After that she began to plead with me to invest some of my money into her companies. I laughed out loud and told her NEVER…. not after they all did to me. But she began to beg and beg. I continued to stand on my ground until she spilled the bean.

She said the companies were rightfully mine and that the paternity of her 3 children were different. And that my father (her husband) had married her with them. She said she was his cleaner and was in dire need of help then. So my father had pity on her and married her. They were married for about 6 years but she couldn’t conceive for him and then he fell sick. But a year before he fell sick another woman (my real mother) got pregnant for him but she died during the process of child birth. She said my father brought me home so she could take care of me and then few months later he died.

I was amazed at her confession but I became more angry at the way I was treated in my own father’s house. So, I stood up and walked away.

2 months later I got a knock on my door. It was her eldest child and he handed over to me an envelope and said “she’s passed away!”

I was really sad. Although I wasn’t bothered by her death.  So, I read the letter in the envelope. It read….

“My dear, I know I was wrong. I was greedy and wanted all for my kids. I was jealous that you were his son from another woman. I was also scared that if you knew who you were, you’d throw me and my children out of the house and out of everything someday….. But I have something to tell you…

You are like your father and you have his blood in you. You carry his successful nature in you that was why you succeeded despite been less privileged and the unfortunate situations. You were able to make excellence, out of a good for nothing security department when you thought the company wasn’t yours and that it was just an opportunity to be part of it. Now that you know that these companies are actually yours, that you are in authority and have no limits to what you can do, I am sure that you’d turn them into a global wonder despite their current state.

Please forgive me. It’s time for the Full Expression of who you are and what you have inside of you” she concluded.

I took over the companies and invested all my money in them. Today, they are globally recognized and known all over the world for their success.

Before now you thought you were managing the small opportunities you were able to get in life and trying just to make the best out of them just for survival. But, I am here to tell you that the whole earth is yours….

Your father has endowed you and given you the authority to be fruitful, multiply, replenish and subdue the earth.

Be very conscious of this and freely express what God has put inside of you knowing that success is guaranteed ALWAYS.