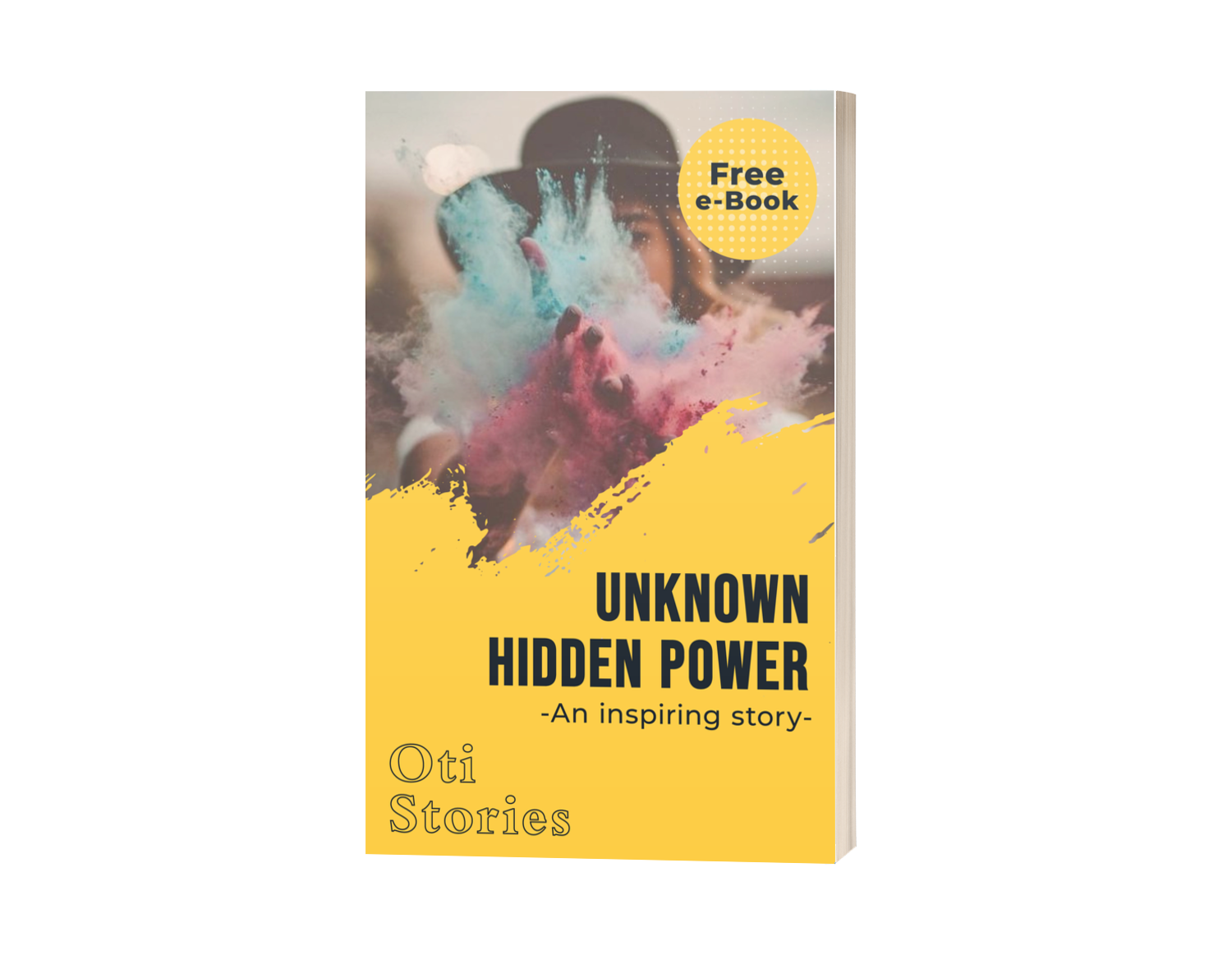 Find out the real reason why the devil tries to lure Christians into thinking negatively as you read this story.

I got home from work that Friday evening, with the wedding card of one of my female subordinates at work. She is the least you could ever imagine would get married. She was just about 21 years old. She had a very ugly face full of irritating pimples.

Perhaps she knew what we thought of her. So, she didn’t invite us for her wedding until the day before. That happened to be that same Friday and the wedding to hold on Saturday. She tried hiding it from us, but we eventually heard rumors about it. At first we thought we didn’t believe it. But as the date drew closer, we began to see that she was actually getting married.

That Friday, my mood wasn’t bright at all. At 40, I was still very beautiful. I was very successful. I lived in my self bought duplex. I owned 5 latest cars and a very fat bank account. Yet, I was still single.

That evening, I was in tears. I felt I deserved to be married rather than that ugly immature girl, who doesn’t know her left from right yet.

I kept weeping until I felt overwhelmed with frustration. So, I called my gate keeper and sent him to  get rat poison from the pharmacy.

I didn’t see a need to be alive anymore. No husband, no child and no one to live for.

The gate man returned with the rat poison after about 30 minutes. I went up to my bedroom and placed them side by side with the glass of water on the table.  In other to gather more courage to go ahead with my intended suicide, I sat down and stared uninterruptedly at the drug. Finally, after about 10 minutes, I picked up the drugs, opened my mouth and swallowed everyone of them.

I really didn’t want to live anymore because, I felt very very empty and worthless at that moment.

After I had swallowed all the poisonous drugs, I sat there calmly, waiting for the reactions to take place. I waited for about an hour, yet there was no pain or any strange sensations. So, I began to feel frustrated the more.

I assumed the drugs were fake. Then, I got up and went to bed. Right on my bed, I said out loud… ” God, if you truly exist please take me off this world.  Since you have decided to forget me, I don’t want to live anymore. Please, just do this one thing for me, so that I would know you actually did something for me. Please kill me. I don’t want to see tomorrow!!!!! But if you won’t kill me, please…..  give me a Husband.”

Immediately after that little prayer-like statement, I began to feel very drowsy. I began to hear different sounds in my head and it looked as if someone was switching the light off and on. I knew death had come for me. And before I knew it, it was all over. I couldn’t see, and I couldn’t move. I could only hear sounds.

But then, I knew I was somehow still alive. So I just laid there waiting for the final show. But nothing happened in a long while. After a while, I began to get really terrified. Then, I began to feel very calm and after which, I passed out. But I guess I fell asleep, because I can remember that I began to dream.

I saw myself way back in my secondary school. It was like a replay or something. I was sitting with my friends and I heard us discussing about our plans for the future.

I observed that the moment I completed that statement,  a dark looking creature appeared with a book and a pen. He looked very happy. And then he began to write something. After that, he disappeared.

After that, I saw myself in the university. I saw about 10 different scenes. And in those scenes I kept saying that I didn’t need a man in my life and had no intention to ever get married. In every scene, I saw that same dark creature writing down something  once I finished speaking.

Then the last scene I saw, was the day I heard a friend was my getting married. I was angry at her because she didn’t wait to get a job first. I managed to attend her wedding. At her wedding, her sister jokingly told me ” You are next Sist.!!!”. This time, I replied with a loud shout “Over my dead body! Never!”

This time, I saw the dark creature appear with a wedding gown in a cage. And immediately I said “Never!” he laughed, locked the cage and threw the keys away.

Within me I began to say ” I come out of this. My body has life. I wouldn’t die. My senses returns to normal. I am whole….etc”

I just kept on saying that within me. I am not sure how long, but I guess I may have confessed positively about the situation for about 2 hours, without any fear or doubt.  My eyes suddenly opened. Then I realized that I could also move all the locomotive parts of my body.

I noticed that, Depression had disappeared and my thirst for death was no longer there. I began to speak positively about the situation. I also started cancelling every negative word I had said before.

The next morning, my gate man rushed at me. He was full of apologies.  He said that he had given me the wrong drugs. And that he had mistakenly handed me his own multivitamins drugs instead of the rat poison.

This confirmed that every thing we see and every situation is actually created by our words. We were created in the image and likeness of the God who created this world with just His words. In short, this world is WORD PROGRAMED.

I couldn’t believe that, an ordinary multivitamin would have killed me just because I was speaking death.

From that day till date, I intentionally and consciously practiced speaking positively because I believe that I am creating something with m words. Well 2 months after that Friday, my wedding was fixed.

The devil cannot do anything evil without your words. Words are ordained by God as a legal tender to create. That is why the devil always tries to maneuver us to think negatively. He does this so that our negative thoughts could influence our Words and cause us to speak negatively about us, others and the world. This then gives him the power and right to carry them out. PLEASE MIND WHAT YOU SAY! USE YOUR POWER! SPEAK & CONFESS RIGHT ALWAYS

May every evil confession working against you be revoked and it’s products destroyed in Jesus Name….Amen