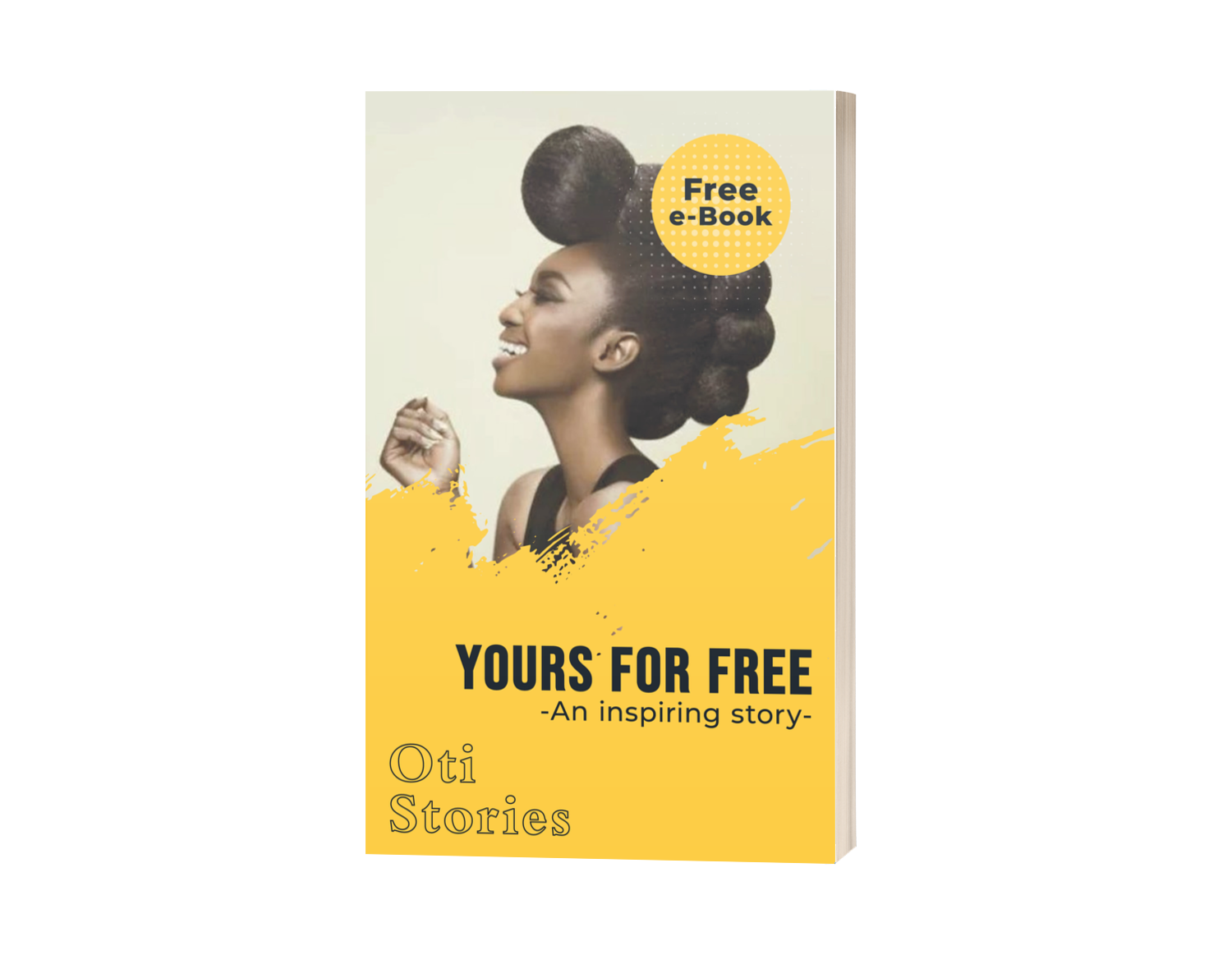 This is a very lovely story that would show you how the devil gets to rob and defraud people of what they own.

I couldn’t stop laughing. What I had just seen was just too funny. How is it possible that something that is yours is sold back to you? And to crown it all, it was sold to you as though you had been done a favor. This is what happened…
I turned on my pressing iron just to discover that it was no longer heating up. So I went to the electronics shop not too far from my house to get a new one ASAP because I needed to be at a meeting in the next 3hours.
On getting there, I looked through the various brands of pressing irons and made a pick. Then I hurried to the salesperson to pay for it.
On getting to the sales person, I met a customer who was about to make payments for a small piece of radio. He looked very tattered and untidy. His clothes were oversized and there was an offensive smell oozing from him.
On seeing how he looked, I decided to step aside, undermining that I was in a hurry. As I watched him speak with the salesperson, I observed that the sales person seemed to be very comfortable with him. He seemed not to mind that this customer was dirty. They shook hands and hugged each other. I was surprised at that. So out of curiosity, I moved closer to them to watch them closely.

“Isn’t it funny that that man got his own receipt sold to him? As funny and foolish as it looks, this is exactly what the devil does. He tries to sell to man what already belongs to man through redemption. The devil tells people to make sacrifices, join cults, kill people, give their soul etc… just to have what Jesus had paid the price for everyone man/woman to have.”

The man happily paid for the receipt. He expressed how grateful he was to the salesman for informing him about the special receipt and for selling the receipt to him. As soon as the man left, I paid for my Pressing iron, took my receipt and headed home. But, I couldn’t stop laughing. In fact, I laughed all the way home. How can a receipt for what you purchased be sold to you? And to my surprise, during the question and answer session of the meeting that I was invited to on that same day, a young man stood up. And then he popped his question…

“Ma, I’d like to be honest here. I have seen people go to the devil and before you know it, they get the fame, money and desire they want. There’s a particular uncle from my mother’s side who is doing very well. In fact, he has been the one helping my family. Everyone knows that he’s in the occult. But on the other hand, my father has been a christian since I was born. And till today, there’s nothing to show for it. That has made me despise being a Christian. I followed a friend to this meeting. For the first time, I really feel like surrendering to Jesus Christ. But I have thoughts of how successful my occultic uncle is and how poor my father who is a christian, had been. Ma, why does it seem so easy to get things from the devil? “
On hearing his question, I immediately had a flashback to what had transpired at the electronic shop earlier that day. I stood up, and told him the story. And then everyone burst into laughter. Afterwhich, I added saying;

“That customer wouldn’t have paid for the receipt if he knew that it was his for FREE. All the things people go to the devil for are the same things he had stolen when Adam fell. When Jesus came to redeem us, He took back those things and gave us the right of ownership to those things.
The devil loves to steal, kill and destroy. What he does is bring what we have to us and then promises to give them to us if we would kill for him, surrender our lives (which Jesus had already taken from him) back to him or even cause havoc for him. He capitalizes on our ignorance.
Does your dad know that God Has made him rich? Has he ever demanded for his wealth?
Are you very sure that your uncle is living a peaceful life free from the shedding of innocent blood and violating the peace of his conscience?
Everything you want is yours for free. Know it, believe it, think it, speak it and pray it to manifestation.”