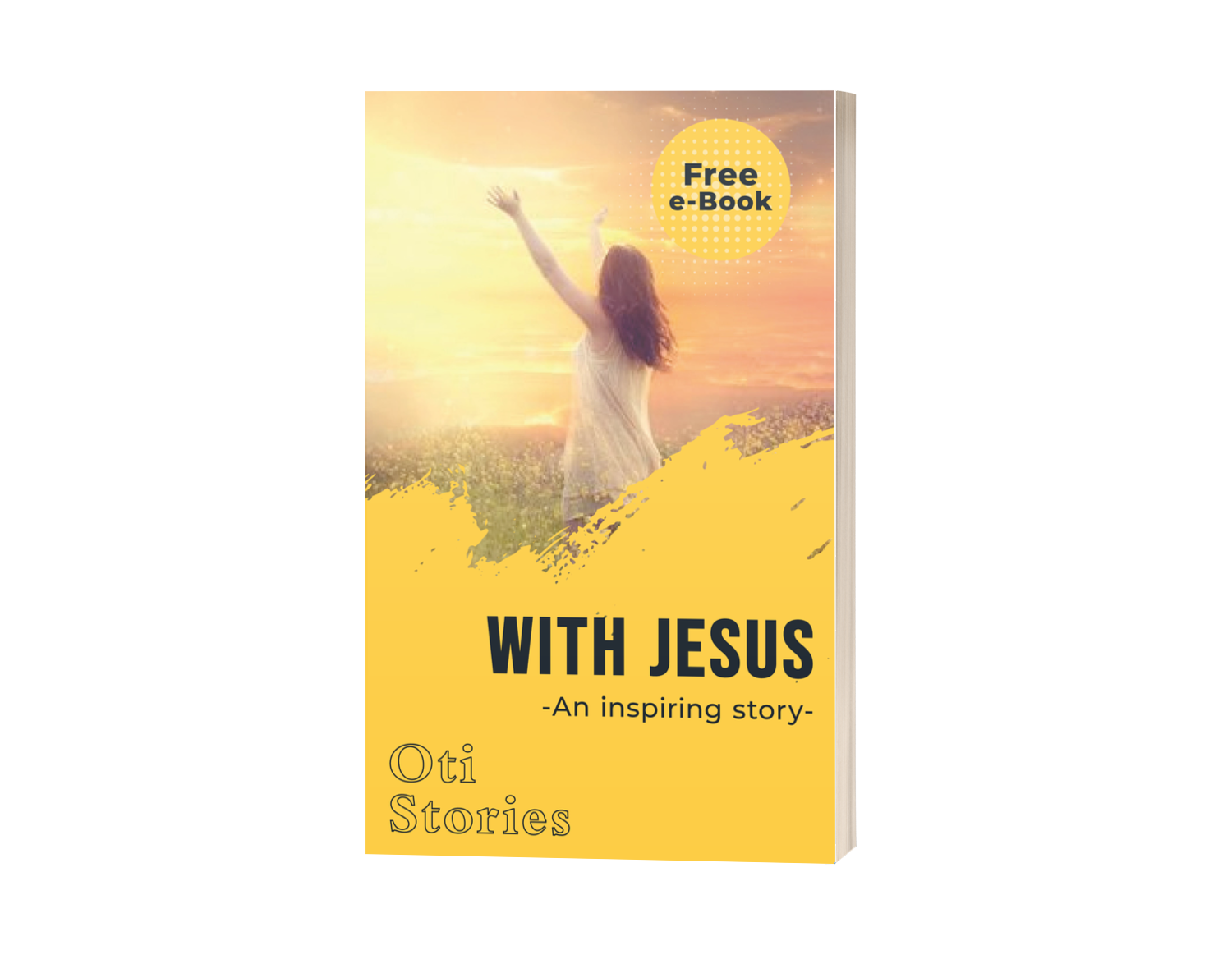 “Nothing is impossible for you to achieve”. If this is not evident in your life, then it’s possible that you are looking elsewhere or gotten distracted. Wondering how? Then, please listen to or read this inspiring faith-lifting story, You’d be very glad you did.

On getting home, I sat on the couch and began to ponder on how my life had gotten to the point where I had to sell properties to feed. Life was not so for me some years ago. And I seriously needed help at that point, to get things to work for me again. While I was immersed in thoughts, I fell asleep right on the couch.

In  my sleep, I had a dream. I saw myself in a very big factory where a good number of things were invented, built and produced. Surprisingly, I was the only one in this factory and that didn’t seem strange to me. It felt like I had been there all my life. In short,  the factory felt like my life.

All of a sudden I found out that I began to encounter problems in the factory. The machineries were malfunctioning. I was no longer seeing my desired results. It was either the products came out badly or the machines broke down mid way production.

This began to affect the demand for my products because nobody was willing to buy them. Not only were things not working in the factory, people also started to desert me. But this did not discourage me. I kept putting in more effort.

Then at a particular instance, I decided to toggle some switches to see if that could fix the problem in the factory. Surprisingly, about three quarters of the factory’s machines suddenly broke down and stopped working. So I gave up on the whole thing and headed to my office to cool off the tension.

On entering the office, I was so shocked to see that the office was covered in cobwebs and thick dust. The smell of the office was so offensive, as if it had been abandoned for a decade.

While I was still standing at the door, I muttered to myself, “How long have I been in the production room? This office looks like I had stepped out a decade ago. It used to be full of life. Now it looks abandoned. Well, nothing is working at the production room either so, I guess I can invest the energy I have left inputting this office together”. And I began to clean, dust, mob and rearrange the entire office. In the process, I found the solution to my problems.

After a while, I suddenly noticed this big huge golden book on a desk. Although the office was covered in dust with everything looking old and decayed, this book was looking so clean, new and shiny. There was no dust on it at all.

Out of curiosity, I moved towards the book and then pulled a chair to the desk. I slowly pulled the book closer to myself as I sat down. Then I began to flip through the pages of the book. The pages were as white as snow, and the prints were in blood.

At that point I suddenly remembered that the book was the very secret of the initial success of the factory. Although it contained directions on how to build and run a successful factory, there was something more to it.

I could remember that someone had given this book to me when my factory was so small and empty. And as I began to follow the instructions written in this special book, my factory began to grow bigger, produce results, and impact lives. Then after a while, I began to treat the book as one of my possessions and not what I live by. I was doing so well that I had become very complacent. I felt I didn’t need the book as much as I used to. I thought I already had it all and had gotten to the point where I could handle things all by myself. So I began to consult the book only when I encountered difficulties. Then eventually, I got totally carried away from the book.

Unfortunately, not so long after, things began to go wrong at the production room. My experience couldn’t save the factory; my life. All my abilities couldn’t save it.

And right there on the desk, I suddenly realized that the book was more than just instructions and guides. It was the power that preserves the entire factory. I was so amazed to see that though everything else was decaying in that office, this book remained perfect and new. I was super excited. I picked up this book and began to dance joyfully. I knew I had found help again. And this time around, I was determined to never let go of this book. I would never see this book as one of my possessions anymore. Rather, I would see it as my only possession through which I have everything. Then I woke up!

On waking up, I couldn’t move. I couldn’t get up from the couch. I silently laid there for a few minutes. I didn’t know what to do. The dream was clear enough to me.  In reality, there was a time where I had nothing but Jesus. I saw Jesus as everything and believed that I had everything through Him. My heart and gaze were focused and fixed on Jesus. I lived and did everything through and with Him. Then, He was my help and companion through life. And truly, I had everything I desired through Him.

Then suddenly, after a while I became satisfied and the longing of my heart and gaze at Jesus began to diminish. I was still a good christian but Jesus became one of the things I had in life. You know they say that a life without Jesus is nothing. So I had Jesus in my ship, but He was no longer the captain. I took over as the captain of my life. While Jesus was someone I looked to only when there was a crisis.

Apparently, I had forgotten that all I had was through Jesus. And that outside Jesus, I had nothing. As a matter of fact, there are limits to what my abilities could give me.

But because Jesus has purchased everything for me through the shedding of His blood for me on the cross and His resurrection. It is only in Him and with Him that all things are mine.

When I finally got up from the couch, I began to cry out to God for mercy. I received mercy and had a total reset of my mind to fix my gaze on Jesus because in him I am meant to live, move and have my being. (Acts 17:28)

If I want the factory; my life to produce results, grow bigger and impact lives, then I must put God first. If I want to have all that I desire, then I have to get it through Jesus, the one who has bought all things up through His sacrifice on the cross. I should make conscious efforts to do all things and live through and WITH JESUS.

Till today,I  have my heart fixed on Jesus and He always directs my path (Prov 3:5-6). I use my abilities, intelligence and assets through Jesus by submitting to Him. And in return He empowers my abilities to accomplish so much more than they would in the yield in the natural. Now, I can boldly declare that;

HERE’S A PRAYER FOR YOU:

Your desires, healing, wealth, breakthrough, dreams, and victories have been bought by Jesus. Because you are in Christ Jesus, I call them forth to manifestation now… in the name of the Lord Jesus. Amen.