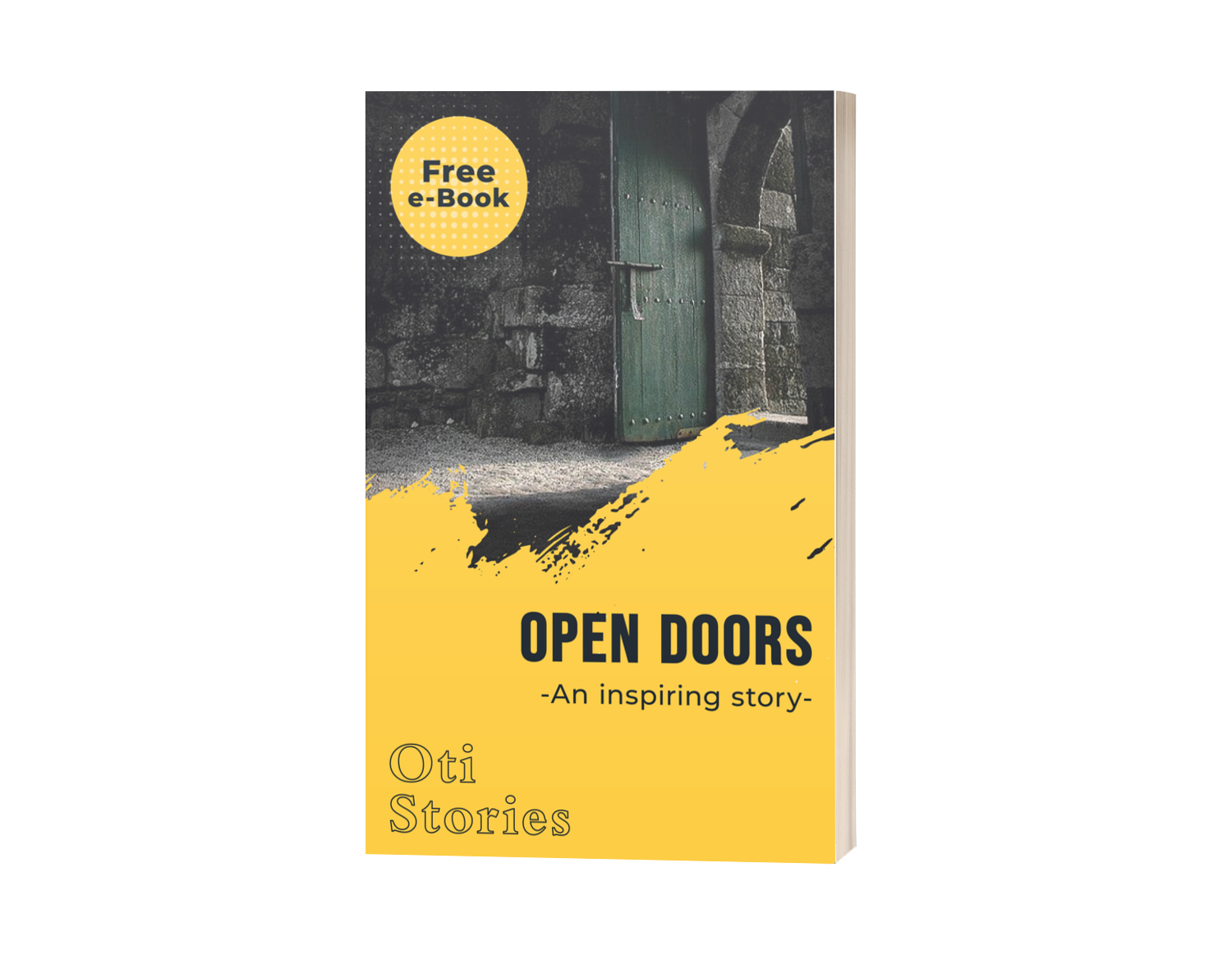 Are you an entrepreneur or a business person who has been experiencing real difficulties, challenges etc. Have you tried all you could to succeed at what you do but to no avail? This story is just what you need.

Two years ago, the company where I worked began to downsize. A lot of employees were laid off and I happened to be one of those unfortunate employees that got sacked. It was really a very tough time for me. I didn’t see it coming and I never expected I could be sacked because I was very hardworking, punctual and innovative. In fact the company was able to secure 2 multi million dollar contracts through my effort. Yet, I was thrown off along with the lazy bones.

Well, a few days after, I became very worried about how to sell the goods I had got about a year ago. It happened that I got the items so I could sell them and eventually get into business full time.  So after I lost my job, I decided to sell them because I had gotten them at a good price and would be making a 300% profit on them when I sell them. So, I immediately launched into trying to market them.

I placed adverts online, I went into the street with them, I did all manner of things just to have them sold. I continued for 6 months and guess what? None of them were bought. I had really began to run out of money and I was also very discouraged.

So, I quietly backed off the business and decided to scout for an alternative to make money till I found something. Scouting for a job was not yielding any results at all. It was a very dark time for me.

Then shortly after, I had a dream. That night I felt so bad and sorry for myself. It was as if someone had cursed me or I was under some sort of curse or family curse. I can remember that after crying all the tears in my eyes that night, I laid on my bed and said a brief prayer.  I said, “Father, I know you are a good God. Please prove it in my life. Make me financially stable again… in Jesus Name.. Amen” and then I closed my eyes.

That night I had a very strange dream that turned my life around. I want to share it with you.

I saw a man in white. (Permit me to be silent on the details of his appearance.)

He was with a bowl filled to the brim with blood. He walked towards me. Then He said to me,

“Do you believe I died for you to be free from every curse and for you to live in total victory?”

I looked at him for a while and then I replied, “what would believing that do for me. Have I not served you for 10 years now? What do I get? I have lost my job and a total failure in business. I hear of the miracles that you perform in the lives of others. Why is my case different?”

After I was done speaking he said to me again, “Do you believe I died for you to be free from every curse and for you to live in total victory?”

At that moment I knew there was something more to that question, so I told Him,

“I believe! But I am feeling frustrated now because of all these. Well, I have answered your question. Please answer mine. Why is my case different? I sincerely believe that you have died for me to be free from every curse and for me to live in victory, but my life doesn’t show for it and……”

At that moment I noticed that there was now a big screen standing in front of me. And on the screen was a movie of my life in series and episodes. Immediately, I was shown how I had toiled and toiled and then how I had cried that night, prayed and slept off. I was shown the interaction I was having with this man in my dream. But something strange happened.

Immediately it got to the point where I had said, ” I sincerely believe that you have died for me to be free from every curse and for me to live in victory….” something happened. There was a sudden pause and the Everything got formatted on the screen and on the previous episodes of my life was written “BLOOD WASHED”

I saw before my eyes how the blood that was in that bowl erased everything gradually but immediately. It kept moving from one episode or another, washing them all till it got to the current episode.

But surprisingly, it kept moving to the future episodes that were still locked. It opened them and on each of them was written “BLOOD BOUGHT” .

And then some future episodes were opened to me to see. I was also given the opportunity to see what it was before and what it was after it became “blood bought”

On every episode there were similar occurrences. Before, someone would deny me an opportunity or decline my proposals to them. And then on the after, I would see the same scene and not just that the person who denied me the opportunity in the Before, granted me the opportunity happily, I had their full support and extra opportunities. Again the person who declined my proposal didn’t just approve it with joy but gave me more than enough financial assistance to execute it to my advantage. Time would not permit me to discuss other occurrences I was privileged to watch.

By the time I woke up, I found out that I had only slept for just an hour. My readers, I jumped up with joy and rejoicing….

I kept praising God for the death and resurrection of Jesus just for me. It all began to seem more personal to me than ever. I kept telling myself and reminding myself that I BELIEVE THAT CHRIST HAS PAID IT ALL FOR ME AND THAT THE BLOOD OF JESUS IS SPEAKING FOR ME ALWAYS AND EVEN NOW

Every time I faced a negative situation, I kept speaking and reassuring myself and also commanding the situation to align with the blood of Jesus.

Two weeks later, people who I had marketed my goods to began to call for purchase. Surprisingly, they were all calling for bulk purchase. Demand exceeded supply eventually. So one day, out of curiosity I asked some of my clients why they preferred to wait till I restock to purchase those items when they could actually purchase them elsewhere. Guess what!

They all told me that they had tried it before and they realized items they buy from me sell faster and with speed a lot more than the same items that they buy elsewhere.