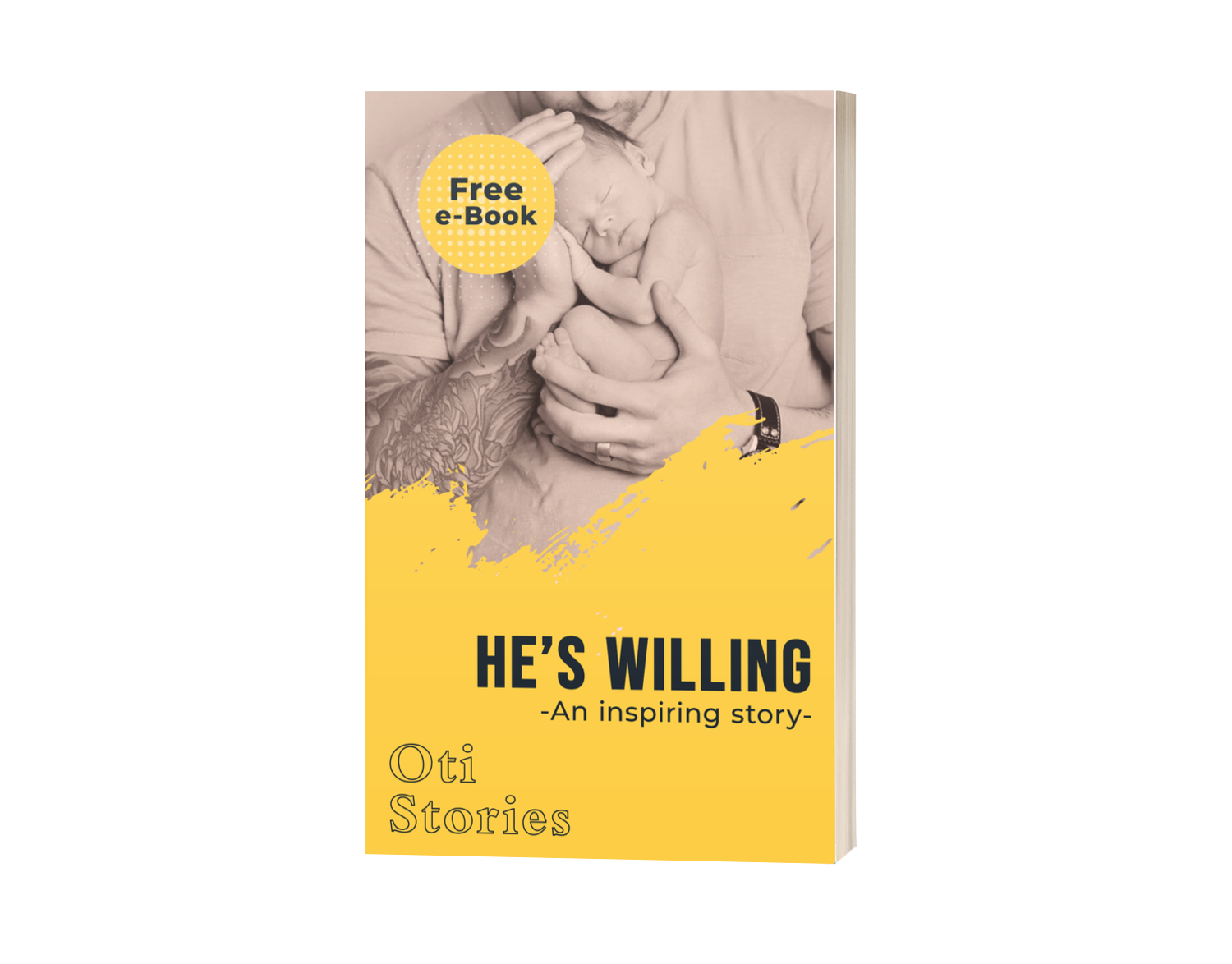 If you’ve ever experienced any loss before now, you can still heal and have a good compensation for that loss. Listen to or Read this story to see how..

When Stephanie was about 21 yrs old, she lost everyone in her family. This tragedy happened the day before her convocation. Her parents and siblings were on their way to the city where her school was located. It was about a seven hours drive. Five hours into the journey, they got entangled in a traffic jam which was as a result of the bad condition of the road. Unfortunately, as motorists were trying to slowly meander through the bad road, a tanker that was carrying petrol, suddenly fell across the road and exploded. All the cars in that traffic caught fire. And apparently that led to the death of Stephanie’s entire family.

After Stephanie had managed to regain stability to an extent, she decided to continue her late father’s business. This was really tough for her. She was a graduate of microbiology and had no experience in business. But, she had already made up her mind not to rely on any of her relatives. She was determined to move on with her life independently.

Well, the business wasn’t going well for her. But, that didn’t stop her. She was determined to never give up at all. The business meant so much to her. It was all she had left of her family and she was determined to never let it go or die. She kept on struggling to put the business together but there was no improvement at all. Finally, she began to give in to defeat. The business was at the verge of folding up. Then, all of a sudden she started to feel so alone. The tragic death of her parents and siblings, that happened 4 years ago, began to hit her afresh.

So, she decided to put the business on hold for a while, so as to enable her focus on healing completely from the pains of the tragic event. She had also realized that all her efforts on the business had been driven by the fear of being alone and the pain of losing her family.

So she decided to channel that fear and pain to God. She began to blame God and seek answers from God. She really wanted to know why He allowed the tragic event to happen. She felt that she’d finally heal, if God would speak to her and reply to her questions.

Therefore, she began to pray and pray, asking God to speak. She also kept telling God that if he could take her family, then He should readily come and take responsibility for His actions.

It started like a simple prayer. Then she continued for a few days and later added fasting to it. But after about a week, her anger suddenly metamorphosed into a deep hunger for God and a strong desire for God’s help. She kept on crying out to God to at least take responsibility for His actions, most especially if he doesn’t want to explain His reasons for allowing her family to die.

At exactly a week and 2 days, she decided to take a short break from the prayers. During the break, she began to go through some social media posts. While doing that, she stumbled on a video with the caption “He’s Willing”. On seeing the caption of this video, she suddenly felt courageous and hopeful. Deep down, she knew that she needed to watch this video.

At the end of the video, she learnt that God was more willing to grant our requests and help us succeed, far more than we want Him to. The issue is that we don’t allow him to.

She could see from the short video that all forms of evil are from Satan. Satan likes to make God seem bad and wicked. In order to do that, he steals, kills and destroys. By the time he’s done, he starts whispering lies to victims, telling them that God should be blamed. As a result, people would become double minded and unsure of God’s willingness to always help them. This hinders people from opening their hearts to totally trust God because they have become unsure of God’s willingness to help them at all times.

This revelation really changed her attitude towards life and the family business. She began to give herself to praying for the business, because she knew that God is more willing to help her than she wanted him to. She began to boldly meet investors and take risks. Her confidence in God’s willingness to help her, totally influenced her approach to business and life in general. Surprisingly, her goods went from local to national and then international.

Today, she has this to say;- “even if my family were to be alive, they wouldn’t have been able to help me go as far as God has brought me. God is more than the whole world. God is a perfect compensation for any loss. Although I miss them, the pain of losing my family is no longer there. I feel complete in God, knowing that He’s always willing to do more than I can ever ask or think”.

God is in covenant with you through the shed blood of Jesus. This is why God is always there for you. He is not an author of evil. When you pray, be confident in God’s total certainty and willingness to help you.

Thank you for reading this story.