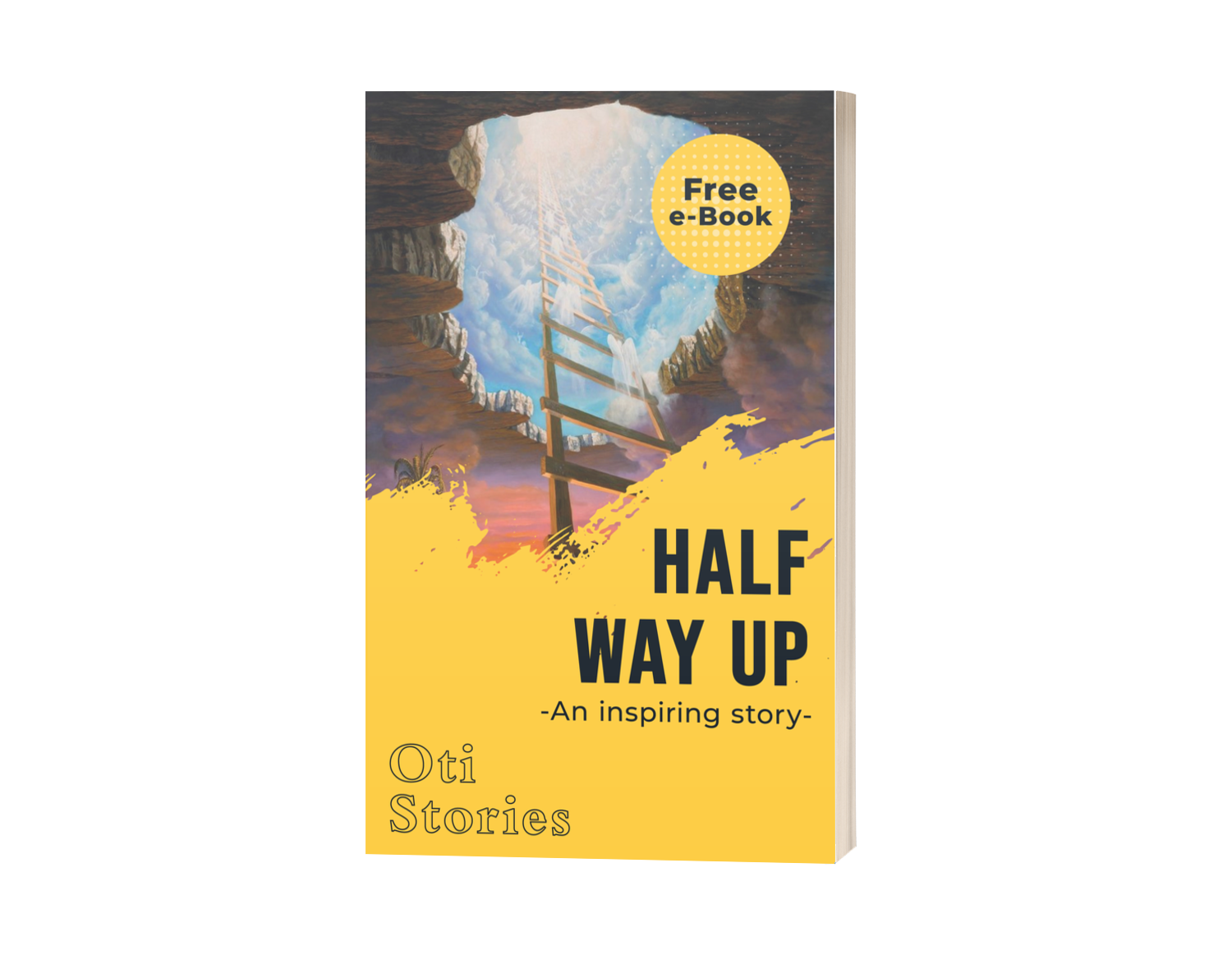 Have you ever experienced a breakthrough, particularly in an area of your life, only for things to suddenly come to halt? Do you pray a lot, yet it seems your prayers aren’t getting you anywhere? Read this story and be Blessed…

After searching for a job for many years, I decided to give up the search. On the 5th of January 2013, I received my last NO from a company that I had applied to.

I am a very beautiful, neat and intelligent lady. I graduated with a first class from a highly reputable institution. I speak 3 different foreign languages. Yet, none of these would qualify me for a job. Rather, I watched those who were not even as qualified as I was, handed their employment letters.

When it dawned on me that I wasn’t going in through the front door, I decided to try the “Hook and Crook” method. But unfortunately, it yielded no fruit. I was oftentimes only used and dumped. I was milked dry financially and left in hopelessness, disappointment and full of empty promises.

On the 5th of January, 2013, as one of the 5 finalists, I was to show up at the company to find out the final outcome of the interview. That morning, I walked into the company with high expectations. I felt there was no way I wasn’t going to get the job as I had performed better than the other 4 candidates the week before.

The five of us were told to wait at the reception hall. About an hour later, a lady walked up to us and handed over an envelope to each of us. I felt so relieved because I had the impression that we were all employed. I went home filled with gladness. But to my surprise, I opened the envelope on getting home to discover that I had been rejected. I broke down in tears. It even became more disheartening after I found out that the other 4 applicants were all employed except me.

I suddenly began to feel useless and worthless. In trying not to get depressed, I decided to glue myself to my smartphone. I began to spend more time on social media. That was when I stumbled over OTI STORIES. After reading some of the stories, I felt a lot relieved and so decided to contact OTI stories for counselling.

She prayed with me and then told me to pray for one hour everyday with scriptures that addressed my situation. I hadn’t received the gift of speaking in tongues then, so, I prayed in English. I did as she told me for 1 week. Yet, nothing happened. She told me to go on for another 1 week. But, after 3 days, I gave in to discouragement. I stopped communicating with her and I stopped praying as well. I began to feel that even God was not interested in me too. Then, two weeks later, something happened.

I got a call from an institution that I had applied to a few years ago. They requested that I come over to pick up my employment letter. It sounded like a joke to me. I was filled with mixed feelings: joy, disappointment and surprise.

I was filled with joy because I had never heard those words said to me ever since I graduated from the university. “Please, come over to pick up your employment letter” was a statement I had longed to hear for years.

Again, I felt very disappointed because the salary was just too low. Then, I also felt very surprised because it was a job that I had applied for years ago. But, I never heard from them. Only to receive a call from them 7 years after. I began to wonder…. “Did they keep my letter? How come I was suddenly remembered after many years? why would a job that I wasn’t given then be given to me 7 years later?”

Some hours later, I finally made up my mind to accept the offer. I sent a message to OTI STORIES, informing her about my sudden unexpected employment. Two days later, I received a reply from her saying:

“That was supposed to be given to you years ago. As a result of your praying, your lost harvests began to show up. This employment is one of them. The enemies who had withheld your jobs have been crushed and you shall begin to recover all your lost opportunities. Most amazingly, you’d even begin to enjoy greater opportunities as compensation for the times lost”.

“Well, it’s in your place to either take this job or not. But most importantly, keep praying earnestly, tirelessly, constantly and persistently.”

I took the job but for some unknown reasons, what she told me never made any sense to me. I felt I had prayed enough and that since I had already begun to see results, there was no need praying anymore. Unfortunately for me, three years passed like a dream and a better job never came.

I woke up that Saturday morning, to my 36th birthday with a strong feeling of dissatisfaction. It felt like I was not supposed to be at that point in life. It felt as though I ought to have moved from that particular point long ago.

Once again, like a flash, I remembered what OTI STORIES had told me. I jumped up from bed, located the scriptures that she had given then, and sprung to action immediately. She had informed me before that my prayers are very effective when using God’s Word. So although, I felt empty within, it didn’t cause me to doubt the effectiveness of my prayers. She had once told me that,

“The effectiveness of your prayers as one who is born again, is a CONSTANT and that it NEVER VARIES, provided they are anchored on your confidence in God’s Word, with faith on the BLOOD SACRIFICE of Jesus Christ, and exercised in the authority in the name of Jesus”.

Three years ago, I spent just one hour every day. But this time, I spent 3 hours everyday.

Just as she had said, places I had previously applied to began to call me, just two weeks after praying. I decided to go one more week before responding to any of them. One week later, they began to step up their salaries and allowances, as though they were silently competing for me. All of a sudden my relevance, high performances during the interviews as well as my high qualifications became remembered and visible to the firms that I had previously applied to.

Well, I ended up choosing the highest paying job with mouth watering allowances.

But again, I learnt that the adversary had held down what was rightfully mine

You might have said, “But I have been praying…”

Well, the question is,

“Are you praying right?

Are you praying God’s Word?

Are you doubting the effectiveness of your prayers?

Are you using the name of Jesus in Faith and not just an ordinary end statement to your prayers?

Is your faith anchored on the blood sacrifice of Jesus?

Are you praying consistently, constantly and continuously?

When you pray, is the death of your enemies your priority over enforcing your heritage, right and good promises God has for you?”

Praying is the primary solution, the secret to amplifying your efforts, the secret to multiplying your results and the way to bring the works of the adversary against you to a permanent halt.

While you pray, keep at it. Do not stop half way up like I did,  just because testimonies have begun to roll in. Rather, see those testimonies as indicators that your praying is working. Continue praying till you get that peace on your inside that you have fully laid hold on your expectations. Then, continue praying till it fully manifests. That is when you have arrived UP.