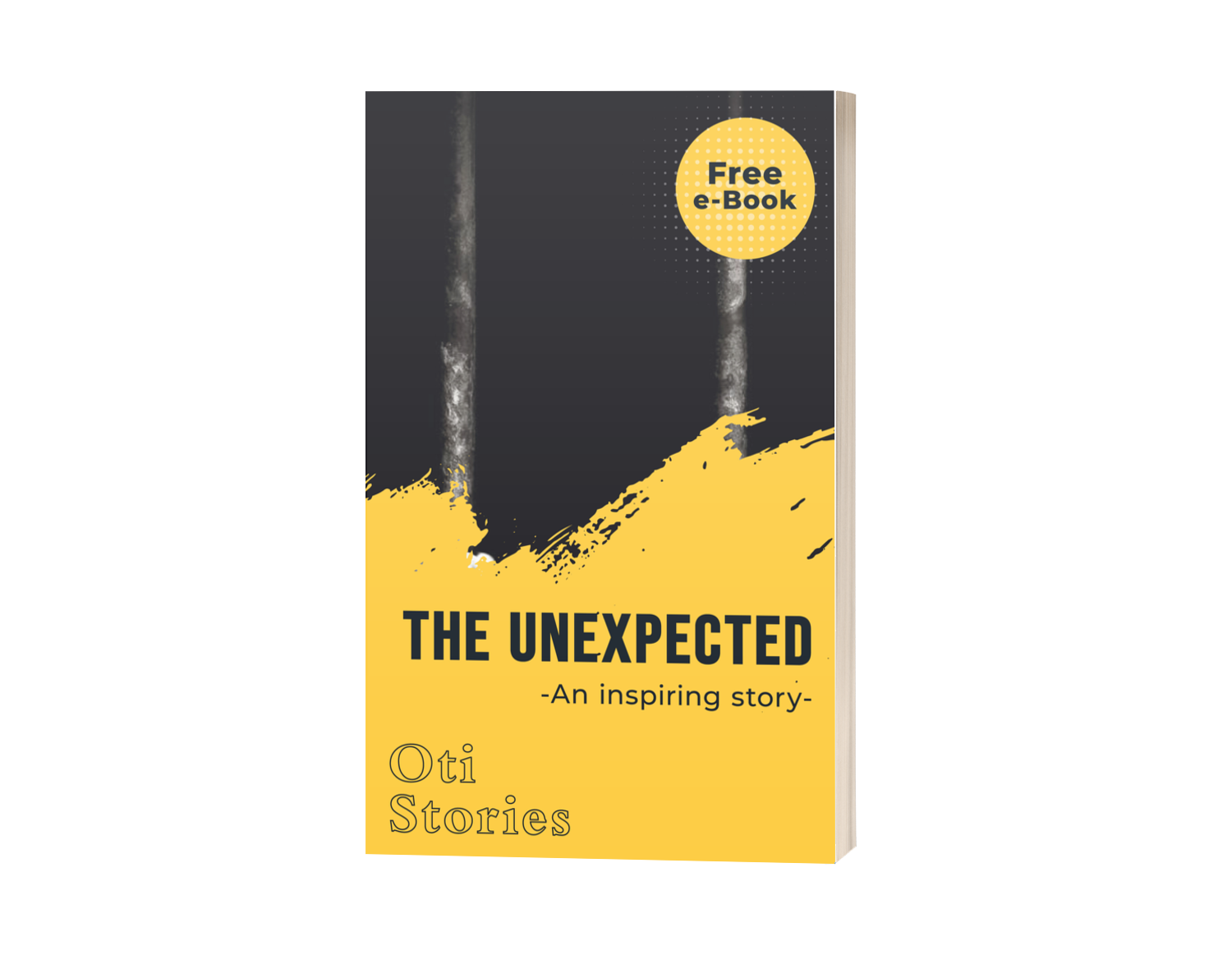 Have you ever wondered what you could do when faced with an unexpected dangerous situation? Well, there’s something you can do in that frightful situation that would not only make you bold but rescue you miraculously. Kindly listen to or read this story.

On that very fateful day, I decided to stay late at work. My kids had returned back to school and I was left alone with just my husband. My husband had a meeting to attend that day, that would last till about 7pm.

I worked at the government house. So, I preferred to wait behind, to do some extra work, instead of leaving by 4pm, while I waited for my husband to come pick me up, once he was done with his meeting.

By 6pm I was still there in my office, working on a certain file when I suddenly felt pressed. So I went to the toilet in my office.

As I was still making use of the toilet, I heard two people rush into my office and then, one of them said to the other;

“No one is here. The office is empty. Let’s go to the next office”

On hearing that, fear gripped me. I began to wonder who they were. So I stayed inside the toilet for a while to observe the environment. From the toilet, I could hear footsteps moving. They were moving in a very fast manner. And I could also hear doors opening and closing.

I stayed there for about 30 mins praying silently in tongues until everywhere became calm. So I got out of the toilet, and then packed my things to leave immediately. When I got to the corridor, I heard the voice of the governor. He was saying;

“Are you sure no one else is here? Did you check thoroughly?…”

On hearing that I moved close to an ornamental plant that was at the lobby so I could peep down stairs. To my surprise, I saw the governor of my state. He was with the deputy governor, some other government officials, a good number of frightening thugs and an Indian Spiritualist.

The thugs reassured the governor that the entire place was empty and that they had chased everyone away. After that the Indian spiritualist moved to the governor and told him that he would be turned into a crocodile. And after he was turned into a crocodile, he would be made to eat up a human being alive. He added that, once the ritual is done, he’d be turned back into a human being. And that he could remain governor of his state for as many years as he desires and no one would ever be able to oppose him, defeat him or challenge him.

After that, the Indian Spiritualist began to strike the governor with a charm. It sounded like plank wood. But after about 5 minutes, nothing happened. The Indian man stopped and then informed the governor that someone was still watching them and as a result, the charm would not work.

The governor got really angry and ordered his thugs to kill anyone they found. On hearing that, fear gripped me. I ran back to my office and climbed up the wardrobe. I felt so terrified. While I was in the top compartment of the wardrobe, I kept praying in tongues silently. But honestly, I was so scared. I felt that was it, and that they were going to find me and kill me. The thugs bounced into my office and searched everywhere including the toilet and the wardrobe. But for the intervention of our loving God, the thugs never looked at the top of the wardrobe. They didn’t find me and then they left.

Being that the complex was empty, I could still clearly hear their voices. They told the governor that they didn’t find anyone and that the entire place was empty.

The Indian Spiritualist began to hit the governor again and in a few seconds, I heard the sound of a big crocodile. The Indian spiritualist seemed pleased with what he had done. So he ordered the thugs to bring the young man that they had kidnapped and tied in the boot of the car.

I could hear the young man, who had been kidnapped, struggling as he was being carried into the place. Then, the Indian Spiritualist gave a command to the crocodile to eat up the young man alive.

Right there in the wardrobe, my heart began to race. I became so worried that my husband would have been parked outside waiting for me at that time. Thank God I was fast enough to have switched off my phone, so I knew I was covered on that one.

Suddenly, I began to hear the Indian Spiritualist scream at the top of his voice. He said;

“I TOLD YOU SOMEONE IS HERE! The crocodile is choking. The person watching us is doing something that is hindering the charm. Let’s get out of here fast. Let’s get to an empty place or else the crocodile would die! Your governor would die!”

That was how they bundled themselves and fled away. I couldn’t move from that place for up to an hour for fear of still being caught by someone or any thug that had been left behind. Fortunately, my husband had parked somewhere outside. So, I used the back gate and fled off.

When I got home, one thing kept ringing…..and that is THE POWER IN PRAYING IN TONGUES.

Even though those tongues were mixed with fear and that I had no iota of faith in me at that time, yet my praying in tongues was as effective as disrupting a very highly demonic ritual. What a wonderful gift God has given His children!.

Praying in Tongues makes it easier to see results because, at that point it is the HolySpirit who prays for you, through you, that none of your effort is ever needed other than your mouth. Hallelujah… Hallelujah