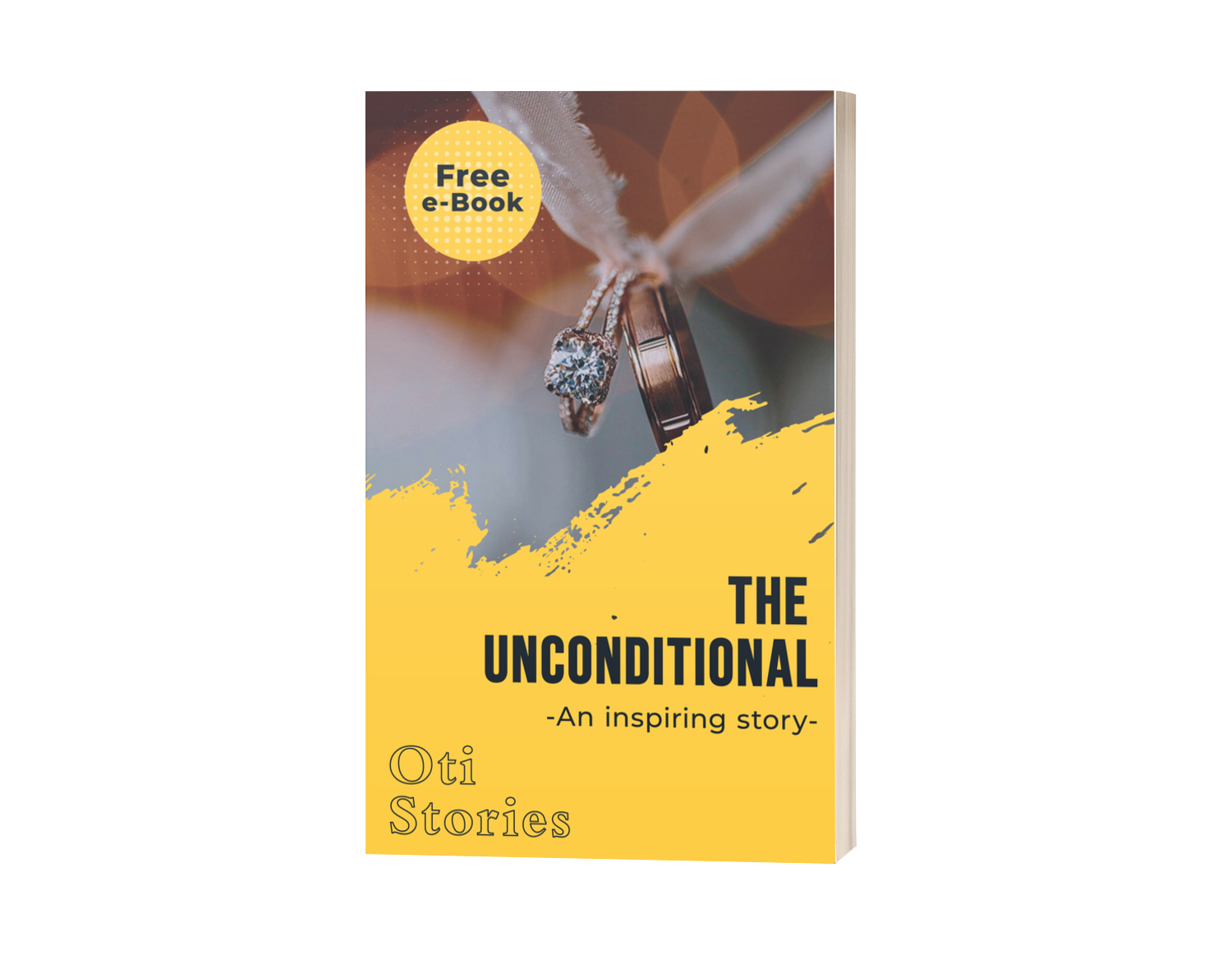 This story is a soothing relief to parents who just lost a child. More so, out of the carelessness of one partner. Why allow the pain rip you off your joy and the peace of your home? Read this story and find strength again.

2 weeks ago, I was on my way to work but after driving a few kilometres I suddenly remembered that I had forgotten a very important file at home so, I quickly turned around and then drove back home.

When I got home I found my lovely wife preparing something in the kitchen. Perhaps it was my launch because we had already had breakfast that morning. So I hurriedly grabbed the file lying on our bed. As I was about to leave the room in a haste, I noticed that my wife had left the medicine bowl on the bed very close to our 9 months old son so, I called at her in the kitchen to remind her to take the medicine bowl from the bed to the table because it seemed like she might have forgotten or may have been carried away with the cooking at kitchen.

My wife is a very good woman. She’s very hardworking, caring and neat. But during the 2 years of our marriage before the arrival of our baby boy, I noticed that she could forget just anything down to leaving the taps running, leaving the iron plugged, leaving the gate opened, leaving her keys in the car and even burning foods if she ever got distracted from the kitchen. Because I love and respect her I have been able to identify this weakness of hers so I help her by getting to remind her over everything possible. Sometimes I get to call her from work to make her inspect the house to see if she had not forgotten anything and to ensure that everything was in order. I never scold her rather I help in love.

Though when we newly got married we quarrelled about it a lot until I got to understand that what she needed was support. I should not quite my marriage just because my wife is very forgetful so I decided to focus on her good parts, tolerate and help her weaknesses.

Thirty minutes after I got to the office, I got a call from my wife. It was very strange…….. for her to call me when it wasn’t my break but I couldn’t take the call because I was having a serious conversation with my boss and a few other colleagues. So I made up my mind to call her once we were done but she kept on calling.

20 minutes later, the meeting was done so I hurriedly called back. It didn’t even ring twice before she picked. I could sense a panic in her voice as she told me to hurry down to the hospital as soon as I could. I tried to ask her what the problem was but she didn’t say. She ended the call by saying “hurryyyyyyyy….”

So I told my secretary that I was going to the hospital and that I had an emergency to handle and then zoomed off.

He started with greetings and then began to narrate a story to me…..

“According to your wife, 5 minutes after you left for work she went to the baby in the room to feed him as she was preparing his food in the kitchen at the time you saw her. As she prepared him to eat, she noticed a strange smell around him and after observing him for awhile she noticed that……..medicine was all over him so she decided to go wash him up. As she returned to the bed with after washing him up, she noticed an empty bottle of medicine on the floor. She immediately remembered that you had told her to put away the medicine from the bed.

“Perhaps the baby had picked that medicine bottle and mistakenly spilled it over himself” she thought to herself. But she was amazed at the mess he made in a space of just 5 minutes.

She prepared him to eat and as she was about to put the first spoon of food into his mouth he belched giving off a very strong smell of that same medicine. It was then obvious to her that the baby had not just spilled the medicine all over but he had also drank some so she rushed him here for immediate check up but unfortunately for her the baby fainted before she got here.

We tried all we could but it was too late. She was very smart to have carried the medicine bottle with her. The medicine your baby gulped was a very strong adult medicine that must be taken in very small doses by an adult otherwise it could be very harmful to the person’s health. It may have happened that your baby had gulped way more than a 9 months old baby could take.

The doctor kept on talking and talking but I didn’t pay anymore attention. I stayed glued to the seat for about 15 minutes with flash backs of my baby’s laughter that morning. I remember how I rocked him to sleep at night. I just couldn’t accept my baby was gone for mere CARELESSNESS.

I thanked the doctor, got up and left his office. I walked fast to my wife and before I got to her she broke down in tears and was screaming….” Please forgive me…. I can explain…..”. Perhaps she thought I was going to hit her or scold her. Some nurses were around her and they were all saying “Sir please take it easy…”

Well, I don’t know what they were expecting. All I know was that I got to my wife, kissed her and held her close for a few seconds and then told her….

“I will stand by you. The boy is gone and blaming anyone wouldn’t bring him back. It’s not just your fault, it’s our fault. I should have taken the medicine bowl away from his reach myself before leaving the room instead. After all I saw that you were very busy in the kitchen.

Yes. I have lost my son and it’s painful but you have also lost a baby you laboured for and endured so much pain for. I know every woman hates to lose a child so why should I beat you up. I’ll be by your side and support you because Love is unconditional”

Today we have 5 children and we are very happy. Indeed Love is unconditional…..