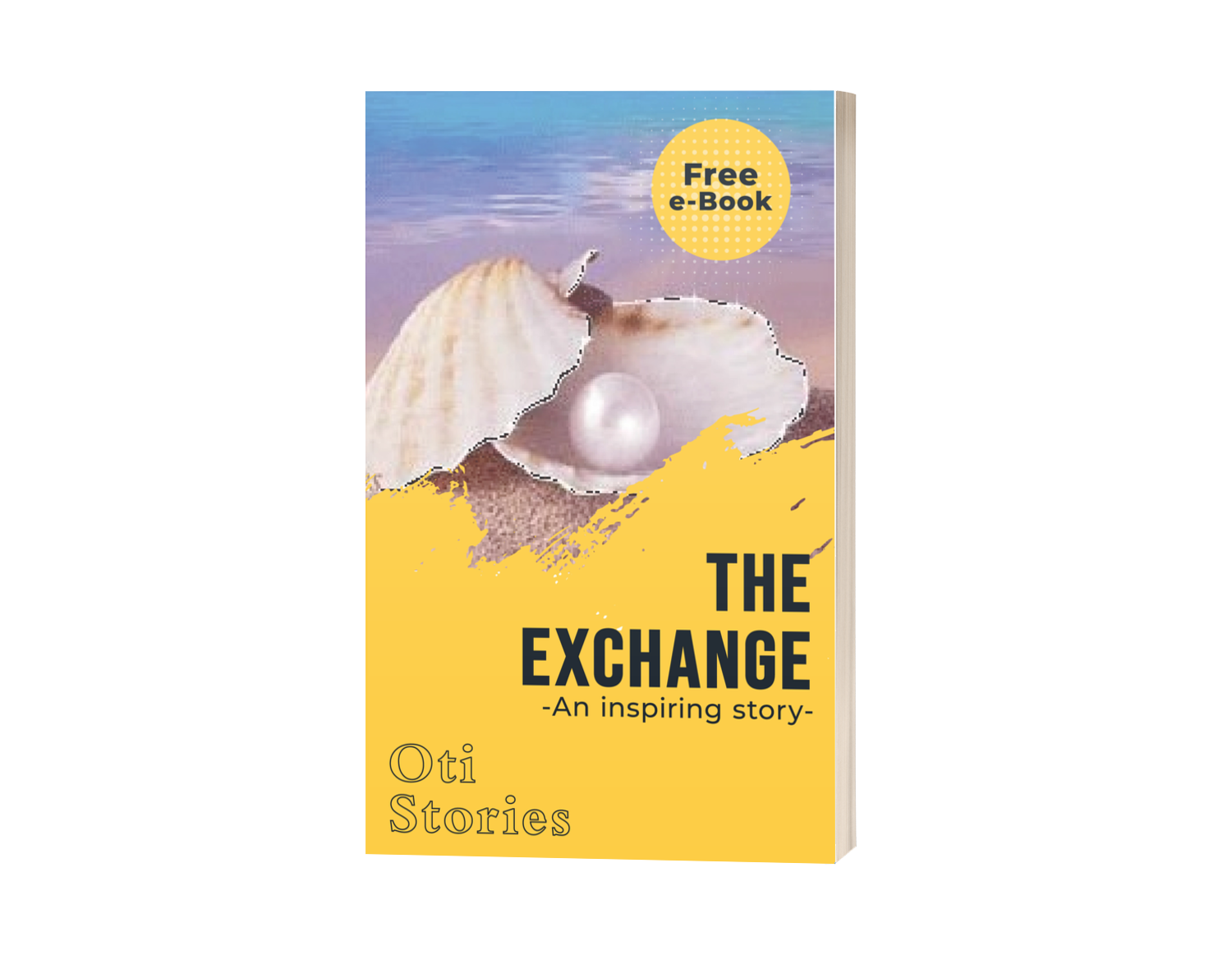 This is a deep story that shines out the true beauty, significance and help that your life has access to, no matter what it is that is going on around you. This is a must read/ watch. You’d be amazed at the impact that this faith lifting story would have on your life.

When Debbie was born, she was normal and healthy like every other baby. She was so cute and very adorable. For the first time I  understood what the joy of a mother felt like. Wow, it was so amazing. Debbie continued to develop normally like every healthy child.

Then one day, I began to notice something unusual. I observed that anytime I waved her toys in front of her, she didn’t seem to follow. At first, I denied the possibility that she couldn’t see. But after about three months of observing and wishing that my suspicions were not true, I decided to go to my paediatrician. I can still remember how my heartbeat became faster, for fear of receiving the saddest news of my life. When all the tests were concluded, my nightmare turned out to be a reality. Debbie was born blind!

It felt so devastating to hear the doctor say that she would remain blind all her life. And then he added, “…except a miracle occurs!”. I can remember that it was exactly at that point that hope kicked in again. I left the hospital with that phrase..“…except a miracle occurs!”. It kept re-echoing through my mind. And on the way home, I said to myself,  “…if a miracle is the only way out, then how do I get one for my daughter, Lord? How long do I have to pray or  wait to get one?”. Then when I finally got to the house, I broke down in tears. “Why Lord? Why? I was hoping that immediately Debbie grows to a stage where she could do things on her own, I will go back to school for a higher degree and then pursue my dreams. With this God, I am afraid that I am stuck with Debbie for life. Lord, I know I could get someone to look after her full time, but I love her so much that I just can’t  abandon her for anyone else just because she is blind. Please give me a miracle Lord, in Jesus name I ask.” Although that prayer was rendered in distress, fear and tears, out of God’s mercy, He answered my call for help.

Two months passed, and there was no sign of a miracle. But that didn’t dissuade me from praying for a miracle everyday. I also kept believing in my heart that I had received the attention of God regarding my desire for a miracle. Then one morning, while listening to a christian tv show in the living room, I got my answer. The guest speaker made reference to Isa 53: 4-5. But as he read out the scriptures, these were the lines that jumped at me;

“Surely, He took up our pain and bore our suffering………the punishment that brought us peace was laid on Him ……….. We are healed.”

I immediately ran to Debbie’s room and began to declare over her. I went on and on declaring and  thanking God for her healing. Although nothing spectacular happened at that instant, I still preferred to believe God than to believe what I could see. I kept acting on Isa 53:4-5 by faith. I also kept thanking God and declaring over Debbie.

At first, the only change I observed was that the heaviness and disappointment that came with the doctor’s report totally disappeared. I found out that I was daily increasing in joy and gladness.

Then the second change that I observed weeks after, was that everytime I looked at Debbie, I no longer saw her as a blind child. I began to see her as a child that the Lord had greatly favored.  I began to love her more than I used to. And I also began to call her a blessing to me and her generation.

Then one morning during her breakfast, I dropped her food on her feeding desk and left to get water from the kitchen. Only for me to return to see her playing with the food. I stood at the door of the room for a few seconds in tears as I watched her. Although I had believed that Jesus had exchanged our pain and suffering for His perfection and healing, I had also begun to wonder when the benefits of this exchange would manifest physically.

But one day, in the process of meditating on the scripture that I had held on to, I had gotten to understand that in the same way that the exchange was done physically on the cross and then took effect spiritually when Jesus went to hell to take the keys of hell and of death. In that same order, the benefits of the exchange would be received spiritually by faith and then brought to manifestation physically by speaking it.

When I saw Debbie playing with her food, I suddenly had this feeling of satisfaction and fulfillment which I can only transcribe as IT IS FINISHED! MISSION ACCOMPLISHED!. Indeed, the healing that Debby had received is now total and complete. She could now see!

Well, in conclusion, this story teaches a lot more than I can summarise. But I’d say that JESUS had done His part. Now you do your part to see that the purpose for Jesus’ sacrifice on the cross is accomplished in your life. When you pray, believe in the exchange that was made on the cross. Then receive the benefit by faith and keep speaking it until it is completely made manifest in the physical. Never stop halfway. Believe and speak with thanksgiving. The process will surely become complete. That’s for sure!