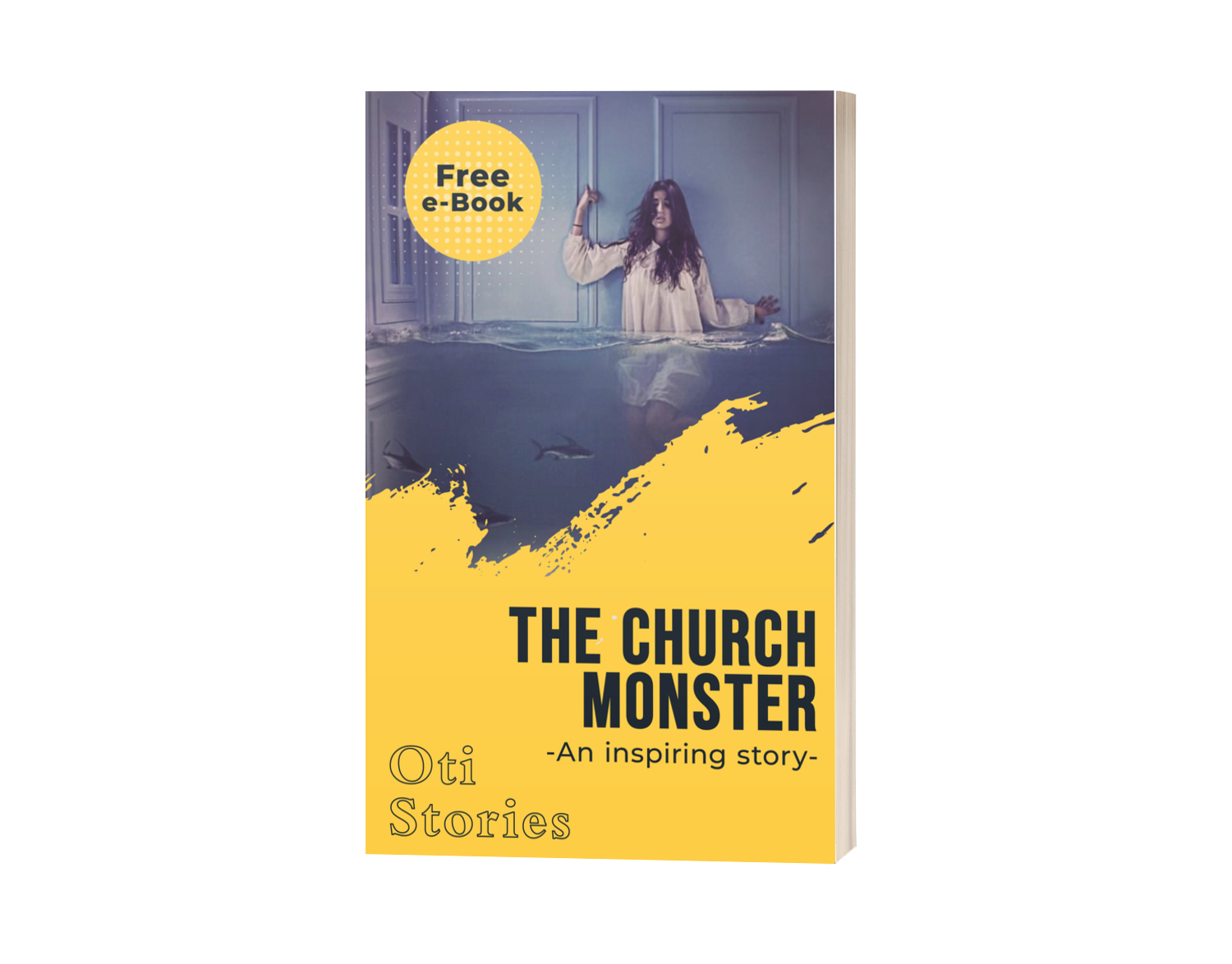 Are trying to make a decision on what church to attend? Have you stopped going to church because you feel confused and tired of going to church? I recommend this story because it would guide you greatly.

Fifteen years ago I happened to have walked into my SS3 science class during break to get a book from my school bag just to find out that a mini secondary school fellowship was having her weekly meeting there. I wasn’t a part of the fellowship so I didn’t know what day in particular they met or what class they used but that day, it was held in my class.

I got there, picked up my book, and was taking my leave when one of my friends who was a member of the fellowship tapped me to stay and sit with them for just that day. I agreed reluctantly and that was how the journey began.

As a teenager who was preparing for WAEC, NECO and JAMB and was opportune to hear a few testimonies of ex students who were part of this fellowship and how they excelled effortlessly I decided to join them. Soon after, what was supposed to be a route of escape from failing my exams became a serious business as I got genuinely converted. I passed my exams with distinctions and became one of the frontiers of this fellowship at the tertiary institution version.

I was zealous, preaching, and converting people until I eventually got to an environment where that fellowship had not yet been established so I had to delve into a church. The message preached there was quite different from that of the fellowship. It was focused only on prosperity and good living. Well, years passed by and I soon got comfortable and blended into the system until I stumbled over something (the church monster) that shook me and threw me far off balance ….. But before I talk about this monster, I’d like to share some of my experiences a bit more.

In that church we were told that we were saved just to enjoy and it doesn’t really matter what we do. There was a lot of lawlessness but on every church meeting day we were told and always reminded that “it doesn’t matter” and so we could do what we wanted to do. Well, we were serious with this doctrine of “FREEDOM” even as we were experiencing success in our endeavors through constant prayers from our pastor.

Despite all the freedom, testimonies, compulsory seedings, etc that we were experiencing in that church there was this dissatisfaction within me. I really wanted intimacy and getting to know this God other than just succeeding in my business.

One Tuesday morning on my way to work I was invited by someone at the filling station to come for her church program to find the real meaning of church and understand the path of Christianity in truth. It was as if the person had known of my inner dissatisfaction. I was so happy so I promised her that I would definitely attend.

The program was fixed for the weekend of that same week: Friday, Saturday, and Sunday.

I was so eager to know the truth. I knew within me that what my church offered is not all that there is to serving God.

At the program I heard something entirely different. It looked so much like the truth but it later threw me into utter confusion. We were told a lot of stories about hell fire and a lot of things to do and not to do so we could avoid going there. As a lady, I had to stop using a lot of things so that I would be holy. Other general things that didn’t pertain to only females were also itemized.

At first, I jumped at it all because I wanted a relationship with God over benefits. I joined them and realized that it wasn’t just the program, that was what the church believed and it was expected for all members to adhere to them (rules of holiness) so that their worship would be acceptable. After about three years with them, I suddenly stopped going to church because all I saw was self-deceit. Many looked holy from the outward but with very bad and dubious characters. They were very good at gossiping and condemning one another yet they felt they were the only ones doing the right thing and going to heaven and that everyone else is going to hell.

I wanted to return to my former church but they see themselves as the best even as they live their lives anyhow.

So I stopped going to church entirely until I met Mariam, my secondary school friend.

She was newly wed and had recently moved to join her husband. We met at a boutique and from there we started talking. We hung out together some days and other days visited each other. Our friendship was still rekindling when I observed something strange about her. She looked lit and seemed very different and unique. I couldn’t explain what I could see nor could I figure out what it was. In one word she was effortlessly perfect. Then one day, I popped it up during one of our discussions. I told her I wanted to be like her and that she should show me how to go about it.

That was when she told me that she observed that I no longer go to church and would want to know why. So I narrated everything to her and that was the first time I heard the word “The Church Monster”.

Then she went ahead to explain…….

As I listened to her I could feel the dissatisfaction within me fading out gradually. I just knew I had found what I had been looking for and out of curiosity I asked her what the church monster was and she said that the church monster is RELIGION. She said that it’s masquerading itself in the church-going about frightening people. Telling them lots of things to do and not to do. Tells them to try and be holy and if they cannot then God is angry with them. Then she added that most times we fall for this monster because there’s an outward show of what looks like holiness before our eyes but often after a while we then begin to question ourselves If it’s ever worth it.

Then she went further as she unveiled the secret behind her unique life…..

“I have been there too until I was liberated. This monster is eating up the church and depriving Christians of “the real life”.

Look here the secret is simple. I believe in Jesus Christ and have decided to focus on the finished work of Christ on the cross that has set me free from the law. I no longer see myself constrained to any regulation that pertains to trying to please God. Christ did it all for me and has given me righteousness as a gift. I am already holy because Christ paid an eternal price for me.

Do you know that before the coming of Christ the Israelites would kill a lamb to cleanse them of their sins for one year?

Now you know! but the good news is that Christ became the lamb who was slain to cleanse us once and for all. Therefore you are no longer a sinner or trying to get out of sin. Rather you have been restored to the state God intended for man “holy & righteous, divine & powerful”

You may ask, do I now live my life the way I want? NO. Christ has given us liberty from rules so before us nothing is bad (with what you drink, eat, wear, touch etc) but you have to use this liberty not by doing what you like but coming Boldly to God always without having to fear or feeling guilty of your sins. Pray always, read the Bible and pray, confess the word over your life always and trust Christ whose righteousness you have, to live through you by the directions of the Holy Spirit only.

It would shock you that I pray 19hours everyday. In fact, I am always praying anywhere I find myself no matter what I may be doing.

This activates the power of God more and more in me that I see myself soaring above sin (as a nature), doubt, fear, and demonic attacks. Because I am now in Christ, so I am a god and that is why I am unique.”

My wonderful readers, That was it! After that day, My life never remained the same.