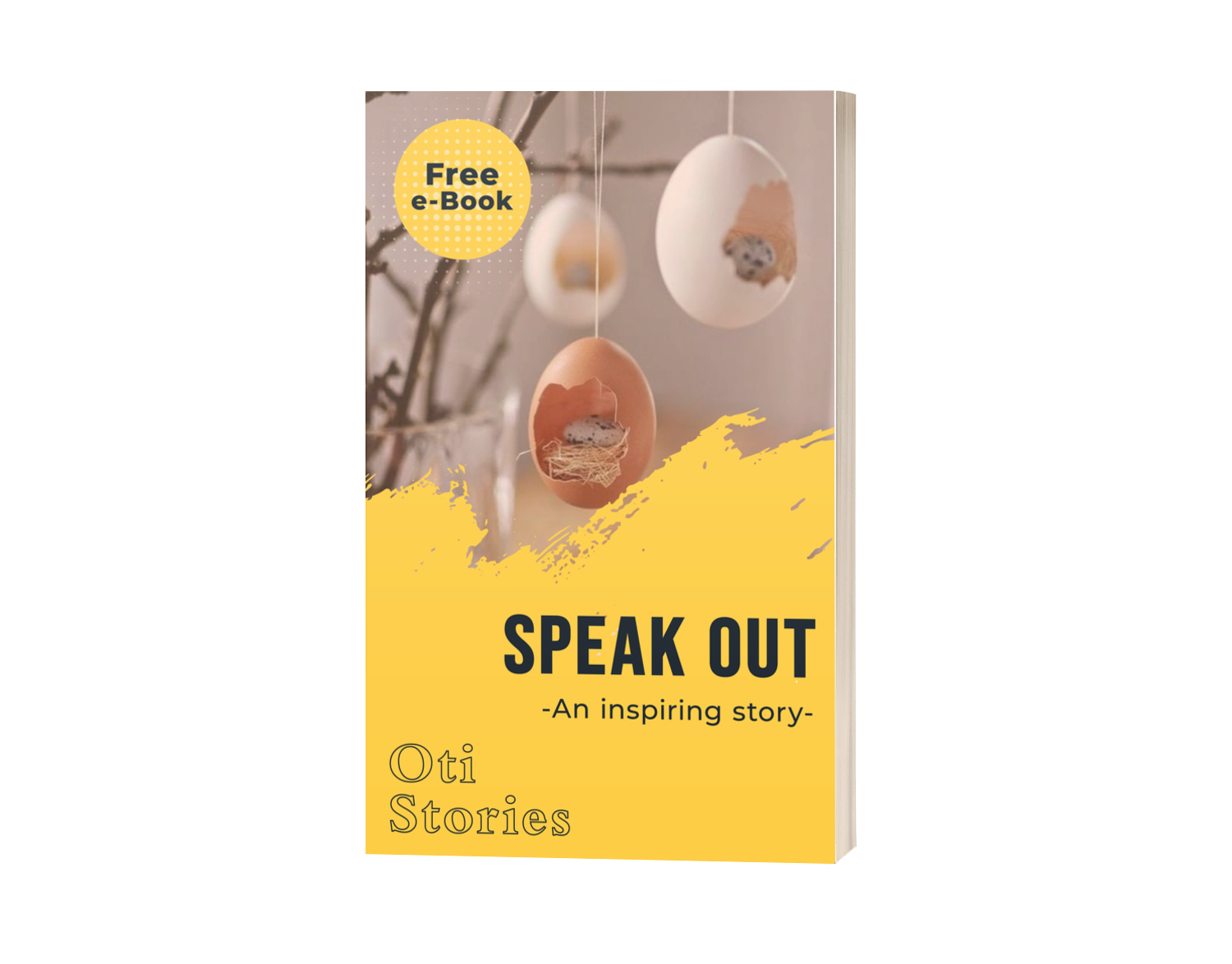 In this amazing story I’m going to share with you how a simple school experiment was used to illustrate and teach the scriptures with exciting results.

Listen to its narration as you read

While I was searching for a school for my daughter, I happened to drive past a school that caught my attention. So, I went back to check this school out.

On arriving at the school, I was given a nice reception right from the gate to the parking lot and the administrative building. I had never had that kind of reception ever since I started school scouting for my daughter. I fell in love with the school for this reason. I felt very comfortable and safe to enroll my daughter in this school, unlike the case of the other schools I had visited where they acted arrogantly to me. While I had already given this school a pass mark for their warm reception, I didn’t even know that I hadn’t even seen the main shocker. Apparently, their warm reception was just a tip of the iceberg compared to what I eventually saw.

So after speaking to the school’s secretary on the reason for my visit to their school, they offered to show me around. She allowed me to go into every class despite that classes were ongoing. This gave me the opportunity to see for myself how confident and lively their students are. And I was highly impressed.

Then we got into a class where I noticed something quite unusual. All the students had two small flower pots each on their desks. I found it quite absurd because these students were just in Primary 2 (Grade 2). To the best of my knowledge Grade two doesn’t have anything to do with botany or plant science. So out of curiosity, I did something that I wasn’t expected to do during the tour. But at that moment curiosity had gotten the better part of me. I forbiddenly interrupted the class and went further to ask the teacher if botany had been included in the curriculum for Grade two. On seeing that I had broken protocols, the secretary stepped forward to apologise to the teacher. But before she could say a word, the teacher laughed, turned to her and told her that it was fine. So she went on to inform me that it wasn’t a botany class but a CRS (Christian Religion Studies) class. So I pleaded for her to pardon me as I asked the next question;

She smiled for a while and then she went on to tell me that she had instructed her students four weeks ago to bring two small empty tin cans and six bean seeds to school. And after she had guided each student with the planting of three bean seeds in one of the tin cans and three bean seeds in the second tin can, she labeled one TIN LIFE and the other TIN DEATH. She did this for all the students in the class and told them to take both tin cans home and expose both of them to sunlight and water them regularly. But she also instructed them that everyday, they must speak the following words on TIN LIFE;

“I bless you. I speak life to you. You do well, grow and flourish.”

And these words on TIN DEATH;

“I curse you. I speak death to you. You shall neither do well, grow or flourish.”

The Teacher: Ma, so today they have all brought both tin cans for examination. You can see the results for yourself. Everyone’s Tin Life is doing well and everyone’s Tin Death looks dead..

Just then, the teacher asked if any of them had used the name of Jesus.

They all chorused: “No ma”

Then she asked again: Did I ask you to use the name of Jesus?

They all chorused again: “No ma”

At that point I had to take a seat. I told myself that I needed to see the motive behind that experiment and how it relates with CRS.

The teacher went on to say; “ You can now see for yourselves that according to the scripture we taught in class four weeks ago which says: The tongue has the power of life and death Prov. 18:21a. I’m sure you can see that it’s real and that words work. Now what if you had used the name of Jesus who can guess what the outcome would have been?”

She waited for an answer but none of the students gave an answer. So she laughed and said that their inability to answer that question had led them to the scripture that she’d be teaching them in that class. She walked to the board and wrote

“Phil 2:10- that at the name of Jesus every knee should bow, in heaven and on earth and under the earth…”. Then she turned to the class and said; “So we are going to repeat this experiment and this time you’d use the name of Jesus”

At that moment, I got up, thanked her and left. I wished I could return to see the outcome of the new experiment. But I already know how it would turn out. I knew for certain that with the name of Jesus, the outcome would be faster and that there would be miraculous occurrences on the plants.

That teacher who I later discovered was the school’s proprietor, is truly a blessing to the school and her students. Now those kids would not only be grounded in the Word of God, but would also have an in-depth understanding and confidence in the Word.

Who teaches the bible with powerful and convincing illustrations? It was truly an amazing sight.

Well, this is not a fictitious story. This school exists in the city of Port Harcourt Nigeria. I wished I could enroll my daughter in that school but it was too far from where we live. But in all, I sure took this from that school;

“The insightful reassurance that the power in my tongue is real and that I should use it to my advantage. And like it was done to those plants, I should bless my life and speak life to every thing in my life that I want to do well. And to also arise and speak death over anything and occurrence that I do not want in my life. And most importantly speak in the NAME OF JESUS and the outcomes would be supernatural and extraordinary.”

Thank you for reading this story.