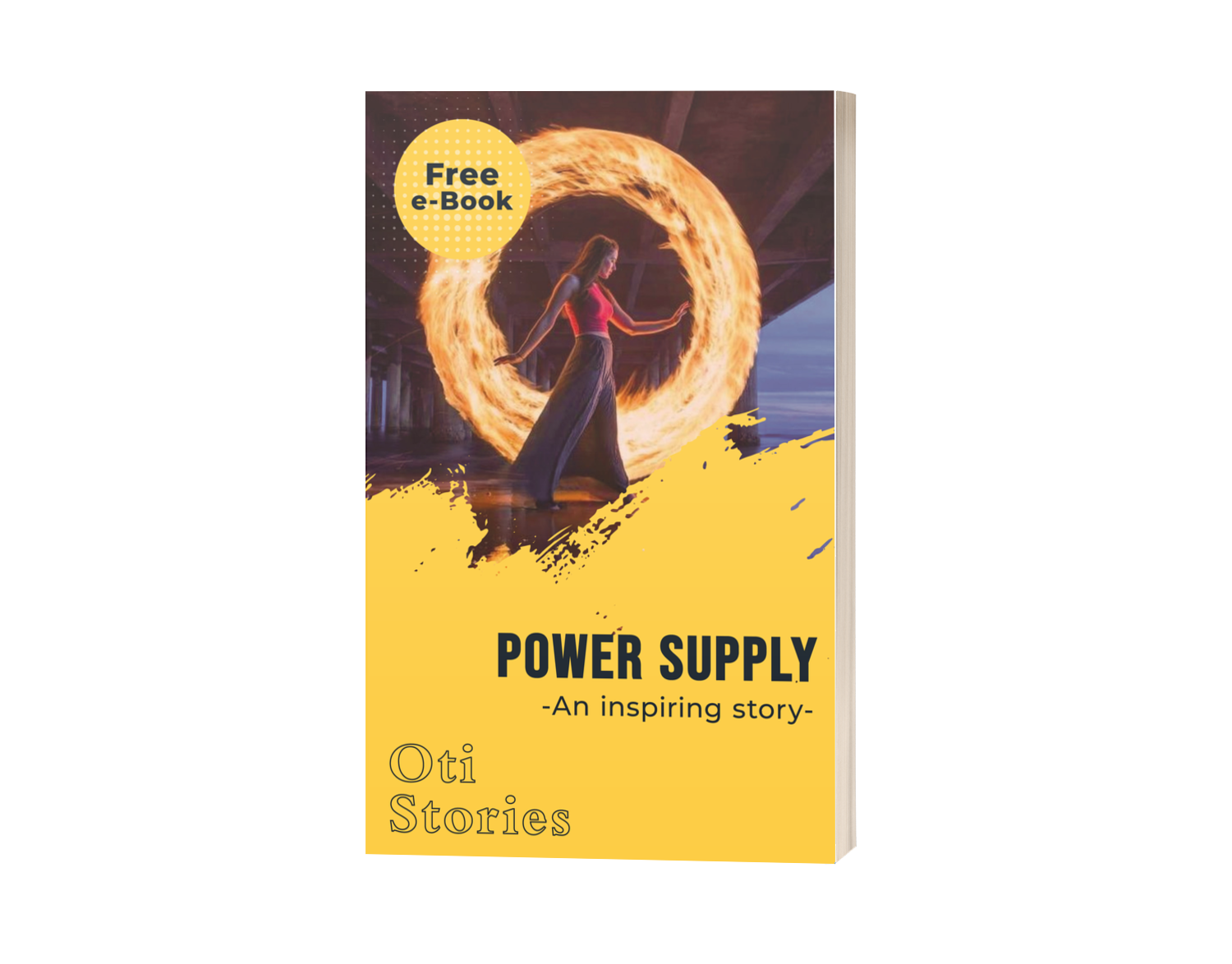 Have you ever doubted the effectiveness of prayer? Have you ever felt like you didn’t get the results as you thought you should after praying? I recommend that you listen or read this amazing and inspiring story. You’d be glad you did.

Somehow, I didn’t believe that prayer is effective. It was because I had a sibling who prayed more and saw less results. I had joined her several times in her prayer sessions. And on those occasions I can testify that I felt really blessed. In fact, within I was so assured that we were going to see manifestations of miracles in our lives, after those prayer sessions. Unfortunately, things remained normal. We never saw any change in our lives. This used to really get me very discouraged and reluctant to join her whenever she prays. Eventually, I stopped praying. And I kept wondering why she always continued praying, even though she doesn’t see the results like she ought to.

So one day, I decided to challenge her. I told her that she should stop praying and invest those prayer times in other profitable activities. I told her that prayer works for people who are anointed, and that it doesn’t work for everyone. Immediately, I was done challenging her, something unusual happened.

The power went off! So, we turned on the power generator. After turning on the generator, we discovered that it wasn’t supplying power to the building. We turned off the generator, checked the plugs, the oil and turned it on again. Yet, there was no power supplied to the house. We switched the generator’s light switch off and on. Yet, there wasn’t any power in the house. It was already 8pm, and too late to get anyone to fix the issue for us. It felt more frustrating because the weather was hot, and we weren’t sure how long it would take for normal power to be restored.

So, we turned off the generator since there was no use leaving it on.

The night was hot. The heat was much. We couldn’t sleep. We kept on hissing and wishing that light would be miraculously restored. At around 2am, I couldn’t take it anymore. As a result of the heat, I had already taken my bath eight times. The night had become too long for me.

So, out of frustration, I marched to the power generator.

I was angry and frustrated. I ignored the fact that the generator couldn’t supply power to the house. I just marched there like I had some sort of power to make it work. So, I turned the generator on again.

Well, nothing changed. The generator was running, but there was no power supply to the building. Truth be told, I broke down in tears. I had never experienced a night as hot as that. I was dripping with sweat. It was so bad and strange. Then suddenly, I saw light in the house while the generator was still running.

That was how I got the answer to my question.

As we began to laugh about the mistake, my sister suddenly stopped talking. She looked as if she was processing a thought. After a few seconds she began to speak,

“Wait wait wait…. Oh I see…. No wonder… Wow. Do you remember that James 5:16b says – that the earnest (heartfelt, continued) prayer of a righteous man makes tremendous power available [dynamic in its working]?

Hmmmm, I can now see that when we pray, we are like a power generator. And when we pray continuously, we make power supply available. In the same way, we have 50% of our appliances turned on as we speak as a result of power supply. The power of the Holy Spirit in us; which is made available when we pray in the HolyGhost, works dynamically. That is, it can supply power to and produce miracles in all the areas, issues, challenges, needs etc in our lives, and at the same time just as fifty percent of our appliances are all turned on and working as we speak. But, now I know that we have been making a mistake. Just like what happened today, my sister, we have had power supply available but we have not been channeling it to our lives.

Do you remember that every time we finished praying, we usually had that inner peace that we were going to see wonders take place in different areas of our lives? I can see now that the power supply was already available for it to happen. We only needed to channel it intentionally. Just the way I have turned on the control switch of the house to enable us to enjoy the power supply from the generator.”

Then we both looked at each other and chorused, “WE DON’T CHANNEL IT”.

While my sister was still analyzing this to herself, I brought out a jotter and began to write out the issues I desired the workings of miracles for. All of sudden I could see how advantageous prayer could be to my life. The kind of understanding and zeal that I had received, made me feel that God had allowed what happened that night, just for me to understand why it felt like praying was ineffective to me. It was obvious that the generator was  working all along. But we didn’t channel the power to the house by turning on the control switch. And that made a lot of sense to me in relating it to the way we had been praying. We had not been channeling prayers to the areas of our lives.

Seriously, my sister and I had been praying in tongues and not speaking what we wanted to see, by the power of the HolySpirit as we prayed. You won’t believe that I totally ignored my sister and began to pray. I didn’t stop praying until 6a.m that morning. While praying in tongues, I also made the decrees concerning the areas of my life that I had written down in the jotter. I did this everyday. And in 6 months we experienced a great change of levels in our lives . The miraculous eventually became our normal. But that was not all.

There was still an unanswered question in my mind. So while I was praying one day, I decided to ask God for the answer in prayer.

This was the question….

Here’s the answer I got,

I heard God speak to me in my spirit. And He said;

“My word is Sharper than any double-edged sword. It penetrates even to the dividing asunder soul and spirit, joints and marrow; there is no area and height of life that my word doesn’t cut across. Search my word and write down all the promises you can take from it. Speak those promises and channel power to the manifestations of those promises. And you shall have good success that exceeds all you can ever ask or think. Your life would become a wonder to you and many generations”.

As a result of this, I see great things happen in my life everyday. I have decided to share this with you because I see Christians pray in tongues and still complain. Most times, when they make power available, they channel this power to negative confessions and complaints rather than speaking victory and God’s promise over their lives.