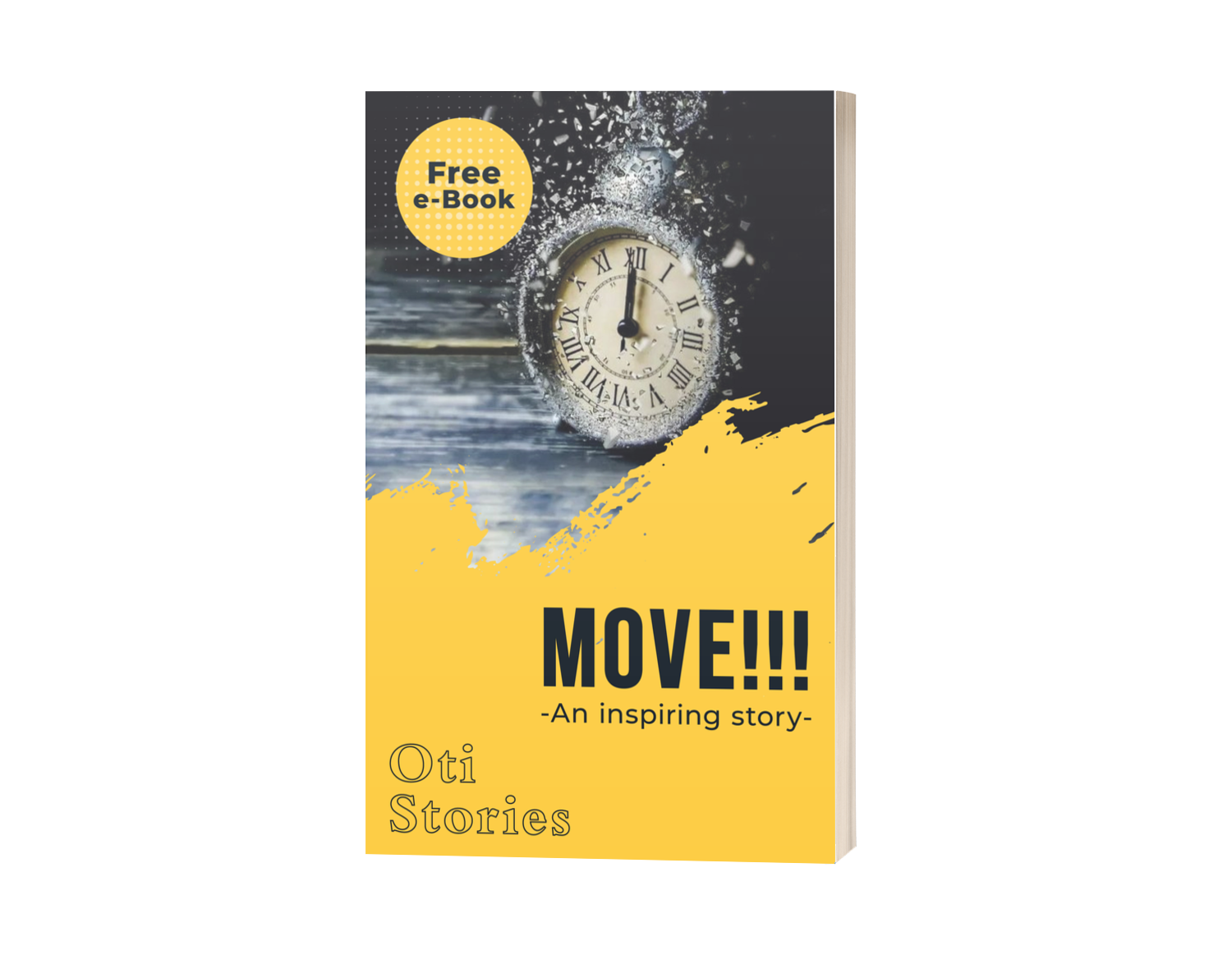 Learn how to get your miracle now. Be fired up to move in the direction of your miracle no matter how impossible it seems, as you read this powerful story.

Sometime last week, I was to embark on a journey. My journey was fixed for Wednesday and my flight was scheduled for 12 noon. On Tuesday, that is, the day before the journey I got involved in a lot of activities . I had a good number of people to see, I had a lot of arrangements to make and I had a lot of things to get, that weren’t just planned for.

I had already made preparations for my journey the week before, but some things came up that I really had to attend to before traveling. You wouldn’t believe that by 11 pm, I hadn’t gone to bed. I needed to sleep early so that I could wake up early for my journey the next day. I didn’t want to miss my flight at all.

By the time I returned to the house, it was already 10pm. I had to do some things, take care of my baby, and all. By 11pm, I tried to pack up my things, but I felt so tired and sleepy. So, I went to bed hoping that I would wake up in the next four hours.

The next day, I heard the voice of My husband right in my sleep, calling out my name. And the next thing, I felt him pulling my right hand. So I opened my eyes and I saw him sitting beside me. He was like “wake up its 8am! Your flight!” On hearing that, I jumped out of bed immediately. I was so confused. I didn’t even know where to start from. I was yet to pack my bags. I also had my baby to tidy up before leaving and so much more…. .  I didn’t just know where to start from.

It’s a 3 hour drive from my house to the airport. As I was packing and tidying up the baby something told me…

“you would not be able to meet up with the flight. There is no need wasting your time”.

I paused and almost yielded to it, but just then I remembered a message I had listened few months ago. In that message I was told that every child of God has dominion over time. So, I felt reassured again and then continued to prepare. With the little slacks here and there, at around 11 AM, I was fully set. I had just an hour to get to the airport, which is a 3 hours drive from my house. I got a cab and told the driver to be as fast as possible and then we zoomed off . All the way, I kept speaking to myself. I kept on saying,

” I have dominion over time! I’ll get there before time and I will not miss my flight”.

When the driver eventually arrived, I checked my time and it was just 11:45 am. I didn’t know how it happened and how a three hours journey was compressed into about 45 minutes. All I knew was that, I am a child of God and that time answers to me.

I got into the airport. At the entrance, I experienced another delay. The door refused my husband from entering. It drew an unusual attention. By the time he was thoroughly checked, it was discovered that the metal buttons on his shirt were responsible for the denial. By the time we were cleared, it was already 12 pm. We went straight to the Check-in Desk and there we were told the flight we booked for, was already boarding and that we were too late.

On hearing that, my hope dropped. I looked at my husband and asked him what he suggested we do. He smiled back at me with so much peace and said…

“we are children of God. Things work for us… we cannot miss this flight”.

I smiled back at him and we  both looked back at the person on the desk. We told him to check us in and that we’ll make it to the plane in time. He looked at us with surprise, as though he felt quite impressed with our decision. He gave us a nod and in less that a minute he gave us our tickets. Immediately we turned to go to the boarding unit, a man in their uniform rushed to the desk and asked his colleagues what the problem was. When they told him, he began to scream at us saying, that there was no way that we were going to get on that flight and that we were just too late. Because we didn’t know who this man was, we returned back to the person who checked us in and asked him if we could reschedule. He looked at us for about three seconds and told us sternly…

So we headed to the boarding unit.

While he was yet screaming at us, a young man from the desk ran to us and offered to help us check in our luggage as quickly as possible, so that we could meet up with the flight. We gave it to him and then we kept moving.

As soon as that man took our luggage from us, the other man increased the sound of his voice. He kept shouting.. “don’t go! you have already missed the flight”.

When we got to the boarding unit, we met a very long queue. The plane for our destination had finished boarding and they had begun the boarding process of another plane booked for another destination.

I don’t know why, but for some reasons we didn’t just ask for help nor a push. We waited till it got to our turn. When we got to the front, we were told that our plane had finished boarding 15 mins ago. Then we were told to go in, if we still wanted to try to meet up with the flight. We were also advised to run as fast as possible, if we really didn’t want to miss the flight.

And that was what we did. We ran as fast as possible.

When we got to the plane, we had the shock of the day. We were told that the plane had been delayed just for us.

When we got seated, it dawned on me that GETTING A MIRACLE IS IN YOUR HANDS. The miracle is always there. But it’s up to you to move in its direction no matter how impossible it seems and no matter how loud that voice screams at you saying “YOU CANNOT MAKE IT! ITS TOO LATE! YOUR ACCOUNT IS EMPTY! YOU ARE POOR! YOU ARE A CONDEMNED SINNER! YOU ARE A FAILURE etc………

Yes, that voice would come. But always remember that, IT MAY SOUND CORRECT but IT IS NOT TRUE!

God (your miracle) is waiting for you…. please do not stop at the check-in desk! Do not leave the airport! Do not reschedule! YOUR MIRACLE IS NOW… M…O…V…E!!! THE END!