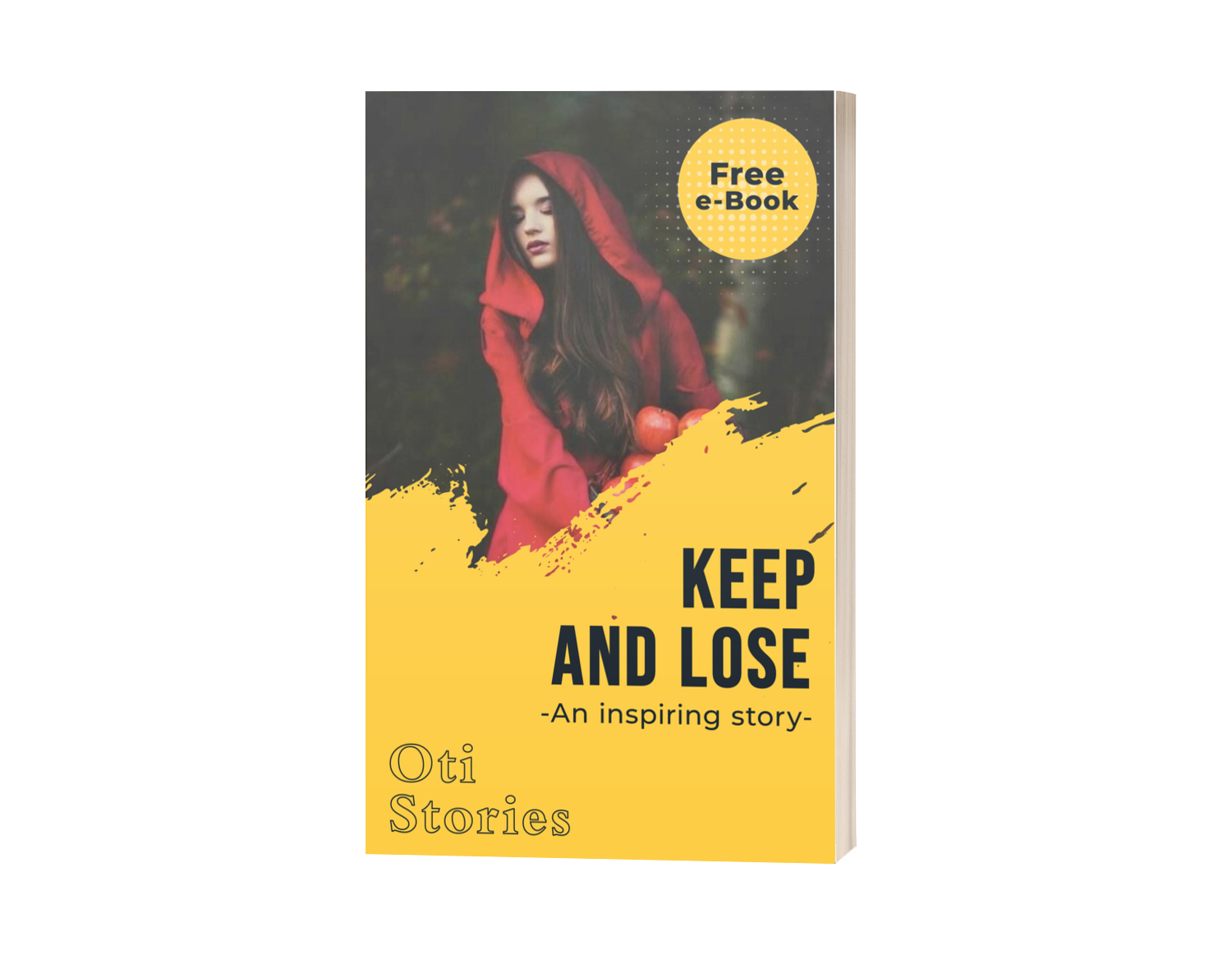 Do you desire to experience more of the help of the Holy Spirit in your life? Kindly read this amazing story.

Back then in secondary school, I had the desire to read English. But I also admired those who studied any course related to medicine.

So, I worked hard and fortunately for me, I got into the science class. After, I had successfully concluded secondary school as a science student, the next step was to take a decision on what I’d like to study in the university.

I was told by my secondary school’s Course adviser, that with the Education System in my country one could spend up to 10 years studying medicine. I didn’t want to spend that long in school so I declined it. He also told me that pharmacy was full of calculations and I didn’t like that even though I was good at it. And then he finally suggested nursing to me. He told me it was more of practicals and biology. I knew that was it and so I put in to study Nursing at the university of my choice and fortunately I was granted admission.

My first year as a student in the university wasn’t as easy as I thought. But, I felt that it was going to get easier as I went higher. Well, it didn’t. It got tougher an tougher. And  by God’s grace  I was able to cope and I graduated excellently. I turned out very knowledgeable about my profession and also very good at the practicals.

After school, I went for youth service where I was posted to the ministry. After my service was over, I was fortunate to had gotten retained at the ministry of health where I worked for about 10 years. It was more of administration and no field or practicals involved.

Then something happened to me.

The government was going to downsize, and it was to be done after a screening exercise.

I wasn’t moved. I was good and I knew I was equipped enough to pass the screening exercise.

The day came and when it was my turn to be screened, I tendered my documents to my examiner. He was highly impressed at my university results. On seeing that my result showed that I was an exceptional nursing student back in school, He told me that he was already satisfied. But as I was about to leave the office, he called me back.

As I confidently walked back to his desk, he gave me a funny look. Then he told me that, something had just occurred to him. Been that, he was told to screen everyone and ensure that they are clinically qualified, he would have to certify that I am still clinically sound seeing that I had been working with the administrative arm of nursing for 10 years. I gave him a nod and then he went on to ask me questions on some nursing procedures. To my greatest surprise, I couldn’t remember anything, not even the simple nursing tenses.

I knew right there that I was going to lose my job. After gazing at me in disappointment for a while, he smiled at me and said…. “You know my dear, the more you make use of a fully charged mobile phone, the more the battery runs down. But, when it comes to knowledge, the more you put it in use the more the battery charges. Yes, I will pardon you. But go and put your knowledge in use. The more you exercise it the stronger you become. Don’t just lie fallow behind the administrative arm. For now you are pardoned!”

I was very very excited. A week after, I negotiated with a private clinic nearby, so they could allow me come around occasionally to work for  them for free, just to exercise my knowledge and develop myself. And I’m glad they were very ok with my request. BELIEVE ME, I WAS VERY FORTUNATE because, a lot of my colleagues lost their jobs for this same reason.

But before I put down my pen, I want you to see this story in another way.

The Holy Spirit was placed by God in you not to keep Him but to use Him. You’d always be at loss any time you decide to keep Him in a box and do it your way. Thank God! The Holy Spirit will never leave us. But, it is more to your advantage when you put Him in front. You do  this by always praying in tongues and surrendering or yielding to him.

PLEASE ALWAYS REMEMBER THAT THE ANOINTING IS NOT FOR KEEP, IT’S FOR USE!