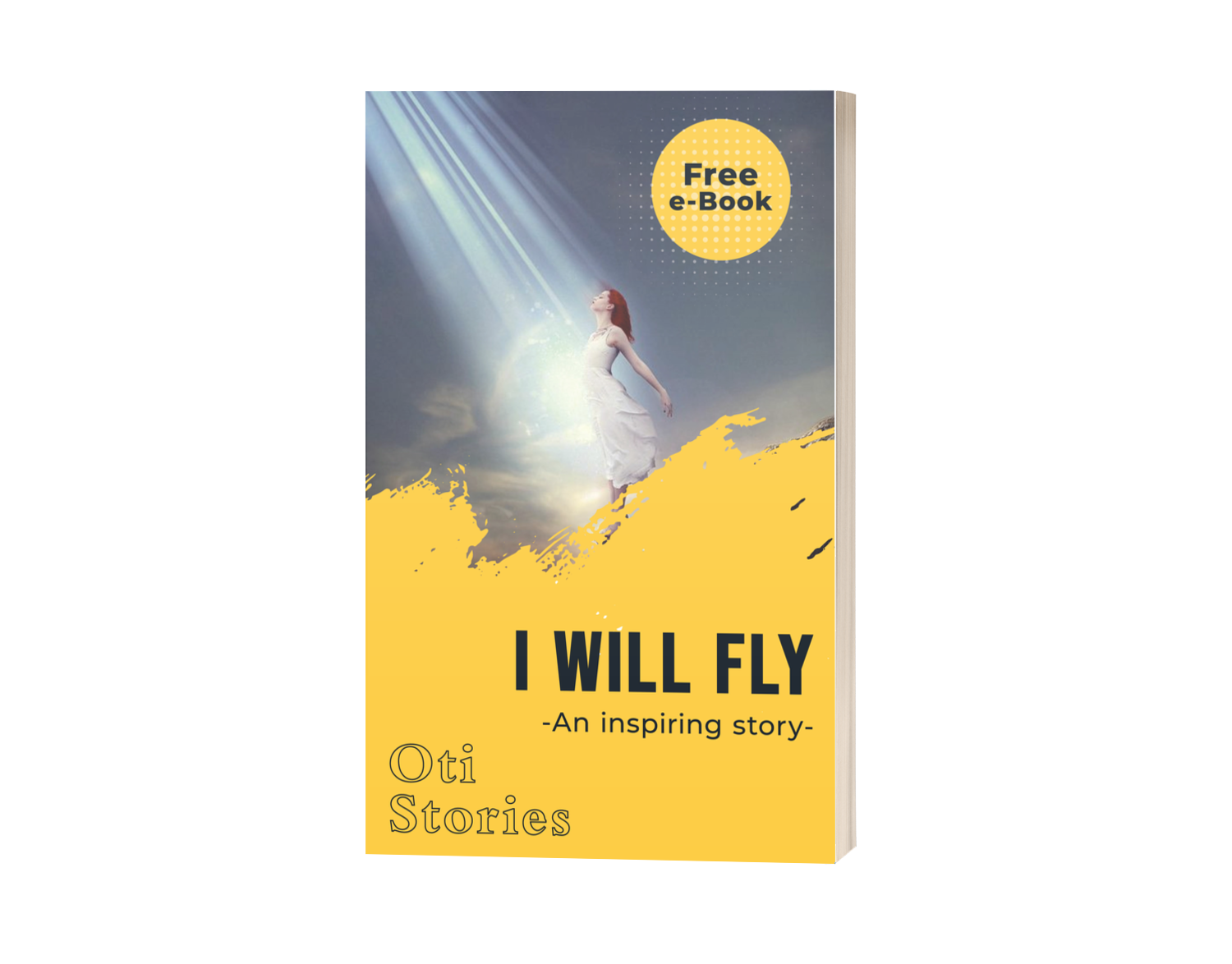 Tongues may rise against you, trials may come. But you will not be moved because you will rise up with the strength of God in you and fly. This story is a faith lifting story that would show you how I rose up and flew high with the speed of God.

Tongues may rise against you, trials may come. But you will not be moved because you will rise up with the strength of God in you and fly. This story is a faith lifting story that would show you how I rose up and flew high with the speed of God.

I was a pastor with a wife and three kids. My church was growing very fast. But when it reached a certain number, it stopped. At first, I thought we were not evangelising enough or packaging well enough. So I decided to put in more efforts in those areas, but there was no change at all. Rather, I observed that the only time we recorded new members was when an old member leaves.

Aside from this, I also had a major struggle in my finances. I could hardly meet up with paying my rent on time. I was also behind in the payment of my children’s school fees.

At one point, I became really frustrated. I was almost tempted to quit ministry, but I was sure that I was doing what God had called me to do. I was very sure about that. So, in the midst of the frustration, I kept putting in more effort until I couldn’t take it any longer. Eventually, I had to cry out for help.

I ran to another pastor who was my friend. Not until that day, I had never discussed any of my struggles with him before.

He sympathized with me. Then he went on to inform me that what I need is prayer. To be sincere with you, I got offended at what he said. Within me, I felt like an over-pressurized bottle that was about to explode. I couldn’t hold back anymore, so I had to let it out……

“Pastor, I didn’t come here for you to insult me. Don’t forget that I am also a pastor like you too. Are you going to preach prayer to me like a baby? If you don’t want to share the secrets and wisdom you have with me, just tell me now, and I would quietly leave your house pastor.”

After letting it all out, I stood up to leave. But he stopped me. He told me that he may not be able to explain it in a manner that would be convincing enough. But then he pleaded that I followed him somewhere by 7am the next day, where I will see for myself. So I thanked him and agreed to his request.

This pastor happens to be my junior in ministry. But in terms of results, he has advanced way more than me. His ministry keeps expanding and he is also doing excellently in his finances. To be honest with you, I couldn’t wait to see where he’d be taking me to the following day.

We arrived at the place by 7:30am the following day. And to my surprise, it was a prayer meeting. I felt a little put-off but I couldn’t leave because I had given this pastor my word.

Well, the prayer meeting lasted for five hours. And it turned out to be the most impactful five hours of my life at that time. Indeed, my pastor friend was right. I needed prayers. In that meeting, I learnt the power of persistent consistent praying in faith. I also learnt a lot of things that time may not permit me to exhaust in this story.

But what I can share with you is that, my eyes opened to see that prayer is like a turbine. You have to keep it working. And the result is power which influences a lot of things to make them work. Before then, I used to pray but never with this understanding. So I used to pray, then complain after a while. But this new found understanding lifted my faith and prepared my heart to be patient even as I pray, knowing that praying always produces power to influence things to work.

So after the meeting, I thanked my pastor friend and apologised for the way I had exploded the previous day.

At that moment, I began to feel pressed. I felt like a woman in labour. I literally ran home to pray. On my way home, I kept praying in tongues, under my breath. When I finally got home, I exploded in tongues. I prayed for approximately six hours in tongues. Then I decided to continue doing so for four hours everyday. I preferred 1am to 5am because during that time,I was sure that I was likely not to get distracted.

I started alone, then four young men who are members of my church began to join me. These young men decided to join me after the Sunday that I preached on my new understanding of prayer.

The five of us usually spend every night in church praying. We did this everyday for a whole year but nothing spectacular happened. But we decided to continue. Still, after the second year, nothing really spectacular happened. Although we experienced some breakthroughs here and there, we didn’t really see any major turn-around. Yet, that didn’t discourage us. We continued.

These four young men were youths who wanted a change in their lives. They had been made to believe that they can never be successful in life unless they get into fraud and shady businesses like some of their mates have done. They had friends who had left church for fraud and are doing well. They also were at the verge of leaving church, when they heard my teaching on prayer. They said they were happy to find that IN CHRIST THERE IS HOPE AND A WAY TO MAKE THINGS HAPPEN. They were ready to pray for as long as it takes because they considered it better than doing anything that would have a negative effect on their lives.

So in the third year, a new member who had recently joined our church found out that I and these four young men were praying every night. So, he began to join us too.

Then about two months later, he called to inform me that he had been seeing great changes in his life ever since he began to join us. After saying that, he told me that he was led to give me twenty million naira.

As if that was not enough, one month later he called again to inform me that his life has really transformed and that he would like to buy me a very expensive car.

Three weeks after, he bought five plots of land in my name and ask me if he could go ahead with the new building of my church. As if that was not enough, he bought a duplex for me and went ahead to change the school of my kids to a school where their fee is five hundred thousand naira per term. He didn’t stop there. He gave three of them scholarships till university. Then he bought a duplex very close to the new church building for my assistant pastor.

At this point, I was forced to ask him why he was doing all these. Well, he said that he is only doing the work of God.

Now, here is the core of this story. If I had spent those three years that I spent praying patiently, in working, there was no way I would have gotten all these in three years.

The scripture says that those who wait on the Lord shall renew their strength and they shall mount in wings as eagles and fly. That means, every time you spend waiting on God in prayers, you are accelerating.Time would be compressed for you and you’d experience speed.

With every time you wait on God in prayers, you buy time. You move faster. I wasn’t praying all day, but see how four hours of waiting turned out in three years.

I never asked this new member for anything. He didn’t even look like he was wealthy. But the truth is, it wasn’t a coincidence that he came to my church. The power of God that was made available through persistent and consistent praying had influenced and made it happen.

It’s been five years since I started praying four hours daily, and I haven’t stopped. Although more people also join me now, those four young men always join online because God opened doors and business opportunities for them in different countries. The business of t he man whom God used to bless me has also expanded a hundred times.

Praying is like the heart of a man. It should never stop. As long as it is on, everything would work well. And because you are constantly spending time praying everyday, as if your life depends on it…you’d experience speed and greater results than you’d have achieved in a short period of time.

Keep on waiting in prayers even when it seems like nothing is happening. Your strength will surely be renewed and you will fly in the name of Jesus Christ.. Amen