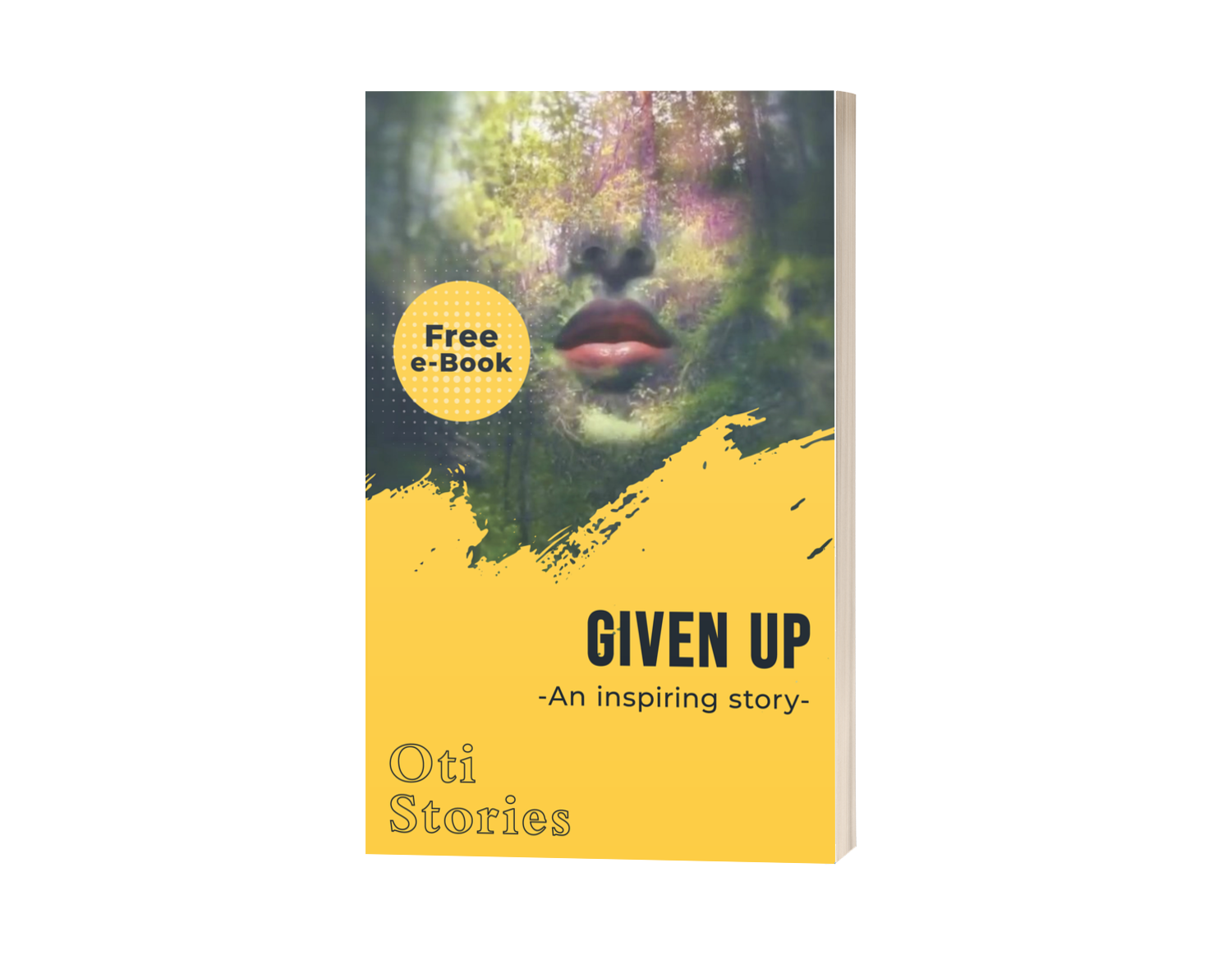 Does it feel as though your entire world is crashing and everything has completely failed? Does praying already look like an exhausted and futile deal? Find hope and bloom, as you read this story.

Shortly after my mother died, I lost my fiancé to the cold hands of death through a motor accident. Believe me it was heart breaking. I felt like my life had fallen up side down.

Well, I took to church activities in other to find myself again. I was committed. I went to church early and was part of those who’d always leave church late.

Soon I was able to bear the loss and accept the reality that I was all alone in this world. I was the only child of my mother and my father had died when I was 7 years old.

The only comfort I could have had after the demise of my mom was to get married to my fiancé but unfortunately he left me too.

I struggled alone and managed to round off my university education with the little money mom has saved up.

After I was done with school I began to search for a job. I went for interviews almost everyday yet, no job was forth coming. Little by little, I began to feel frustrated. So I started to step down a little in my taste for jobs. I began to apply for salesman jobs as I needed money seriously.

It was at that point that my hope for a better future in life finally ran out. With all my qualifications, I couldn’t even get the lowest kind of job anybody could think of. Not even the job of a cleaner.

I was so depressed and all that came to my mind was to commit suicide. I was angry at God because despite my commitment to my church, He didn’t give me a job. To me He has allowed things become harder and tougher for me.

One day the lady with I was squatting with invited me to a prayer meeting. I refused to go with her. I asked her if the prayer that they prayed there was different from the prayers I had been praying and if God would ever heard her prayers.

She kept been persistent about her invitation for about 6 weeks and then I finally gave in.

I attended the prayer meeting once and then again and again and in just 2 weeks I got a job, a self owned car, and a self owned house. I moved into the house ( a 2 bedroom bungalow) with just my bags and I’m 3 weeks every room was decked with the latest furnitures.

You may ask how did it happen ?

Well at the prayer meeting I was able to understand that all prayer works with faith and the right knowledge.

Most times what I was doing before I began to attend this prayer meeting is beg God and keep begging God for what He has already given me through His word . I never really opened myself to receive rather, I only kept begging and then the next minute I’m scared, lost in fear and doubt. I fed myself with stories that kill FAITH. I never thanked God because I felt there was no need thanking Him until He answers me.

It all started when when I got to know the impact of the Sacrifice of Christ Jesus on me and how He had freely given me all things. With that consciousness I began to receive with thanks giving all I needed from God. I praised Him always and kept rejoicing. With commitment I confessed His words and promises that aligned with my desires over my life and lastly I spent good hours praying in the HolySpirit daily (In tongues).

I kept on and never looked down to see how low I was and in 2 weeks I began to see myself at the top. Read the next story “Stretch Further”