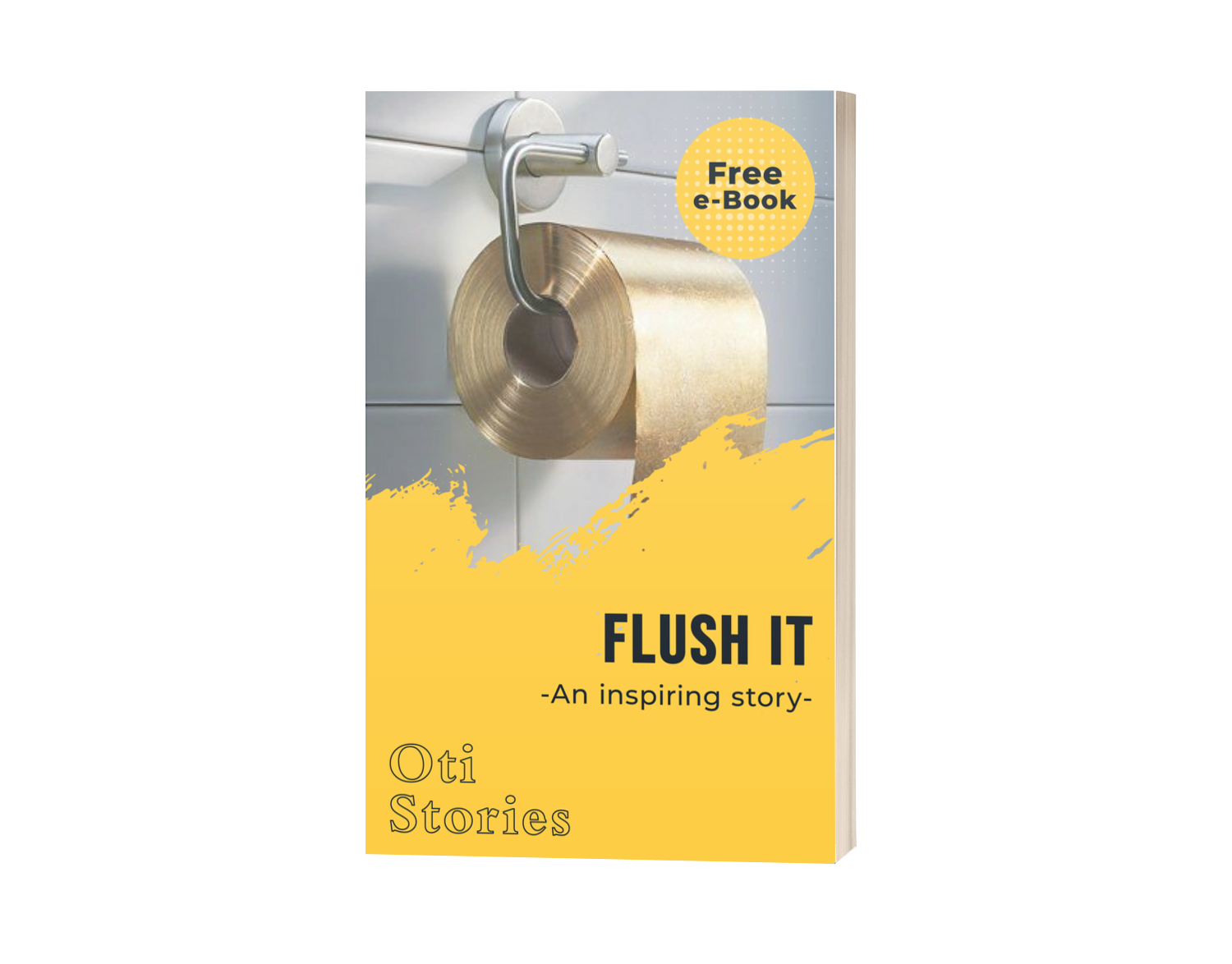 Are you going through a moment where you feel hunted from your past? It’s over today!!!! As you listen to or read this story, receive your freedom …. in Jesus Name Amen

God has been good to me. Ever since I met him, things have worked well for me. But something wasn’t right at all. Despite my success, I had no peace. I was consumed by  guilt. Though I was married, had kids, owned a very big house, fleets of cars and all, I was very disturbed and still could hardly sleep at night.

Here’s the reason why?

One evening, when I was twelve years old, some hoodlums visited us in our house. We were actually about to go to bed, when they broke into our house. They requested for all the money that my father, (who was one of the most respected and wealthy men in that town) had. But unfortunately, he had already given his personal assistant all the money he had on him, to pay for some construction projects.

The thieves searched everywhere in our house and could only find some change. In anger, they shot my father and my mother. That was how I and two of my older siblings became Orphans.

Everyone went their own ways. As for me, I got so bitter and quickly decided to join a bad gang. I felt that I had already lost all that mattered most to me. I didn’t even bother about the risk of losing my life. I had to survive on my own. So, I saw robbery as the easiest means to survive and a way  to get back at society for taking my father and my mother from me.  I went into robbery full time. My gang was very terrible. We robbed, killed and did terrible things when we went on operations.

One day, we went on a well informed operation. An insider had told us that his neighbor had been awarded a contract. So we braced up and visited that compound. When we got to that house in particular, we instructed them to give us the money, and not allow us to search ourselves. But, they insisted that they had no money.

I personally got upset, so I ordered the boys to search. Indeed, there was no money. It made me even more upset. As I stood there, the wife of the man crawled up to me in tears and placed their new born baby on me. She begged me to spare their lives because of the baby. I warned her thrice to take the baby away from me but she kept on pressing the baby on me. So, I took the baby and smashed the baby on the wall. The infant died instantly.

We left that house immediately and robbed the rest of the neighbors. After that day, my heart knew no peace. Every time I closed my eyes, I kept seeing that picture of how I had smashed that baby.

A month later, we went for an operation where we went into a gun battle with the police. I lost all the members of my gang and I managed to escape.

So, I changed my lifestyle and went into bricklaying. Then, I met my wife who introduced me to Christ. I began to attend church services and my life began to change. Although I had become very successful and rich, that guilt was still there. It felt like there was no way God could ever forgive me. Every night, I always had dreams of that same incident. It was like a life of torment for me.

Then one day, after everyone had gone to bed, I went into the toilet with a razor. I was tired of this bondage of guilt. I felt I needed to pay for that sin. So I decided to start cutting myself. I kept doing that every night. I believed that by doing so, God would finally forgive me and that I would eventually find peace..

But two months after I started cutting myself, that night I went into the toilet as usual. As I got into the toilet, I saw a book placed  just on top of the toilet seat. I said to myself “Perhaps my wife had left it there”. But Immediately I saw the book, I felt a little relieved and so I picked it up and began to read it. It was a very small book of 15 pages. And in thirty minutes, I was done. After reading that book, I felt as though something had been lifted off me. It was as if a demon had been cast out of me.

In the book, the writer analyzed sin as our faeces. He said the main reason why we flush the toilet after passing out faeces is because we no longer want to have anything to do with it. He explained the Gospel in two sentences, which are;   YOU HAVE BEEN SET FREE BY THE BLOOD OF JESUS. OLD THINGS HAVE BEEN FLUSHED AWAY AND YOU ARE A NEW CREATION IN CHRIST.

He also explained that, he who is with a pure heart is one who is free from guilt and the bondage of sin; that keeps saying that you are guilty OR God is angry and disappointed in you OR that you don’t deserve to be helped by God OR that you must suffer for your sin.  A man with a pure heart approaches God with joy and rejoicing knowing that God has set him free. Guilt is not from God. Christ died for us to be set free from guilt, as well as the feeling of condemnation and the addiction to sin.

So from that book, I discovered that the way out is that I needed to embrace the fact that the blood of Jesus was shed for the whole world, right till the end of the world.  And so whoever believes and abides in Christ Jesus, no sin counts against him. He now partakes of the mercy that Christ has given all men in his life by solely believing in Christ Jesus.

The writer ended the book by saying, ” flush that GUILT and REST IN THE FREEDOM OF CHRIST”

After reading the book, I leaped for joy. I began to proclaim MY SINS ARE FORGIVEN IN THE NAME OF JESUS!!!! I felt joyful, light and relieved. My mind flashed to PAUL in the Bible, who had been a very bad man and later said in the scriptures that he had wronged no one. That means he was free from guilt too and had rested on the life-given grace of God.

Do you know what? Then, I thought I was successful but after that day of finally resting in the freedom that Christ had given me,and flushing that guilt away with the blood of Jesus,  I began to experience breaking forth on all sides. I prayed better and became so prosperous. I had been free all the while I accepted Jesus. I just didn’t accept my freedom that Jesus had freely given me on the cross. All I needed to do was to believe that He had set me free and then rest on this freedom.

Your sins are forgiven in the name of Jesus!!!! Hallelujah…… (let this be your daily proclamation).