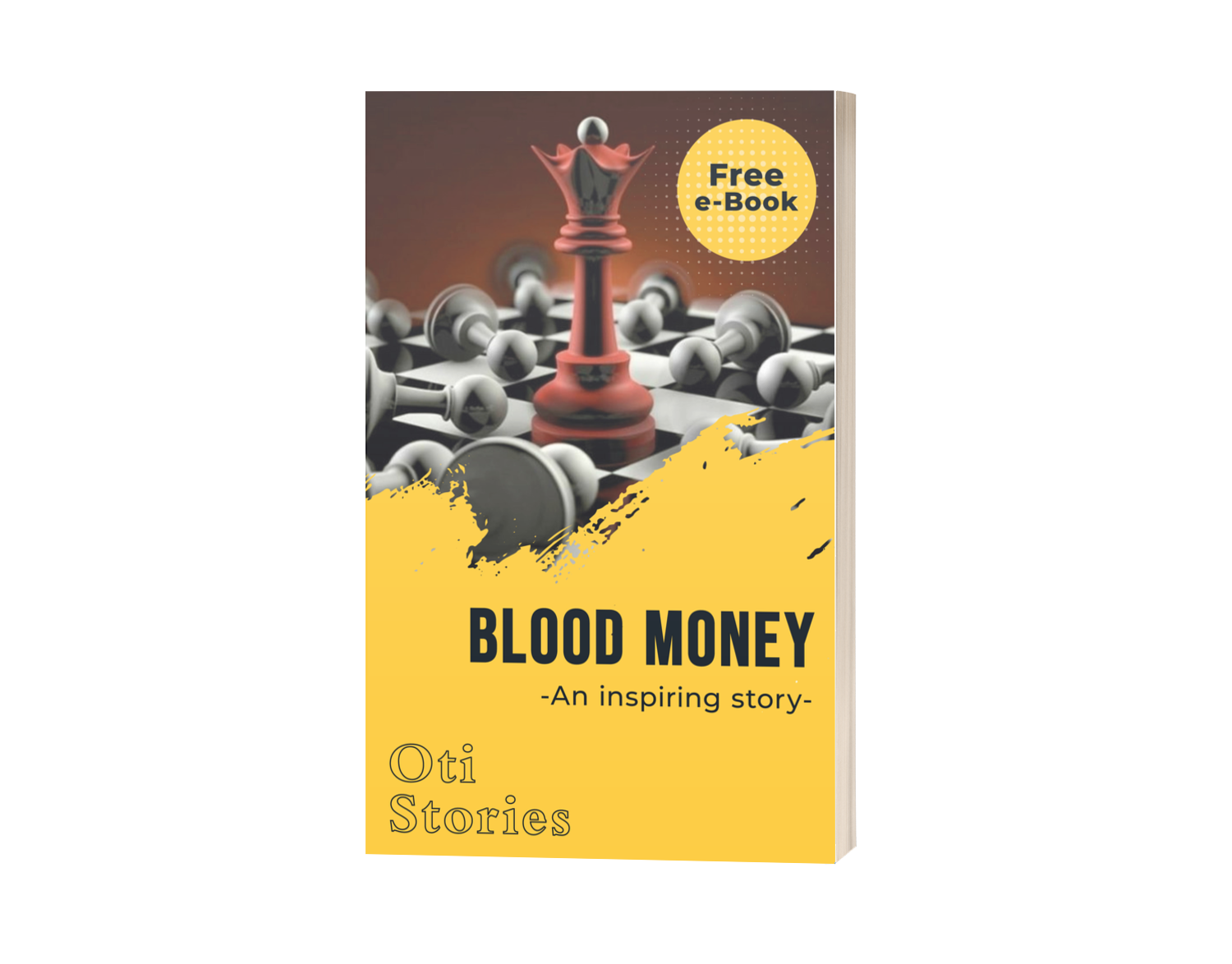 Learn how to become rich easily and without stress as you read this powerful and insightful story.

Stanley was a very wealthy young man who is married to Susan. He had a high paying job in a very good company. But 2 years after his wedding, life turned sour for him. He lost his job and was unable to secure a another job for 3 years. During that period, his wife was the bread winner of the home. After awhile, she got tired of her husband’s financial situation. So, she decided to leave him.

The day she finally left, was the worst day of Stanley’s life. He felt so overwhelmed as it seemed like his entire world had come to an end. Since there was nothing more to live for, he decided to travel with the very last money he had, to his hometown where his father lived. His father wasn’t quite pleased with how life had treated Stanley. Most especially that Stanley had actually come to live with him.  Well, 6 months later, he decided to help Stanley out. He gave him some money and told him son to go back to the city. On the day Stanley was to travel back, his father handed him a little art work to and instructed him to ensure that he keeps it very well no matter what happens. Stanley didn’t quite understand why, but he promised his father that he would keep it just as a way of appreciating him for his support and help.

When Stanley got to the city, he began to hawk bread with the little money his father had given him. He slept on the streets because he had no place to stay. But then, his bread hawking business began to flourish. Whenever he goes out in the morning to sell bread, everything on his tray would be bought in just 3 hours . The same thing occurred  even if  he doubled the  number of bread he went out to sell. It was as though something keeps calling people to buy his bread.

In one week he was able to raise money to rent a house. And after a month, he made enough money to start a mini bakery.

His bakery grew fast.  And in one year, it turned into a big bread factory.  His bread became the most preferred in that city. It was so good that he recorded very high sales during the days he reduced the quality of bread produced . People never seem to care. All they wanted was Stanley’s bread and no other.

A year and 3 months later, he decided to travel to his hometown to show his father how wealthy he had become. On getting there, he was told  that his father had passed away, 3 weeks after he had left for the city. He was told that they had tried to reach him but no body had his contact details or address. Stanley felt very pained. He was so sad that the only person who believed in him didn’t live to see him succeed.

After burying his father, he left to the city…

His wealth grew. He never struggled nor hustled. Anything he did prospered easily.

But, 5 years later something strange happened.

He began to lose everything he had. Just before it all started, he had an unusual dream. In that dream his father appeared to him and told him that he had broken the covenant by burning the little art work. He also revealed that he had used himself as a sacrifice, so that he (Stanley) could become rich. But the symbol of that blood sacrifice was the art work which had been burnt.

Stanley woke up and then began to search for the little art work around his entire mansion. But he couldn’t find it. That was when he remembered that, he had patronized professional cleaners to clean up his house some days back. He also remembered that they burnt all the waste and rubbish before they left.

That was how Stanley began to retrogress gradually. Nothing he did worked any more. People just hated everything about him and finally he became a beggar again.

As this movie ended it dawned on me that money responds to blood and that it is an error to suffer when Jesus (the best, perfect and most lasting sacrifice) was sacrificed for me.

I realized that, because I am a partaker of this sacrifice, I am meant to experience speed and outstanding progress in all I do. I imagined people running to me to buy the clothes I sell. I also began to imagine me restocking my boutique every weekend.

I actually took it seriously. So everyday, I consciously covered everything about me with the blood of Jesus. I called money to come to me speedily by the power in blood of Jesus.