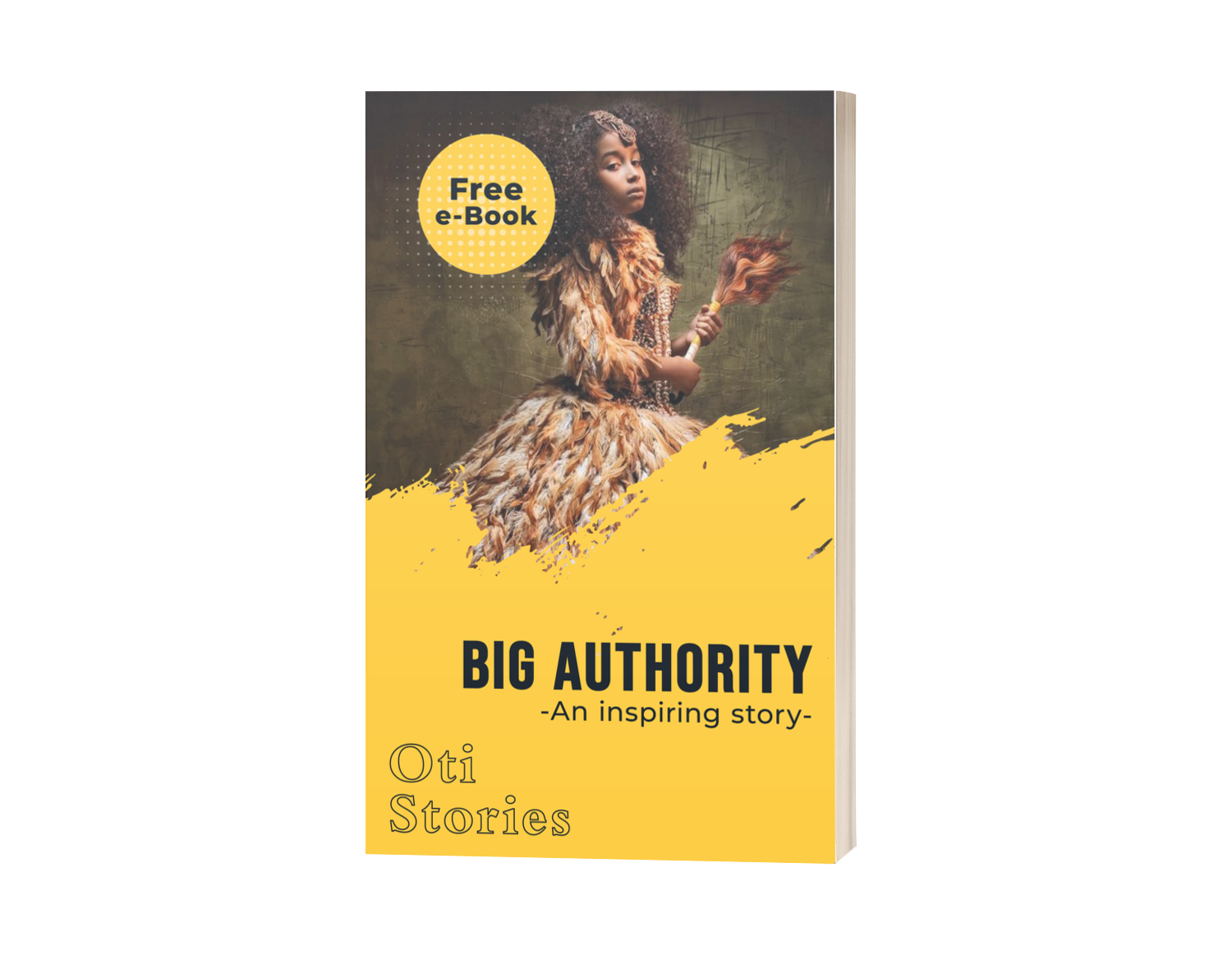 No matter how tough life may seem. No matter how fierce and terrible that attack from Satan feels or looks. Don’t be afraid! There is something in you that causes life to answer to you. FIND OUT IN THIS STORY

I was in a desperate need for a job, due to several challenges and family burdens.
I had put in applications to several openings but didn’t get any positive response. Well, I kept on trying because I didn’t have any choice. Getting a job as soon as possible was my only way out seeing that I needed money to sort out a lot of things.
Finally! Finally! I eventually got an email to resume work immediately. It was a great relief to me. In short, that day I was super excited. But, I had doubts on the ingenuity of this job offer because the name of this company didn’t sound familiar to me. Although I had applied to so many companies, I was very sure that I didn’t apply to this company. So I began to wonder how this company enlisted me as a staff without receiving any application letter from me. But, I later concluded that it might have been a miracle. Actually, on the day I resumed I saw for myself that the job was real. Therefore, how they got me employed wasn’t anything to worry about anymore. Afterall, why should I reject a miracle?
This miracle suddenly turned sour when I was told the nature of my job. I had been employed as a traffic warden to control traffic at the cross junction close to the company. Although I was offered a fat salary for this, the nature of the job really did put me off.
I thought to myself… “This road is one of the busiest roads in this city. Is this job not a death sentence? “. As though my supervisor could hear my thoughts, he said to me, “don’t worry, I’d assign someone to assist and guide you until you are used to the job”.

So, I consented to the job and was handed my uniforms. And after all due protocols were observed, I started to the job that same day.
In short, I could describe my first week at work as a terrible mess. I was often seen running out of the road whenever a fast moving vehicle approaches the junction. I always feared that the drivers would refuse to stop when I signal them to stop. I also feared that the drivers could get out of control and hit me. To avoid being hit, most times I jumped out of the road. Other times, I got so confused to the extent of giving wrong traffic signals that often led to minor accidents or severe traffic jams.
Every time, I had to show up at work was like a death sentence for me. But I still showed up anyways, because I needed the salary to pay my numerous bills.

After two months of trying to adjust and adapt to the nature of my job, my supervisor summoned me to his office.
He expressed his dissatisfaction with the way I went about my job. Then he also asked me if I wanted to quit my job. Although I was scared of losing my job, I sincerely explained my fears to him. I told him how much I needed the job as well as my in-capabilities regarding the job. But by the time I was done talking, he smiled at me and said “I will help you! But, I’d like to ask a question. Are you a Christian? If you are then it would make the process a lot better.”
Me: Yes, I am sir.
My supervisor: Great! Do you know what it means when the bible says “resist the devil and he will flee from you?”
Me: Yes sir! I think it means, if I tell the devil to go , he would leave sir.
My supervisor: Good! Why do you think the devil would leave just like that, when you tell him to go?
Me: Because God the almighty has given me the authority to tell the devil to go sir. Ehm…. since the authority is from God the devil has no choice but to go sir.
My Supervisor: What if you were a 5 year old child, would Satan still go?
Me: I think it doesn’t matter the age or size of the Christian sir, or even the intentions of Satan. If a Christian tells Satan to leave, he has no choice but to leave. I think that’s because God has given every Christian the authority to do so sir. So, when the Christian speaks it is as though God is the one giving the command and…….
My Supervisor: Bravo! You even knew more than I thought. So young lady, this company has given you the authority to control the traffic on this road. Don’t stand at your duty post like a beggar. Give your signals with authority. The reason why drivers have been disobeying your signals is, because you don’t look and behave like you’ve got the authority to give those signals. Rather than taking you seriously, they feel you don’t know what you are doing and decide to do what they want. I have watched you severally and I have seen you give traffic signals looking afraid and confused. STOP THAT RUBBISH! Now leave my office!

As I walked out of his office, I felt like I was walking into light. My supervisor’s illustration of Satan leaving at the command of a Christian, had reformed my mind to see my job differently. And most importantly see life differently. I knew all these before now, but it never made this much sense to me like it does now.
I suddenly had so much courage and audacity welling up on the inside of me to deal with The Satan, behind all my pressing issues. I was grateful to God for my fat salary, but at that point, I felt it would be better to enjoy it rather than spend it on settling problems every month. Especially now, that I know that all I need to do is, tell Satan to leave with the authority given to me by God, and be sure that he leaves immediately.
I need not tell you that my attitude to work totally changed. I started carrying myself like one who had been authorized to give traffic signals. And no motorist ever disobeyed me again. There dared not!. When I give my traffic signals, I never give it a second thought. My mind became so fixed on the fact that I had been given the authority over the motorists at that junction and at that particular time, to determine how they should move. I looked at those vehicles with courage and so much audacity, setting my heart on the fact that they don’t have any other choice but to obey me.
But then, I also would like to share with you how my life turned around through this. Staring at the face of every problem I had, I commanded Satan to take his hands off in the name of Jesus. While doing this, I had it in mind that I was speaking in the authority of God through the name of Jesus… Deep down I settled in my heart that no matter how big Satan looked in the spirit, and how small I may seem to him in the physical, I am backed up by the big authority. When I give the command, what Satan hears and sees, is God giving that command. He cannot say no. He cannot revolt. He bows and runs away. I see it like a 3 year old princess giving orders to a dangerous lion. And at her command, this dangerous lion sees the fierceness of the King, her father in this little girl, instead of her size and her feeble strength.

Guess what? One by one all those problems faded out with ease. I won’t say that problems have all stopped coming, but I am not afraid because when they come I call the shots. I am the one with the big authority.  Are you a Child of God? You have this big authority also… please don’t waste it… use it… Satan will not leave until you command him to. If an issue is caused by Satan, then it’s work-made-easy. Just use your big authority and command him to leave in Jesus name.